I think we can all agree that 2020 has been quite a crazy year, right? There’s a lot of canceled concerts and a whole load of things that affected the scene. Despite all the setbacks, we’ve seen the music industry quickly adapt to its best of abilities, making music and shows more accessible than ever, and for that, we’re truly grateful.

After a long hiatus, NIGHTMARE made a colorful comeback and began the year by celebrating its 20th anniversary. Even when 2020 took an unexpected turn they continued the celebrations by making adjustments from venues to livestreams, bringing their shows to the screens of Japan and worldwide! They solidified the comeback with the release of single Ink and with further announcements of future releases in the year to come. NIGHTMARE served us the beacon of hope and joy we needed this year! 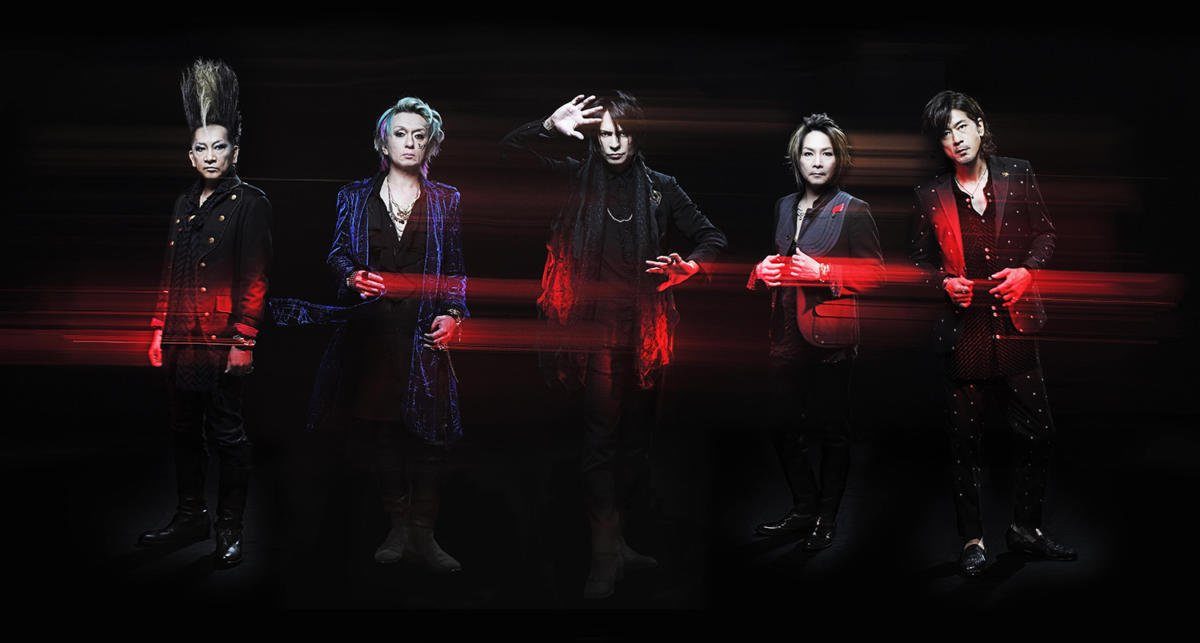 BUCK-TICK may be old-times but broadcasting is no new technology to them. Using the shortcomings of 2020 and past experience, they propelled their efforts in making themselves internationally accessible through multiple worldwide friendly livestream performances. However, the gates didn’t ultimately open to the international community until the announcement of the international edition of the latest album ABRACADABRA.

DIR EN GREY is always a force to be reckoned with. Seldom goes a year where the band doesn’t make waves with some sort of release. Moreover, the band pushed themselves further into the public’s eye by featuring toe-to-toe with industry giants in YouTube Music Weekend along with a rare look at the band with “DIR EN GREY LIVE ARCHIVE & SPECIAL TALK“, embracing livestreams early on in the process.

In case you didn’t catch our DIR EN GREY interview yet, we were lucky enough to speak with drummer Shinya at the London show this year, learning about how the band evolves through every concert experience! 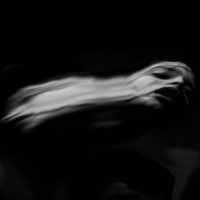 lynch. not only brought the album ULTIMA but also the heartwarming single OVERCOME THE VIRUS, an effort to support live houses with its profits, raising over 11 million yen to split between 148 venues they had previously performed at. The band further promoted it with the hashtag #ライブハウスを守ろう (Protect our live houses) along with the words “DON’T GIVE UP, OVERCOME THE VIRUS”.

Even though MUCC’s European tour was canceled they kept supplying fans worldwide in other ways! Thanks to their “Fight against COVID-19” livestream series, people all over the world were able to access and enjoy their performances. The band also scheduled a YouTube Special Premiere in the weeks leading up to album Aku, providing comfort to those in dark times.

The band has been a ray of hope this year, so it will be especially sad to see drummer SATOchi depart once he retires as a professional drummer in spring 2021.

Buy at CDJapan
Interview: How RAZOR’s drummer NIKKY is the start of something new

Watch on YouTube
Interview: How rock saved Yoshiki’s life but destroyed his body

WagakkiBand has always had a strong focus on the overseas audience, but this year they went above and beyond with “Sakura Rising”, a collaboration single with Amy Lee of Evanescence. The entire single itself was a symbol of unity—being connected despite being physically apart—an encouraging message in times of the pandemic. Amy Lee’s involvement was a perfect example of this as the recording process had to be done over the internet.

HYDE started off the year by inviting the English-speaking YouTuber Chris Broad from channel “Abroad in Japan” to an exclusive documentary, a move we rarely see within the Japanese rock space. He also inspired the running world with BELIEVING IN MYSELF as an uplifting anthem for the Tokyo Marathon 2020, as well as online performances, and new singles! HYDE proves yet again that he will not be defeated.

The hardworking HYDE is one of the few Japanese artists that is actively pushing for the international market with full force, something he further proved in our interview from last year. If you wish to get a bit of “behind-the-scenes” from the HYDE documentary, give our interview with Chris Broad a read too!

A decade of Metal Resistance! The kawaii-metal pioneers have been crushing their dream collaborators list and dishing out livestreams to help us #StayHome, #StayMetal. Helping fans join in their 10th-anniversary celebrations by providing English content, BABYMETAL’s reach expands ever outward. Where to next? Only the Fox God knows!

Fortunately, before the pandemic reached a certain point, we were able to interview BABYMETAL during the European leg of the world tour and also ask the fans why they love this group so much! 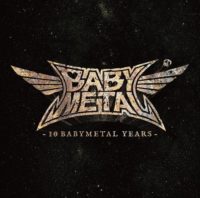 The metal maids kept dominating in 2020 as they were one of the first artists to perform livestreams at the start of the COVID-19 lockdowns. And then, continued to serve fans in Japan and around the world with online “OKYU-JI” shows. Plus, the recent single Different, as the theme to anime Log Horizon, is quickly racking up view counts on YouTube.

2020 has been about connecting with fans online and MIYAVI hasn’t shied away from this. He kicked off with Instagram lives with his two daughters, performing together and spreading “happy news”. This carried on to YouTube lives, some TV performances with both of his daughters, doing a COVID compliant tour in Japan, and finally performing to fans through virtual lives with cool 2D and 3D effects. Additionally, MIYAVI became the first Japanese model for Gucci, a great milestone in the fashion world as the brand has existed for over 100 years.

While we couldn’t catch up with MIYAVI this year, you can still check out our Tokyo concert report from 2019, or our previous interview.

ONE OK ROCK “EYE OF THE STORM” JAPAN TOUR

Living in the city

Buy at JPU Records, CDJapan
Interview: How R!N adds soul to the heavy metal of Aldious

The Age of Villains

Buy at CDJapan
Interview: “the age of villains, most powerful album we ever created”

Big thank you to everyone who cast their votes, we received quite a lot of entries this year but we counted every one of them! If you wish to contribute to the next top list, make sure to follow us on Facebook, Twitter, or Instagram to voice your opinions!