BABYMETAL is amidst its preparation for the 10th anniversary and currently holding a “10 BABYMETAL YEARS TOURNAMENT” as we speak, asking fans to vote on Instagram to declare the top 10 fan-favorite songs to be included in the upcoming “LEGEND MOVIE”, as a part of the items offered within “INITIAL LIMITED VERSION C” on December 23.

While all of this is happening BABYMETAL also shared a five-segment interview with the “Evangelists of Metal”, consisting of three individuals who work within the media and have been following the phenomenon since it took shape.

The interview which they are calling “Honetalk! – 10 BABYMETAL YEARS SP -” is essentially a biography viewed from the perspective of these three experts, going from the early days of a more idol approach to the more mature BABYMETAL we can witness today. Each segment also comes with English subtitles, just make sure to turn on the closed captions. 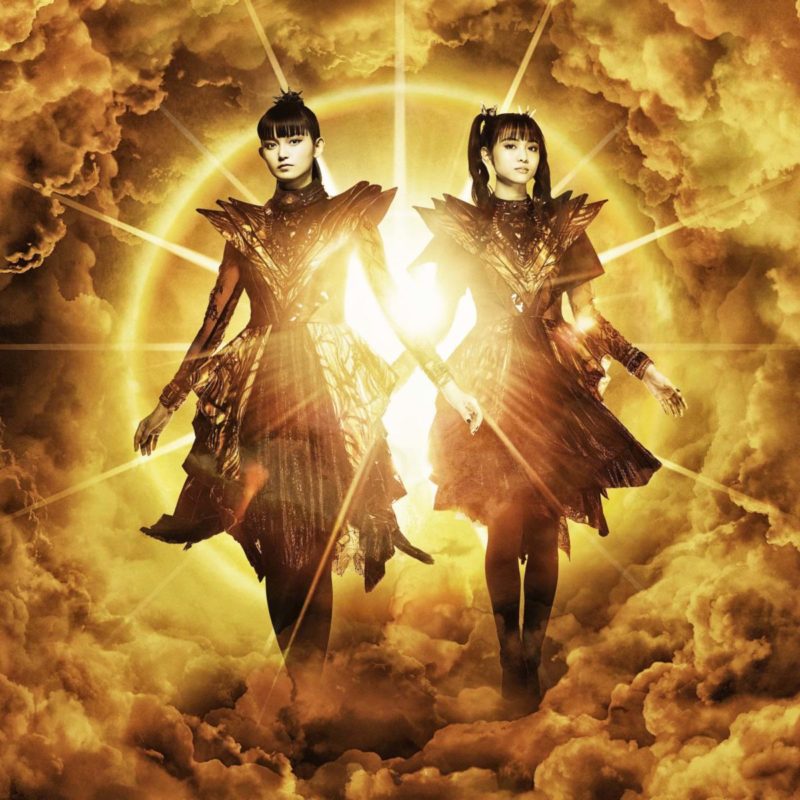