We’re not sure if the world has gotten any better this year, however, thanks to the amazing music and related activities that kept our spirits up, we’re ready to move on to the next year!

To end this unprecedented year, we’d like to spotlight our top 15 artists within the visual kei and the Japanese rock category. On top of having our opinions sprinkled into the ranking, we’ve asked all of you to share your voices which have directly impacted the order! Thanks to everyone who cast their votes on Facebook, Twitter, and Instagram. 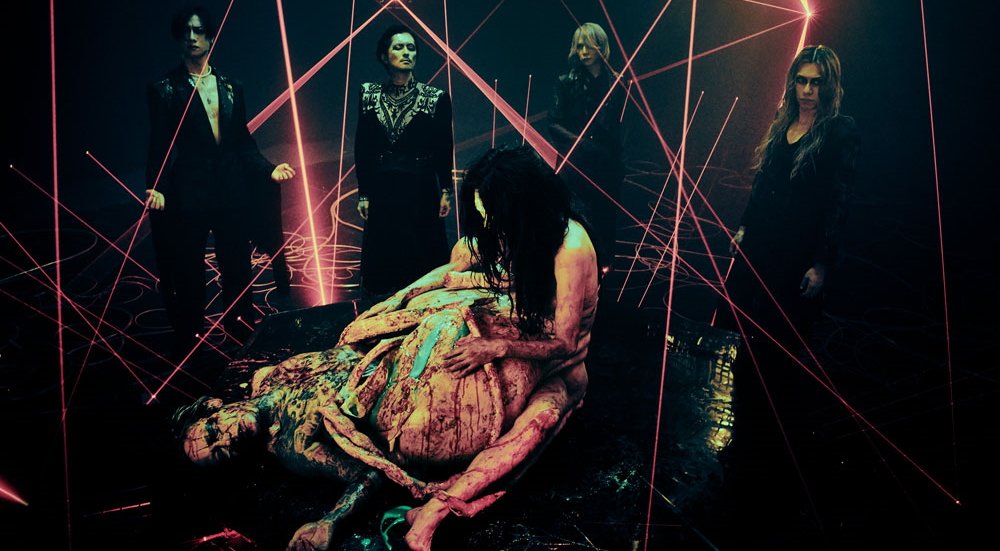 At the start of the pandemic, DIR EN GREY was among the first to stream a free live concert internationally, and they continued that internationally-geared mindset this year. Timing the single Oboro’s release with a Twitter “Like Campaign”, the campaign ended with member talks streamed internationally via Galacaa.

This year, DIR EN GREY boasted 27 live shows, its 32nd single Oboro, and a new music video collection on the way. They’re also honored with closing down Usen Studio Coast next year with its two-day tour.

For its legendary presence, creativity with social media, and increased mindfulness of international fans, DIR EN GREY takes the gold for 2021.

Despite the hurdles the pandemic presented, we were lucky to speak with drummer Shinya last year in an exclusive interview. If you haven’t given it a read yet, check it out here! 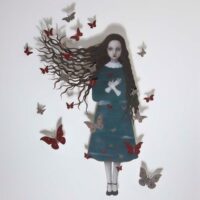 DEVILOOF came into 2021 as a juggernaut. Coming off the cancellation of its European tour in 2020, the band simply refused to buckle under the pressure. Instead, they’ve announced a promise to make it happen in the future and now decided to tour Latin America!

Continuing its international openness, DEVILOOF started a crowdfunding campaign for overseas fans. And to top it off, they made strides on streaming services after its music was pulled off, but came back even stronger with more music than before!

The band pressed forward with a number of music videos including NEWSPEAK, Peer Pressure, and Libido. All this culminated in a full album release, DYSTOPIA. What an album it is.

Of course, let’s claw our way to number one next year boys.

We conducted an exclusive interview with DEVILOOF back when the European tour was still on the horizon. In it, you’ll definitely feel the band members’ desire to perform overseas. Give it a read! 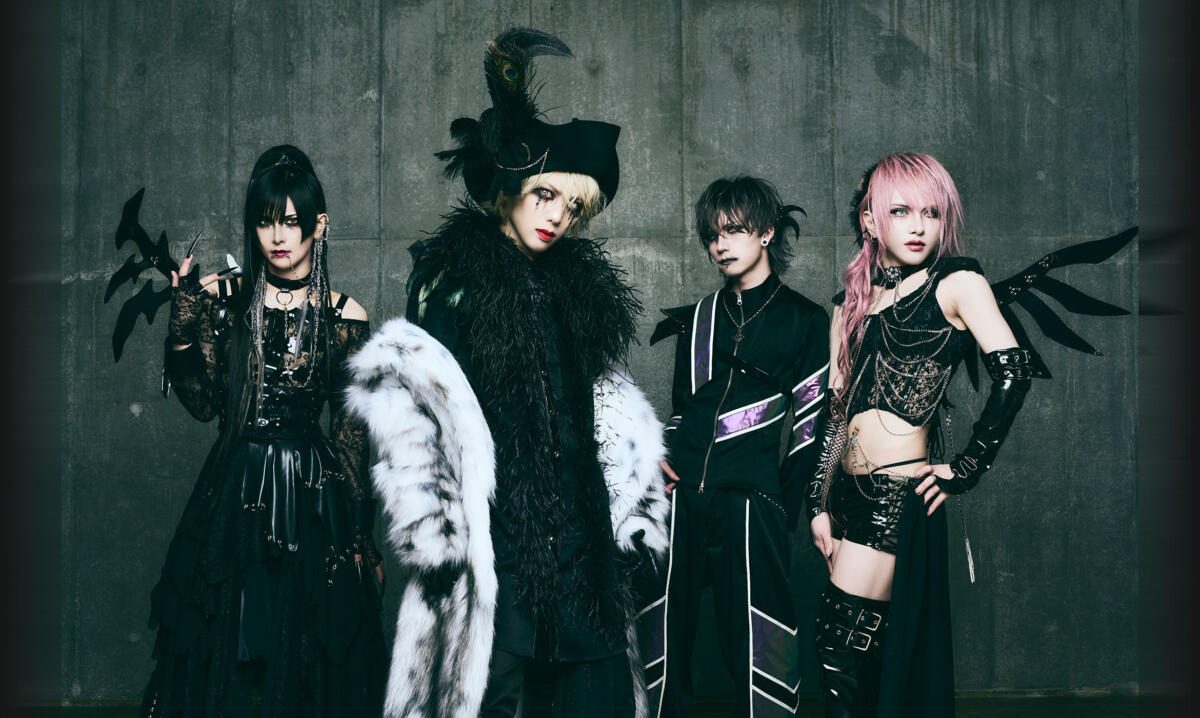 The international presence of JILUKA is stronger than ever with its collaboration with Chaotic Harmony and participation in overseas events like HYPER JAPAN ONLINE.

It’s only the start of its world conquest! The band expressed several times a strong desire to tour in the United States and Europe once the world allows it.

In the meanwhile, JILUKA held no less than 37 shows in Japan. Despite its insane schedule, they had enough room for creating the album IDOLA, the limited single Suzaku, a live DVD, and countless in-store and online events.

You can learn more about JILUKA and its desire to perform overseas in our exclusive interview. 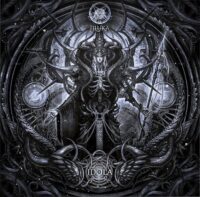 After staying silent for the bigger course of last year, the GazettE finally made their return this year with one of its stronger albums, MASS.

In conjunction with the new album, the band hosted an international online event for fans and streamed three concerts for free on YouTube. They also celebrated their return with pop-up stores for fans in Japan to visit.

In collaboration with “club Zy.” and Vijuttoke, we were able to speak with the band in a series of interviews. We learned about why the band stayed silent in the year 2020 and what they focused on instead, their never-fading passion, and the daily life of guitarist Aoi and bassist Reita.

MUCC knocked it out of the park once again this year by not only continuing to tour but also livestreaming many of their performances. Two such performances were the last for now-former drummer SATOchi who left the band and retired from professional drumming late this year.

However, the band showed no signs of slowing down as they soon announced its first single as a three-piece band titled GONER/WORLD and were back touring and livestreaming performances in no time. MUCC also announced that they would release a new album in 2022.

Rather than it looking like the end for MUCC, it’s starting to seem like quite the opposite with its future looking brighter than ever!

Last year proved MIYAVI as a pioneer of the virtual live, but this year, he broke records and boundaries as the first rock musician to ever play at Kiyomizu Temple in Kyoto, streaming it for free internationally.

He was one of the first Japanese artists to resume touring abroad, playing a total of 20 shows across the United States and Canada. MIYAVI also released his 13th studio album Imaginary, collaborating with big international names such as Daniel Kang.

MIYAVI continues to redefine the role of “artist” with his continued work as a UNHCR Goodwill Ambassador, a voice actor in two Netflix productions “Bright: Samurai Soul” and “Arcane”. In addition, a role alongside Mary Elizabeth in the movie “Kate”, and the list goes on. MIYAVI’s rap sheet of accomplishments piles constantly higher, placing him at the very top for 2021.

We were lucky to catch MIYAVI on his long-awaited US-tour return, see how it turned out here! 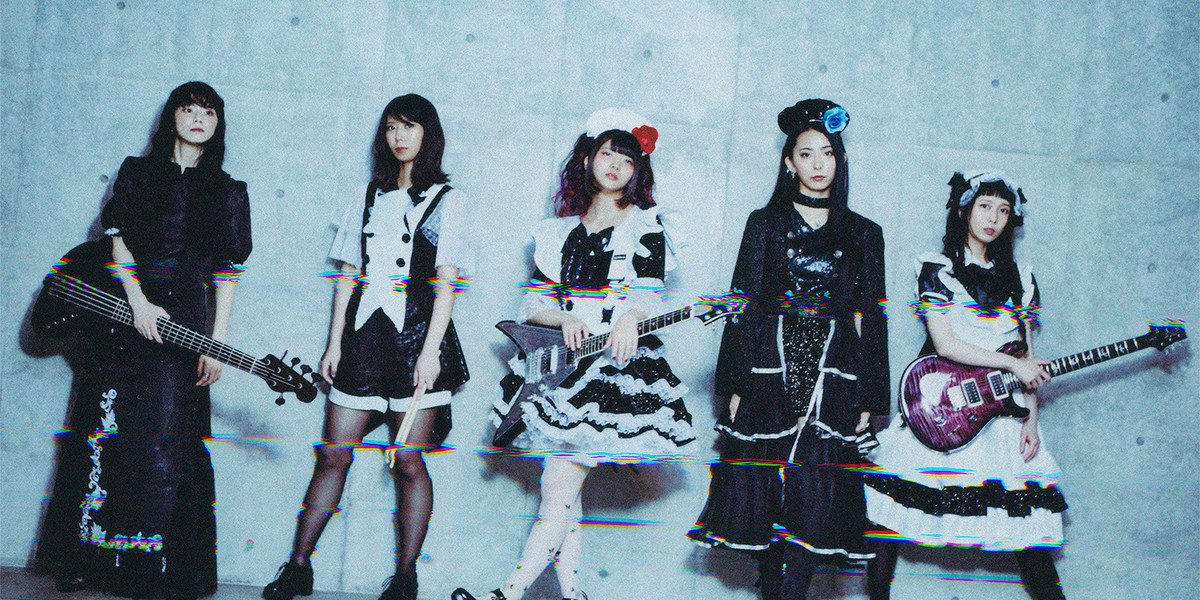 For 2021, BAND-MAID served new music while also making a cameo appearance in the Netflix film Kate.

Firstly, the release of the album Unseen World is a tour de force from bangers like After Life to speed metal BLACK HOLE. Also, they provided the opening theme Sense for Platinum End anime and interviewed by Herman Li of DragonForce on his Twitch stream.

Finally, ending the year with some Christmas gifts: the announcement of a US tour for 2022 and an international acoustic livestream on ZAIKO.

This year was a golden one for HYDE, with the celebration of his 20th anniversary as a solo artist. Celebrating in a sophisticated style, HYDE hosted a two-day concert at Heian Shrine in Kyoto. Providing one of the most aesthetically pleasing livestreams of the year to worldwide audiences.

Even when he wasn’t performing, his presence remained in the frontline with the release of the single NOSTALGIC and his collaboration with the anime MARS RED for the ending theme song ON MY OWN. And when he wasn’t busy with music, he even hosted some adorable and casual Instagram livestreams. May HYDE’s giggles guide us into a more hopeful new year! 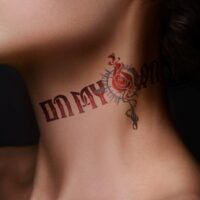 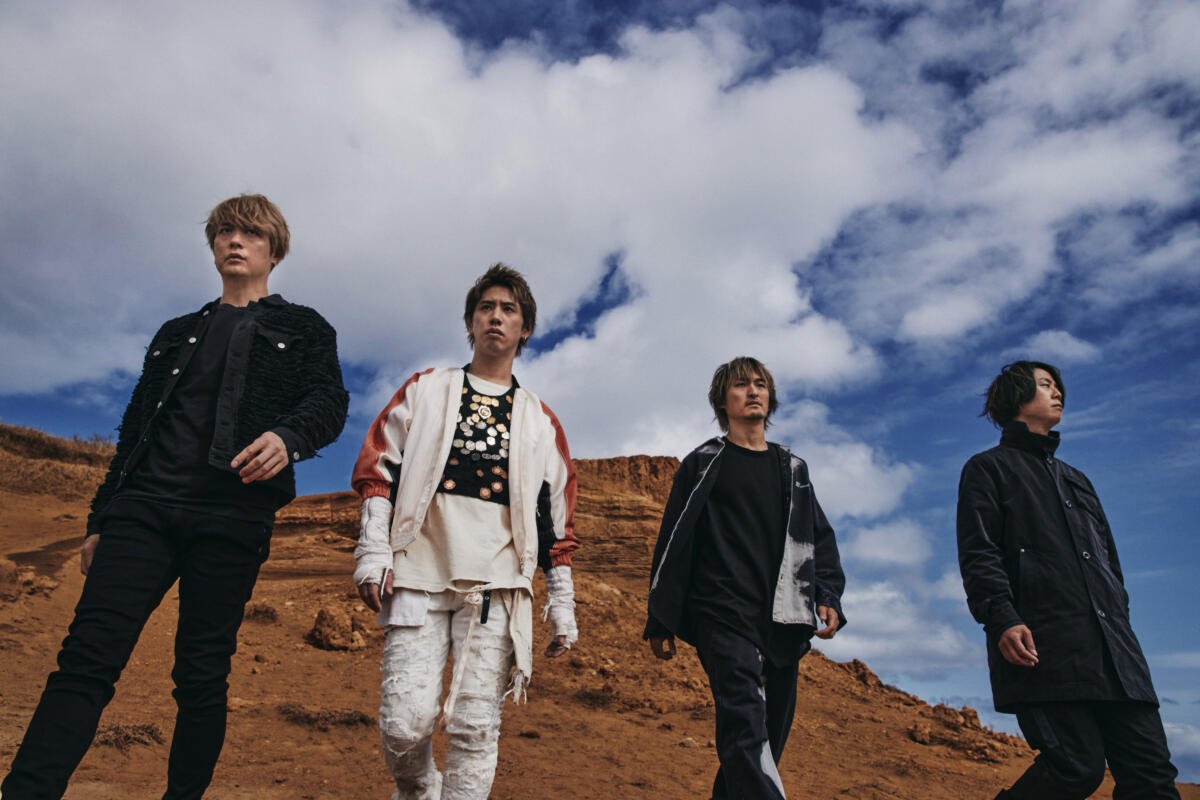 ONE OK ROCK has always pushed to break into the international scene, and they took a huge leap forward this year when their documentary “Flip A Coin” premiered on Netflix.

The alt-rockers also released two singles: Renegades written with Ed Sheeran, and Broken Heart of Gold which was the theme song for the live-action movie “Rurouni Kenshin: The Beginning”. Last but not least, they satisfied their global audience with an internationally streamed acoustic live performance and participation at YouTube Music Weekend.

The potential of ONE OK ROCK seems to be limitless and we look forward to what they will surprise us with next!

LiSA continues to reign over the world of anime music as this was not only an excellent year for the queen of anisong, but also an important one as she celebrated the 10th anniversary of her solo debut.

The double-digit milestone was accentuated by collaborations with notable producers such as Ayase (YOASOBI) for the anime Sword Art Online tie-up song Yuke, or Yuki Kajiura for the single Akeboshi/Shirogane which served as opening and ending theme songs for globally popular anime Demon Slayer.

LiSA has also been busy with the anniversary project which spawned the mini-album Ladybug, a collaboration with the brand Hysteric Mini, an arena tour, and more installments yet to be revealed. 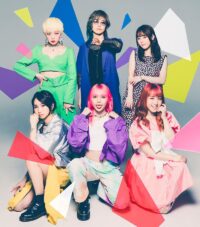 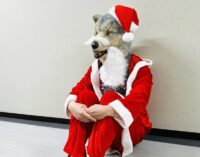 Break and Cross the Walls I

With everything that has happened this year, it’s not easy for artists to operate as normal, but we’re so thankful for all the musicians who kept the spirit up in these dark times!