RAZOR will release their third mini-album KNOT INVISIBLE on November 14 with five songs in total and a DVD with the music video for Keiai Naru Kimi e.

The band also revealed their deliciously tasteful candlelit dinner of a music video preview for Keiai Naru Kimi e. This sees the members sit down as they wine and dine on a banquet of blue and red roses. Clinking glasses, they enjoy the refreshments this fine evening has brought them.

The song has a distinct Latin vibe from the piano to the acoustic guitar Tsurugi plays throughout. Here it manages to intertwine short, sharp, and menacing synths with an relentlessly intense instrumentation. It’s also reminiscent of previous songs such as DNA, LIQUID VAIN, and more recently, Akaku Chirabaru Hana in regards to those points.

The band has also been nice enough to provide song previews of KNOT INVISIBLE starting with the title track. Here they demonstrate their competence at merging EDM elements with their sound successfully, the manic atmosphere setting vocalist Ryoga off to growl.

Namari comes across as a fairly straightforward ballad, using smoother and lighter synths to convey such an idea.

Keiai Naru Kimi e‘s preview doesn’t illustrate much than what’s already been provided in the music video snippet. A good decision as it leaves more to the imagination.

Fourth song Disclosure has a fairly simple drumbeat as far as drummer Tetsuya goes, taking the forefront as the guitars enter at intervals. Ryoga sings rapidly before the djenty rhythms come seeping in, leading us to the high energy chorus.

Then we finally reach ERROR BRAIN with its lively ending that’s not heavy or light, in the middle of those two.

This is not the first time one of their releases has had INVISIBLE in its name either as their first mini-album was titled RED INVISIBLE. Take a look at their artist photos below alongside tracklist details! 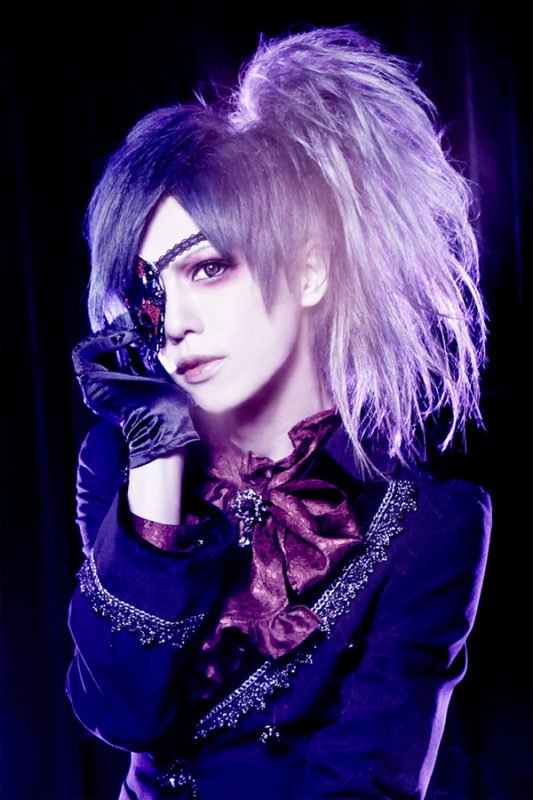 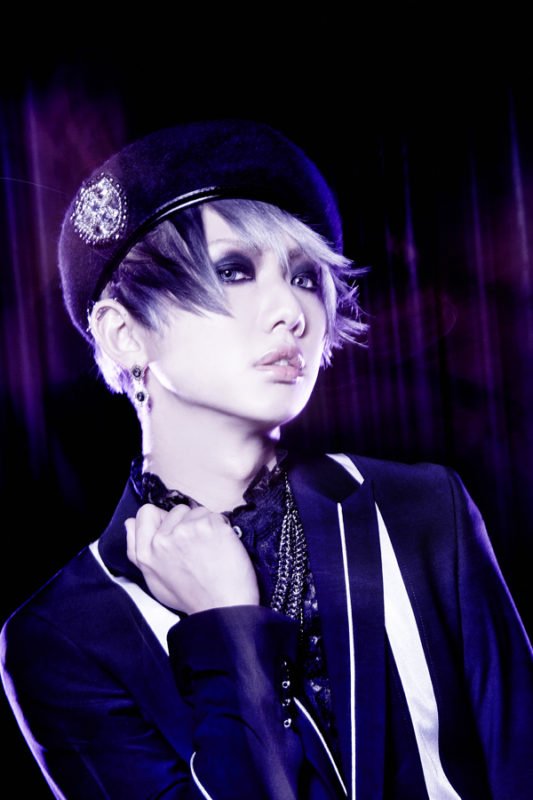