A few days ago we informed you of RAZOR’s formation, a super band composed of some well known artists in the visual kei industry, including Ryoga from the defunct BORN, Tsurugi from Sadie, and Koryuu and Tetsuya from My BACTERIA HEAT IsLAND. However, back then we didn’t actually know how the band looked, as they teased everyone with their shadowed silhouettes only, but now they have unveiled themselves, making everyone board the hype train!

The band looks quite good, if I may say so myself. And, as previously mentioned in our earlier coverage, the band already has a release planned. It was already known that it would be a mini-album going by the name of RED INVISIBLE, which is going on sale on November 30, but now there is also a preview video for us to listen to sneak peeks of all the songs as well! Check it out below.

Pretty cool, right? Check out this other group picture of them as well: 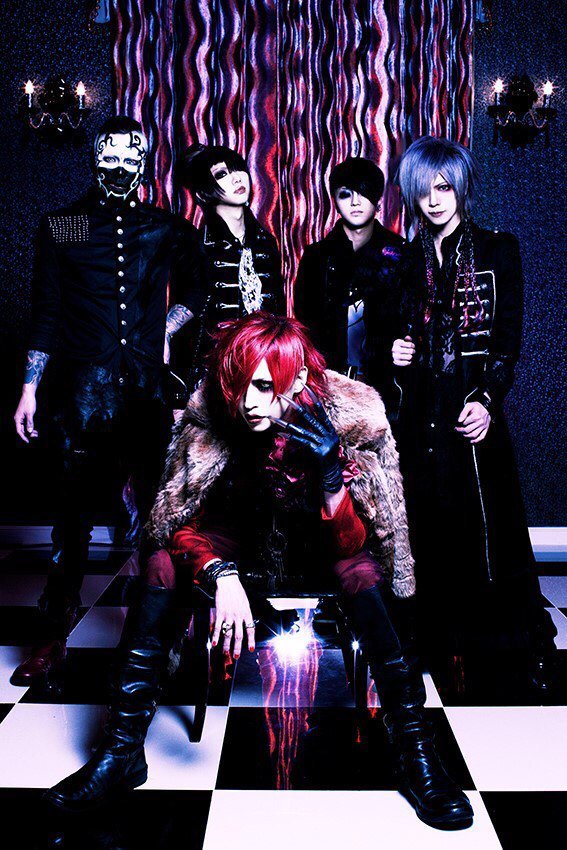