Asian pop culture convention Otakon will host two major guests from the Jrock world—LANTANA and Initial’L. The convention takes place August 6-8 at the Walter E. Washington Convention Center in Washington, D.C., with the intention of creating a deeper understanding of Asian culture through popular media.

Hosted by Chaotic Harmony, each band will have its own panel sharing insider industry knowledge and answering questions. The guests will join congoers virtually, streaming live from Japan. These panels are exclusive to Otakon and will only be streamed there!

Need to see it for yourself? Otakon is right around the corner, but it’s not too late to register.

For your convenience, we’ve looked up the schedule information and added it here for easy planning. Please note, panel locations and schedules are subject to change.

LANTANA will present about the visual kei industry and answer questions from the audience.

The members of Initial’L will discuss the challenges of being a rock band in Japan. 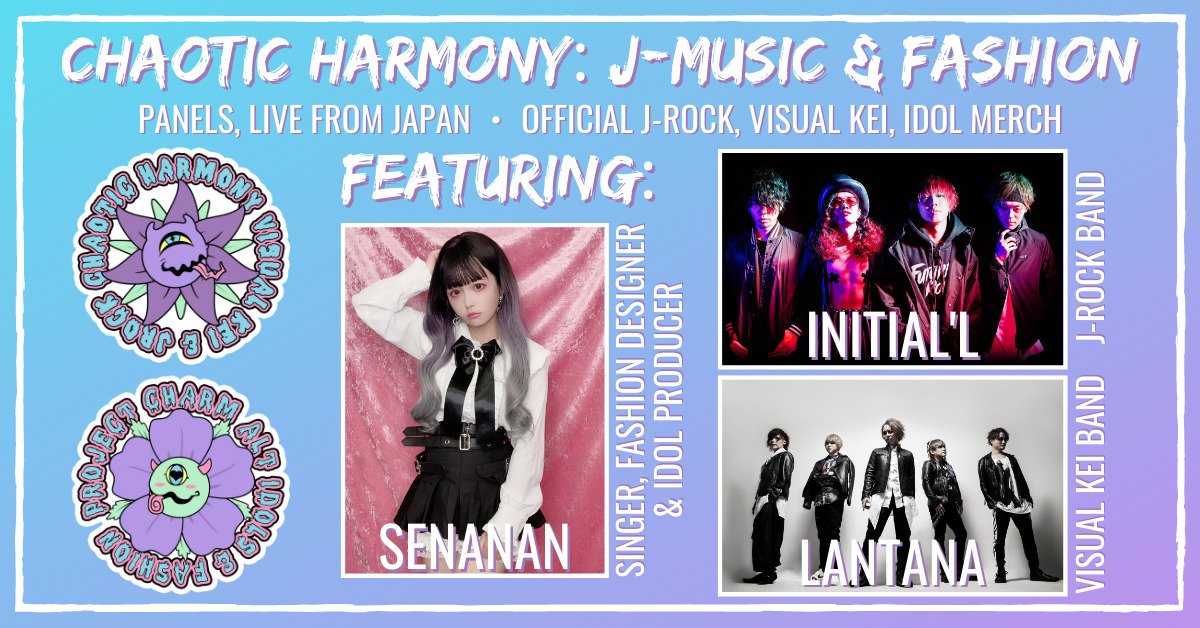 LANTANA, a loud visual kei band consisting of guitarists Toshiki and Arata, bassist Shinba, Keita on drums, and charismatic vocalist Tomo. With no shortage of gritty guitar riffs and harrowing growls, their songs are dynamic and fast-paced. Despite their heavy facade, their songs feature pleasant hooks and melodies that grab the listener’s attention. The band made its US debut at Katsucon 2019. That same year, LANTANA partnered with GANSHIN Records to bring their music to European shores. 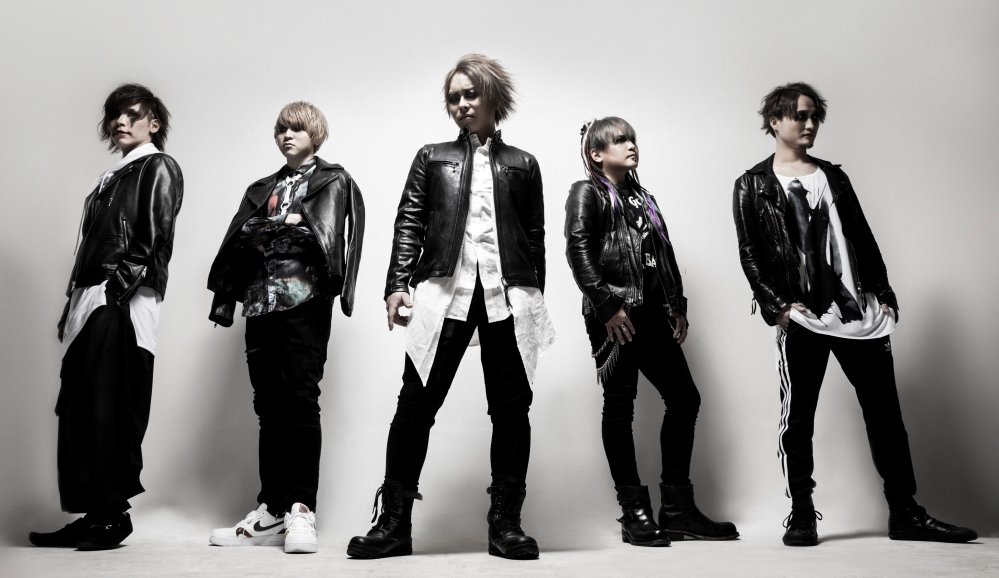 LANTANA will present about the visual kei industry and answer questions from the audience.

Next up is a Jrock band that needs no introduction, Initial’L (formerly visual kei band Lycaon). Initial’L is a four-person rock band with Yu-ki on vocals, Satoshi and ZERO on guitar, and Ichiro on drums. This band stands out in the Japanese rock scene for transcending genre barriers, fusing synthesizers, electronic distortion, and dance-rock elements with killer guitar work. Like LANTANA, they also made their US debut at Katsucon, but in 2020.

The members of Initial’L will discuss the challenges of being a rock band in Japan.

To get you up to speed, Otakon is an annual celebration of Japanese and East Asian popular culture, and also one of the largest gatherings of fans in the United States. Now entering its 27th year, Otakon celebrates popular culture as a gateway to a deeper understanding of Asian culture and has grown along with the enthusiasm for anime, manga, video games, and music from the Far East.

Chaotic Harmony Imports was created in 2016 in response to the high demand for visual kei merchandise, which is often hard to obtain for overseas fans. Understanding this gap, the founders of Chaotic Harmony came together to use their extensive knowledge, experience, and connections to help fans more easily obtain merchandise while still supporting the artists.

In 2017, Chaotic Harmony organized their first convention event with Avanchick in Tokyo in Tulsa. Since then, they have organized more than a dozen live concerts and fashion shows, as well as online events. They’ve been instrumental in helping bring Jrock and visual kei to a wider audience.