We at JROCKNEWS were quick to sink our teeth into something new to see what this new EP is all about. It is undoubtedly heavier and livelier but just as infectious as their previous EP, and listeners can expect screams galore and ever-present EDM elements that bring it all to fruition.

Clarity’s previous single release True Believer opens up the EP with its melodic and technical guitar work accompanying lyrics regarding the consequences of physical intimacy. This bouncy pop-infused number is however a delusive prelude to heavier vocalization and sound found in the songs to follow.

The second song’s title, Serenade, and opening R&B beat and guitar fusion lead to the assumption that a ballad is on its way, however, it’s far from that. The catchy guitar work weaves a story alongside lyrics that deal with problems sleeping due to feelings of guilt. This is also where we get our first serving of scream vocals amongst a range of pleasing vocal styles that make this song a serenade for the many.

The EDM elements of the third song A Monster Calls are set up with an electronic Djent intro, staying throughout the calm, bass-driven verses, and go on to complementing the energetic and pacy drums of the chorus. This style infusion accomplishes the musical expression of turmoil found in this song’s lyrical tragedy of discovering a monster within oneself.

Fourth and final track Good People assures us lyrically that “sometimes good people can do bad things, good people can make mistakes”. The screams are most present in this song, taking that vocalization to the nth degree and leaving us on a high note for the conclusion of the EP.

Interested in starting your day on a high-note inspired by some fresh music? Be sure to check out Clarity’s In the Light of Lies, Pt. 2—available to stream on all leading platforms!

The band has quite literally got some lights to shine on those lies in their new artist photos for the release. Check them out below: 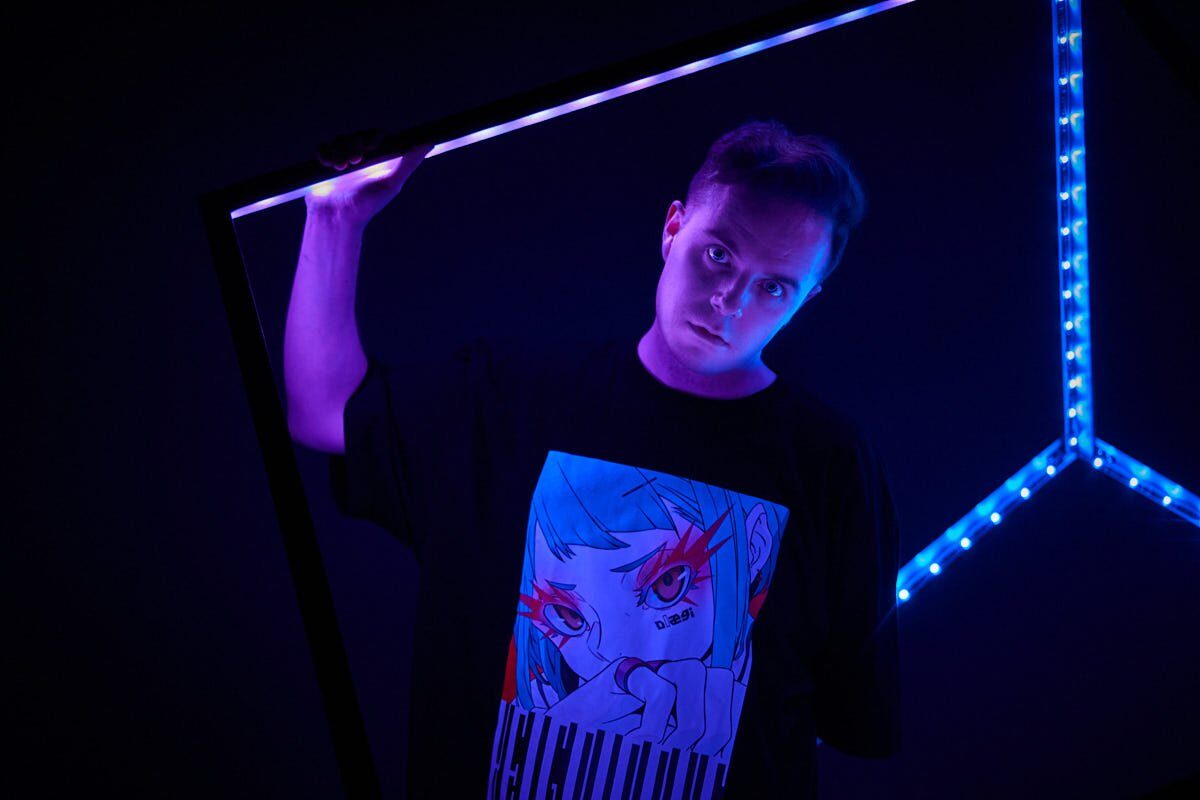 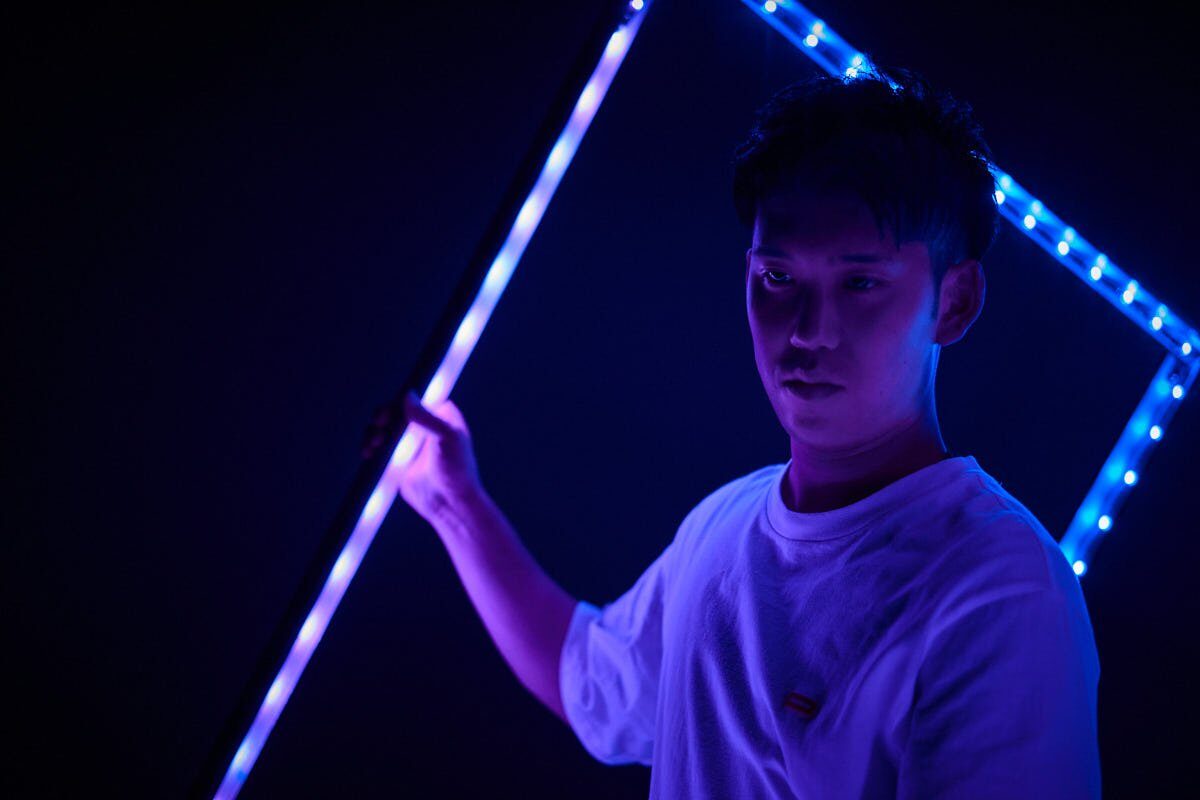 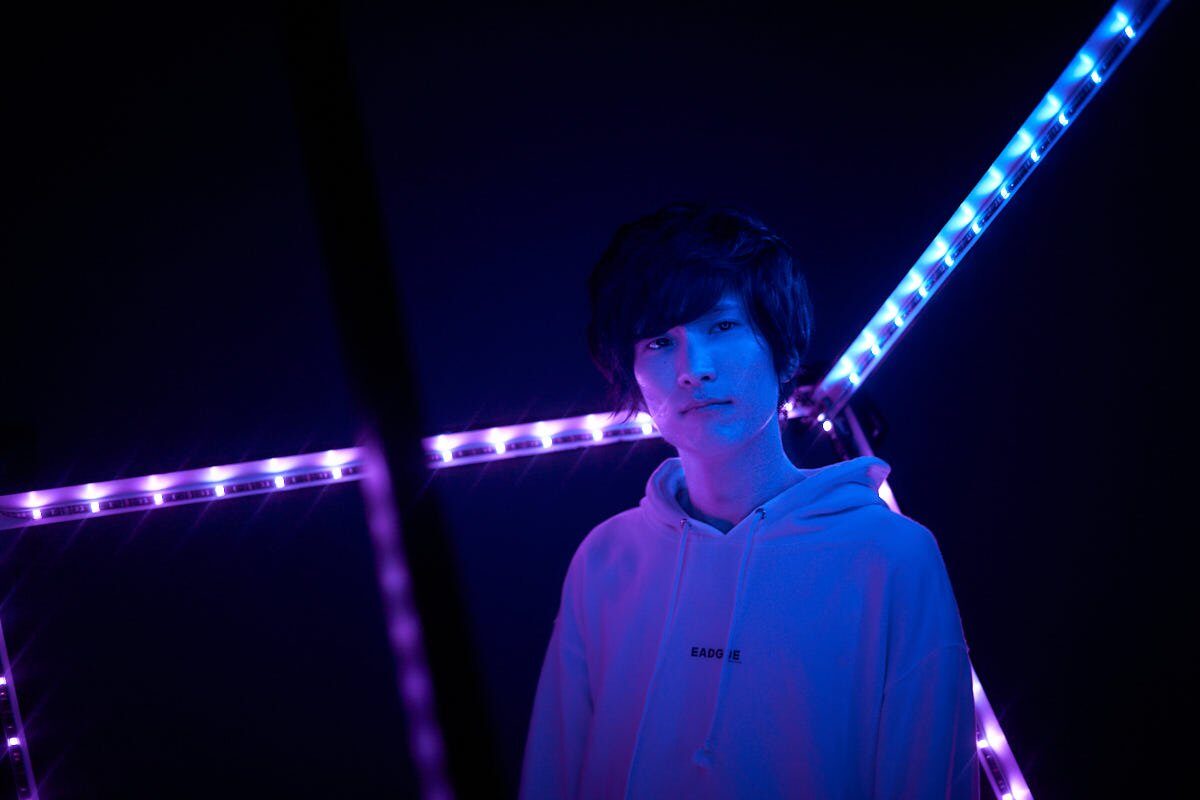 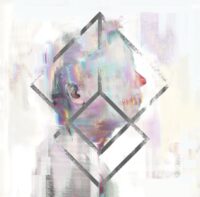