Toei Animation selects SCANDAL’s A.M.D.K.J. for the ending theme to spirit-monster themed anime GeGeGe no Kitaro (ゲゲゲの鬼太郎). The upbeat tune will be in the manga series starting January 2020. Yet little is known about the track, except that like their last single Saishuheiki Kimi, lyrics written by Rina and music by Mami. In particular, they join a stellar list of past end themes performed by BUCK-TICK, Stardust Revue, and Maneki Kecak. 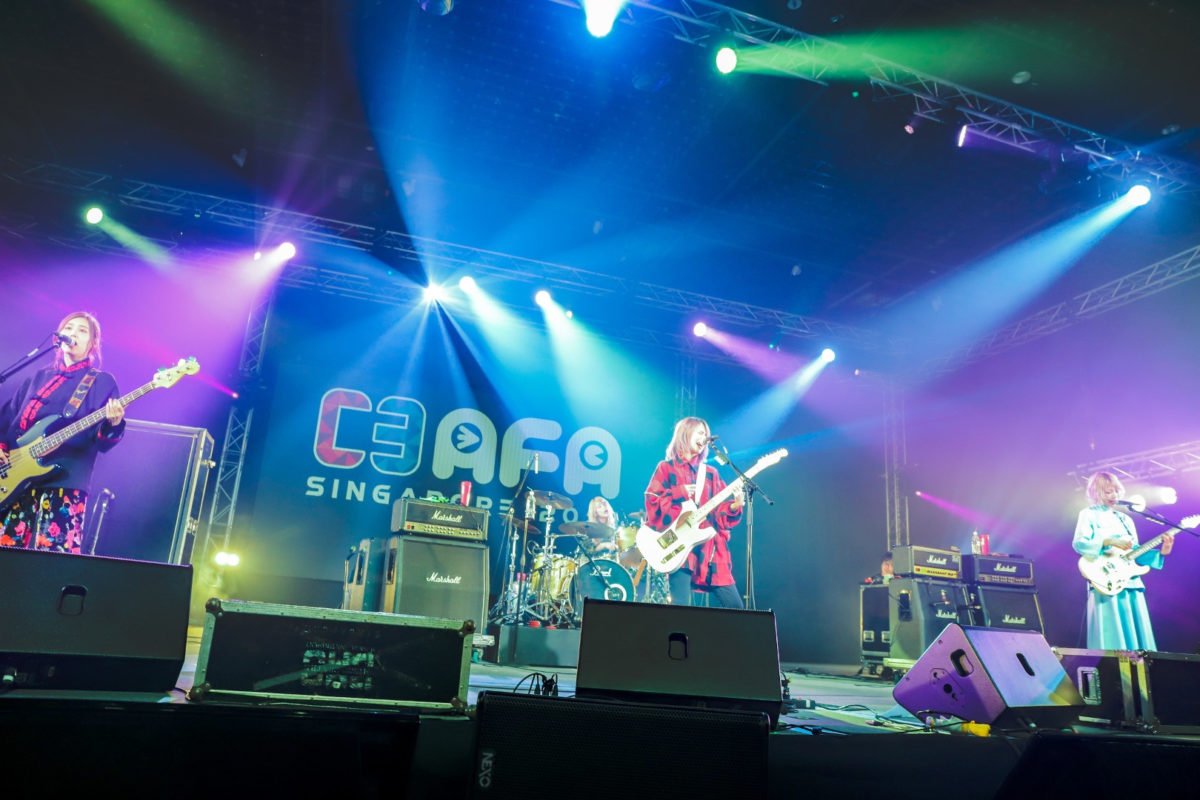 And for those unfamiliar with the popular anime about yokai and spirit-monsters, it is a story centered on Kitaro, the last survivor of the Ghost Tribe. Seems that his supernatural adventures will continue in the revitalized show based on Japanese folk tales. As a matter of fact, in 1960 Shigeru Mizuki created the manga and performed it on kamishibai, sort of a slide show as street theater. Take a look at the official trailer below. 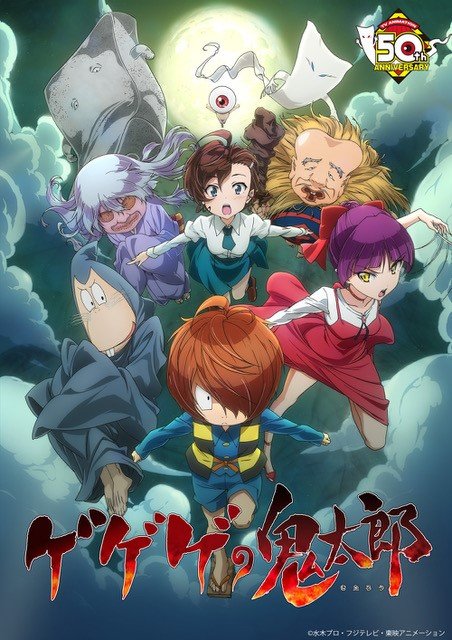 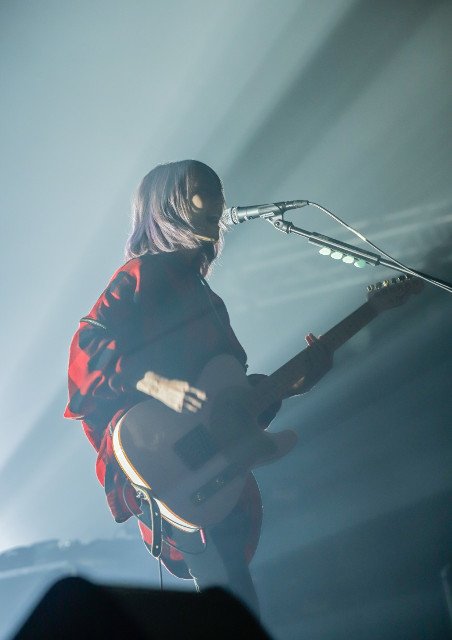 Next up, SCANDAL will release the first album on their own label, “her“. And the title is Kiss from the darkness, scheduled for February 12, 2020. As well as the singles released so far, A.M.D.K.J. will be included on the record. Definitely check back for more details on this release.