The count down to BUCK-TICK’S new album, No.0, is about to strike release time—March 14—which is 3PM(GMT) March 13 to all you international fans. We know we’ll be listening to it, will you?

BUCK-TICK’s new music is obviously making an impression on the Japanese audience as they have also had to add another Tokyo date to their already extensive No.0 Tour. So check out what’s got the Japanese fans in a hysteria, and have a taste of the very good things to come, with this album preview:

Of course, if you haven’t already checked out the previously released singles taken from the album, you can listen to BABEL in full on Spotify, or purchase the song along with Moon~Sayonara wo Oshiete (Moon さよならを教えて) on iTunes—you may even see the new album make an appearance! (edit: the album has been made available on iTunes to many international territories. Check iTunes here.)

Or have this preview for free:

The promotions for the upcoming album have been coming thick and fast, with lots of fun events for the fans to participate in. If you’re luck enough to be around Tokyo this month make sure you check out the events they currently have on.

An event for all to enjoy is the BUCK-TICK 30th Anniversary EXHIBITION No.0 held at Tower Records Store, Shibuya, Tokyo. They have the band’s stage costumes on display taken from recent performances, amongst other displays. Word on the street is that you can also get up-close-and-personal with, not one, not two, but three pairs of Mr. Sakurai’s stockings that he has been flaunting around wearing on stage recently—the Tower Records staff even have the full length mannequins ‘sexy’ posing in them for you. Definitely worth a visit now, right?
The exhibition will be open until March 18, so you still have time! 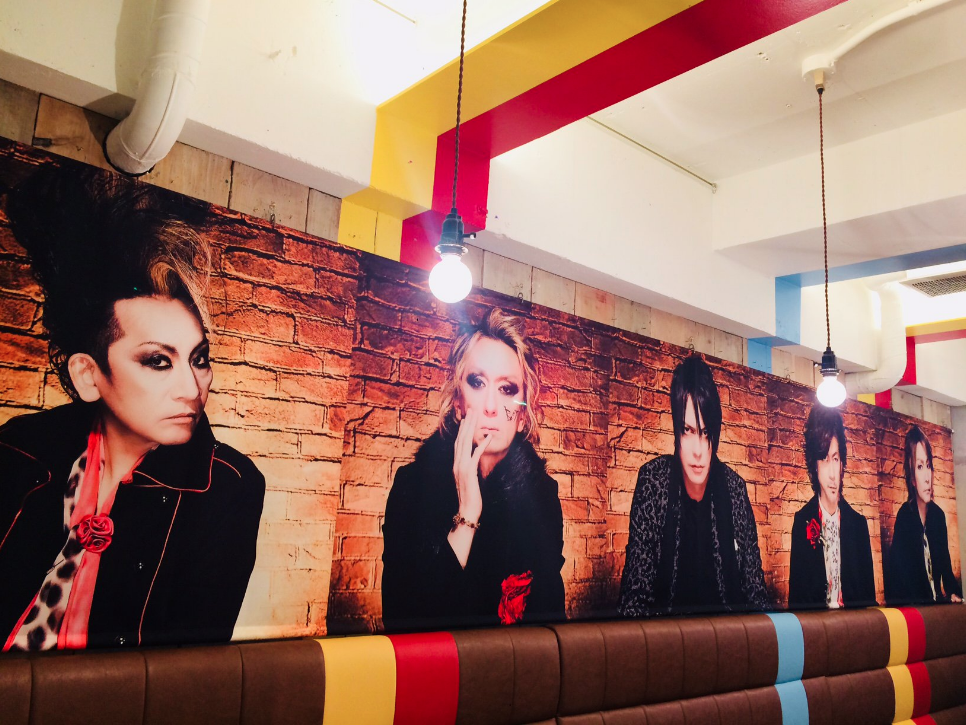 No need to be shy while these guys watch you eat (Credits: @TRC_Omotesando)

Feeling a little thirsty after browsing BUCK-TICK’s stage wardrobe? Well Tower Records have another treat in-store for you. The BUCK-TICK × TOWER RECORDS CAFE have brought you a special menu created by the members with a selection of main courses, deserts, and drinks available. While you dig into your meal you can also enjoy the decor which has been decorated with BUCK-TICK’s album artwork and portraits. This event is also on until March 18. 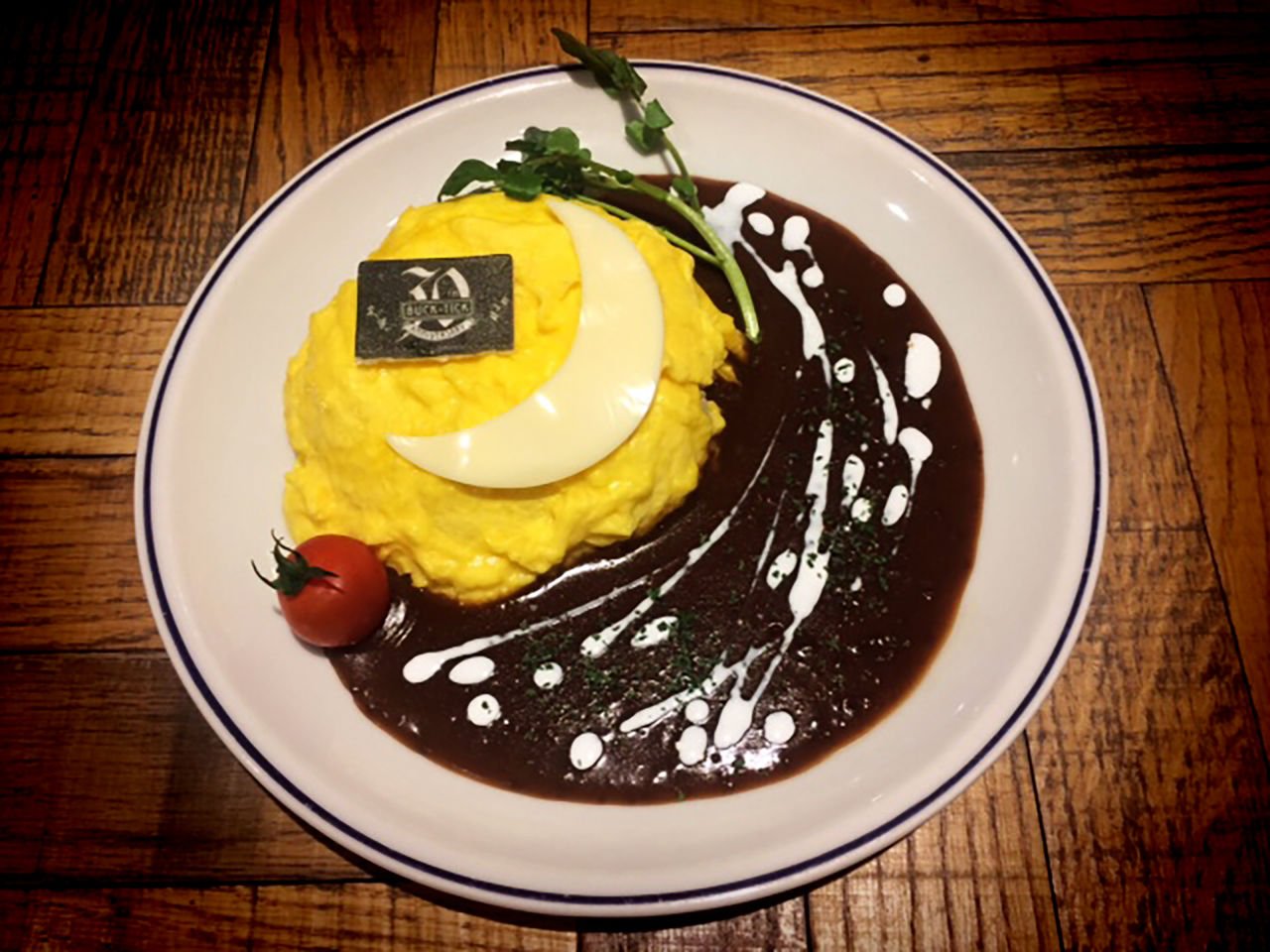 An omelette dish inspired by the song Moon~Sayonara wo Oshiete (Credits: @TRC_Omotesando)

Even after 30 years BUCK-TICK still manage to give us a new fresh look which makes them look as dazzling as ever. Check out their new look for the album below! 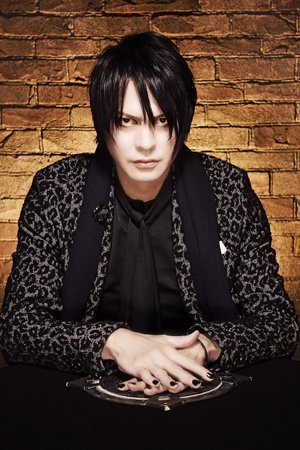 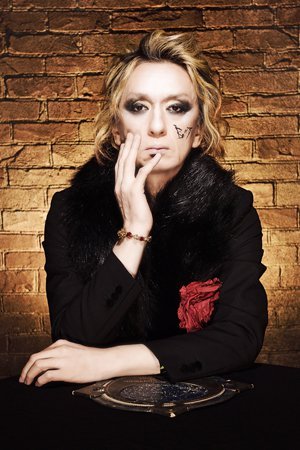 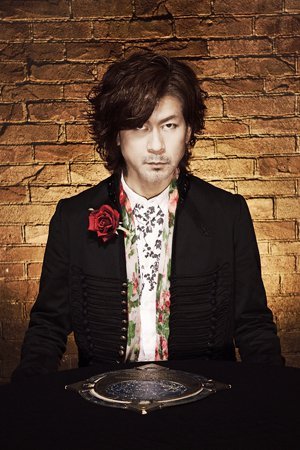 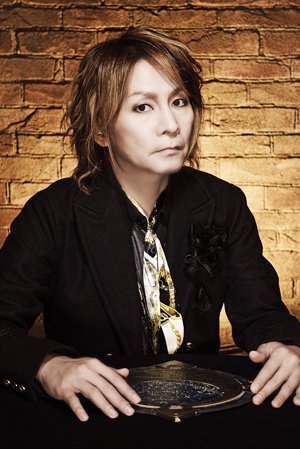 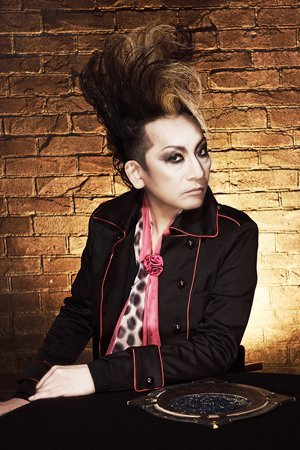