BUCK-TICK’s latest announcement is the release of their second single for the 30th Anniversary Project. Titled Moon-Sayonara wo Oshiete- (Moon さよならを教えて), the single is to be released on February 21 of next year. This track name may appear familiar as this is the original title to the track Moon さよならを教えて(Takkyu Ishino Remix) that was included on their recently released single, BABEL. Alongside the title track there will also be a second track Salome(サロメ). This single title follows the religious theme of BUCK-TICK’S latest release BABEL and is named after a religious figure whom became a symbol of dangerous female seductiveness. Limited edition versions of the single will include the music video for the title track. 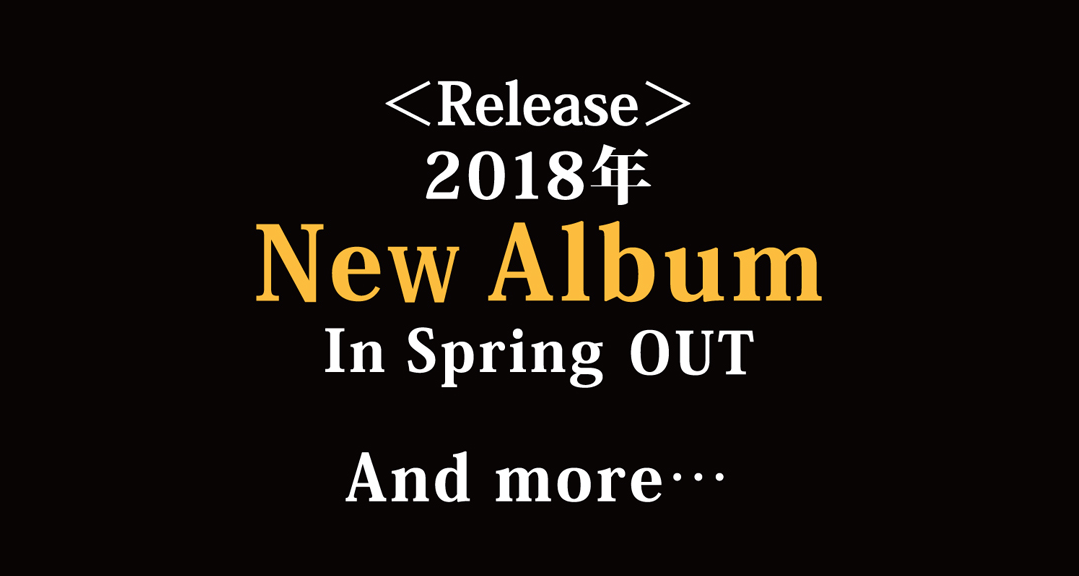 It’ll be an exciting start of 2018 for BUCK-TICK fans as they also have yet to release further details on the new album which a vague banner, gracing the front page of the official website, is serving as a reminder that it will be dropping in Spring 2018. So we can expect more big BUCK-TICK news to be released in the near future.