Within the J-rock scene (or visual kei, if you prefer), bands announcing their impending breakup happens all too often it seems. So it’s a nice change of pace when a new band emerges that’s made up of talented musicians from ex-members of well known bands. Today we’re going to take a look at ZERO MIND INFINITY; whose members consists of former members of the unforgettable DELUHI, the currently on hiatus 12012, Sel’m and REIGN.

Although a new band, ZERO MIND INFINITY has already generated quite a buzz among J-rock enthusiast. And rightly so. They began as a session band called Yoru Crime (ヨルクライム) in 2015, but decided to change their name after their last gig on March 20 at Takadanobaba AREA. Since then they’ve opened their website and added a few dates to their live schedule. They will hold their first live on June 15 at Takadanobaba AREA, and their presents live titled, ONE MIND, will take place on July 16 at Takadanobaba AREA. If you want to keep tabs on all of their upcoming activities, then follow their official Twitter account, or stay with us for more.

And here are the members in their casual, yet edgy, first look. 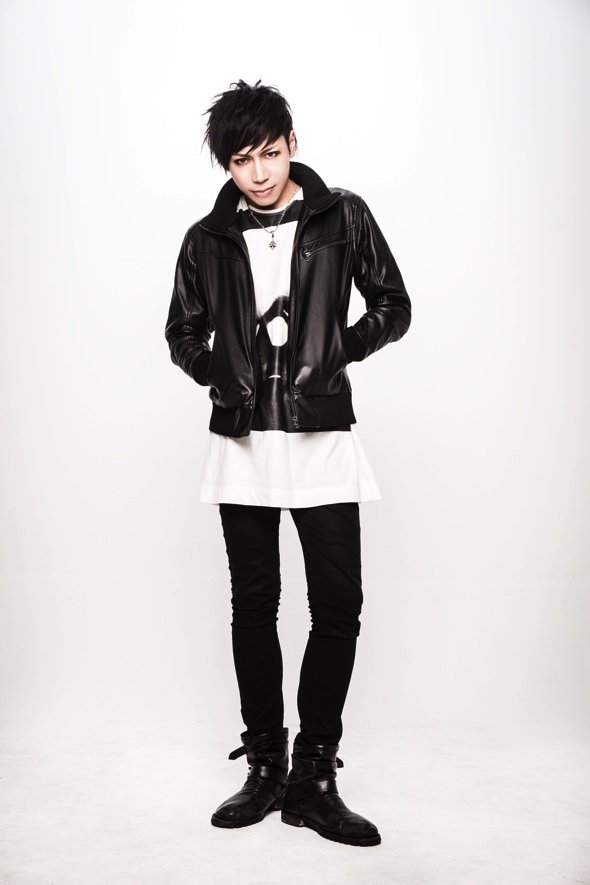