Veterans of visual kei “ALICE NINE.” announced an indefinite hiatus, which they are calling a “frozen period” starting September 3, 2023. According to the statement, translated below, the band plans to take this time to pursue their individual goals.

Before the “freeze” of activities, ALICE NINE. expands their “LAST DANCE” tour to a nationwide domestic tour, giving fans around the country the chance to say farewell. They call the circuit LAST DANCE Act 3, “Graced the Beautiful Story” episode 2, “Farewell Flowers”.

Read our translation of the band’s statement below:

We would like to express our sincere gratitude for your continued support.

ALICE NINE. has decided that, as of September 3, 2023, the group will “freeze” and enter a period of indefinite hiatus.

Since our beginning in 2004, we have created music together without losing any of our original members and in October last year, we celebrated our 18th anniversary by releasing something that was the culmination of all that time.

During many discussions about our visions for the future, we talked about what was necessary for us to grow as individuals so we could face ourselves without regrets to reach even higher levels.

The result of those discussions was that it would be difficult to continue as we currently are while working towards those goals. Thus, we will enter a hiatus—a frozen period.

In order to express our gratitude for all the support we have received over the last 18 years, we will be expanding the “LAST DANCE” tour we began last year to a nationwide tour.

Thank you again to each and every single one of you.

We hope that you will continue to lend us your warm support.

On the day they announced their hiatus, they released new member photos. 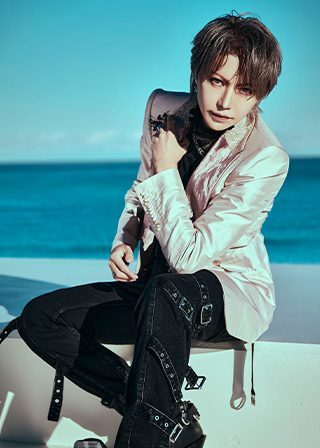 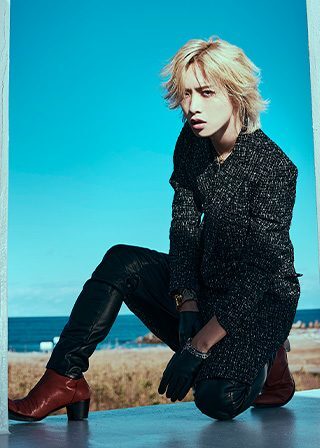 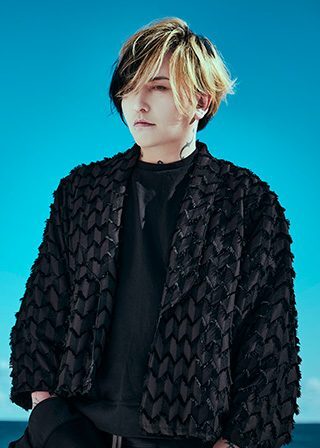 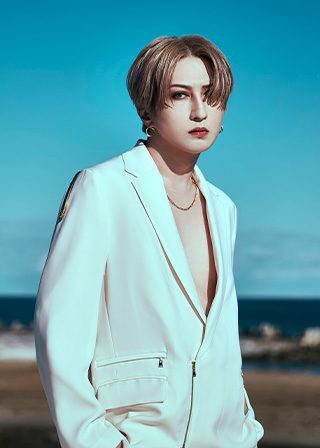 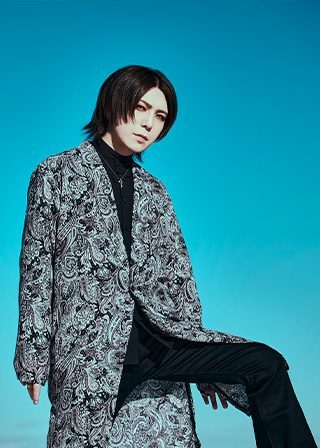