D=OUT shared an important message on its official site where the band disclosed its plans to abandon the visual kei scene and debut as an enka band with the single, Oni Gan. But is that really all there is to it?

The latest shocking move by the (formerly?) visual kei band D=OUT has been disclosed. After contemplating about it, the band members decided to change its concept from visual kei to enka—which is a traditional Japanese type of music, similar to folk music. They’re so serious about the new concept that the band even went as far as presenting themselves with an adequate enka look.

The visual kei makeup is gone, hair toned down, and without a doubt, the fashion is not what we’re used to.

Please watch the opening of the video where the members explain the situation:

This time we have an announcement to make, and that is that we have now begun our activity as an enka band. Each of us have given time to think about it individually, and came together to this decision.

We know some fans will be doubtful regarding this decision, but we would be happy if you could continue warmly support us from here on out. 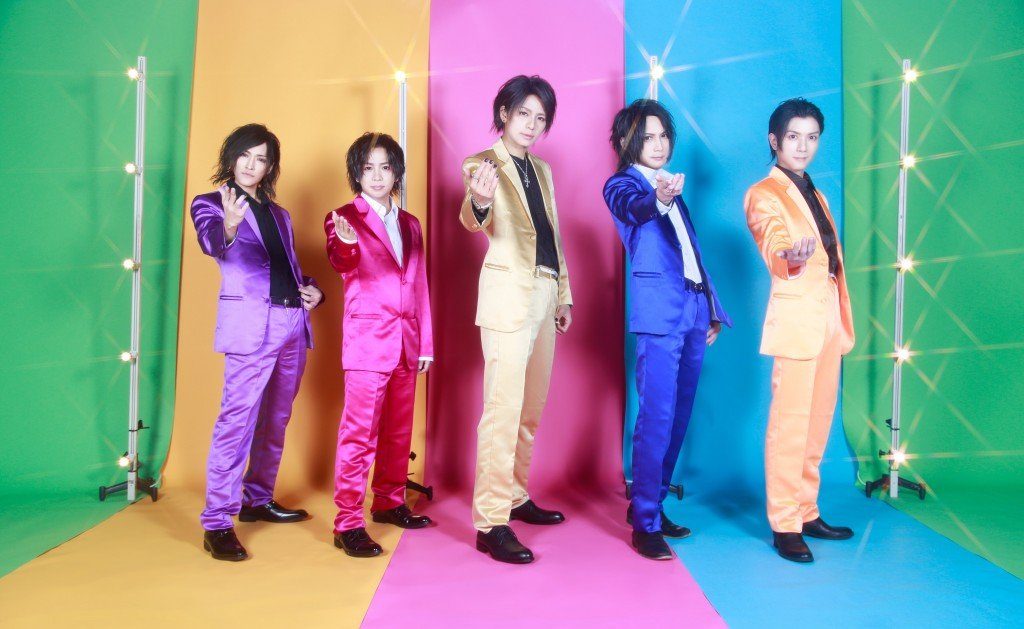 The members of D=OUT show off their new “enka” outfits.

Turns out, everything was just a prank in order to promote the actual digital single Oni Gan! Through a follow-up announcement made on the very next day, the band was jokingly stating that the “visual kei band D=OUT would be resuming activities”.

In the video, following the members’ introductory comments, the whole band performs an excerpt of the enka song until the sound suddenly gets interrupted by the band’s actual single Oni Gan, heavily contrasting in looks and sound.

You can also watch the full music video on its own as well as the members’ new profile pictures characterized as “oni” (demons). The song is only available for streaming via YouTube for the time being. Luckily, vocalist Kouki prepared a 1-hour long loop of the song on his YouTube channel. 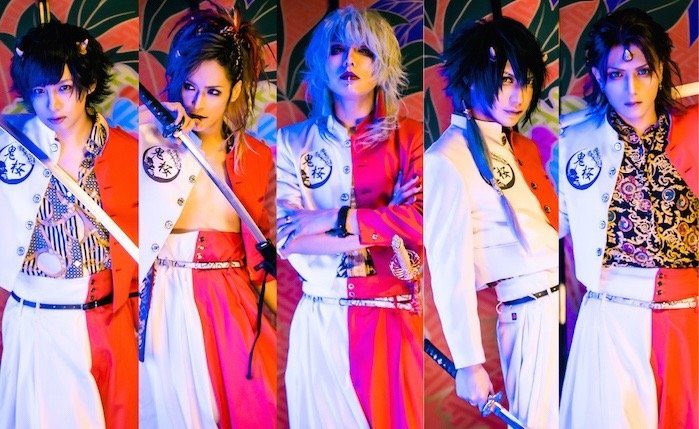 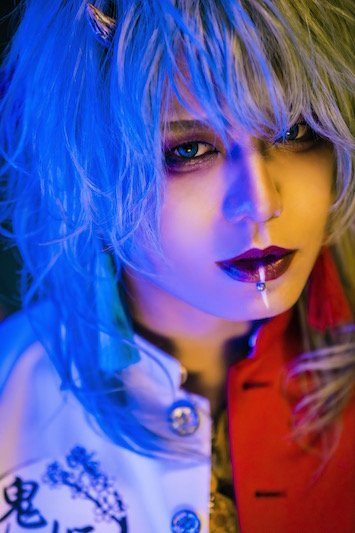 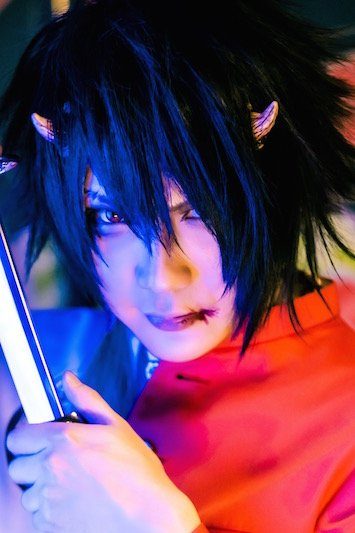 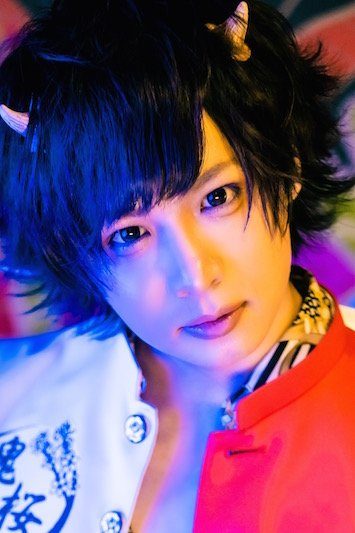 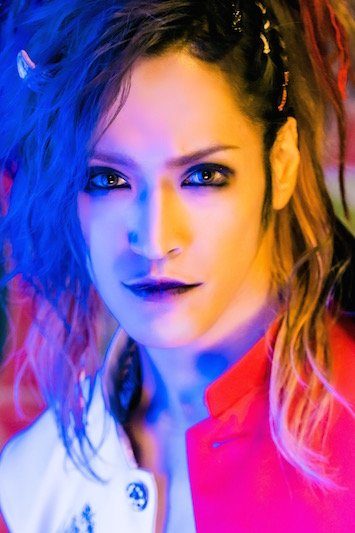 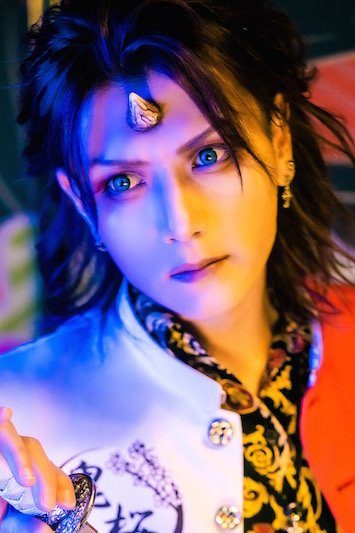 We are sure D=OUT could succeed as an enka band if they really tried. In fact, vocalist Kouki made his solo debut back in 2015 under the stage name Hanamizakura Kouki, a name given to him by his friend Kiryuuin Shou from Golden Bomber.