Since February we knew Matenrou Opera’s (摩天楼オペラ) EP Chronos would be up for grabs on April 22, in regular and limited edition. It was exciting news at the time, but now we’ve got even better news to share! The quintet has unveiled more details which include the song titles, the cover art, and a new dark look!

Chronos is a five-track CD with each song titled after an English word: Kiss, Silence, Reminiscence, and Anemone. As you’ll notice, the general nature of these words invokes peace and calmness, suggesting the sound of the music could be in the same vein, but in Matenrou Opera’s signature style, of course. As for the CD covers, each edition portrays an otherworldly being wielding a scythe as it enters a digital dimension. As interesting as it is to look at, it’s too early to say how this scene represents the leading track or the other songs. 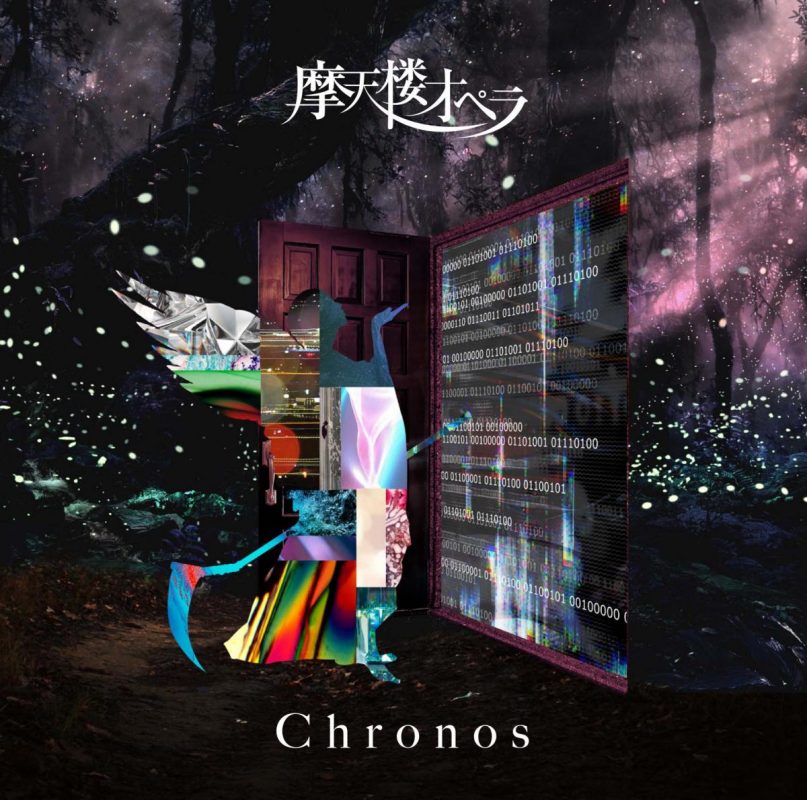 As previously mentioned, Chronos can be purchased in two editions. The regular edition keeps it simple with one CD, on the other hand, the limited edition comes in an outer sleeve and a second CD featuring excerpts of their Matenro, and Matennyo concerts from February 14 and 15, 2020 at Shibuya CHELSEA HOTEL.

Last but not least we have a new look from Matenrou Opera. For the third time in a row, the members have chosen to keep it casually classy in all-black attire. 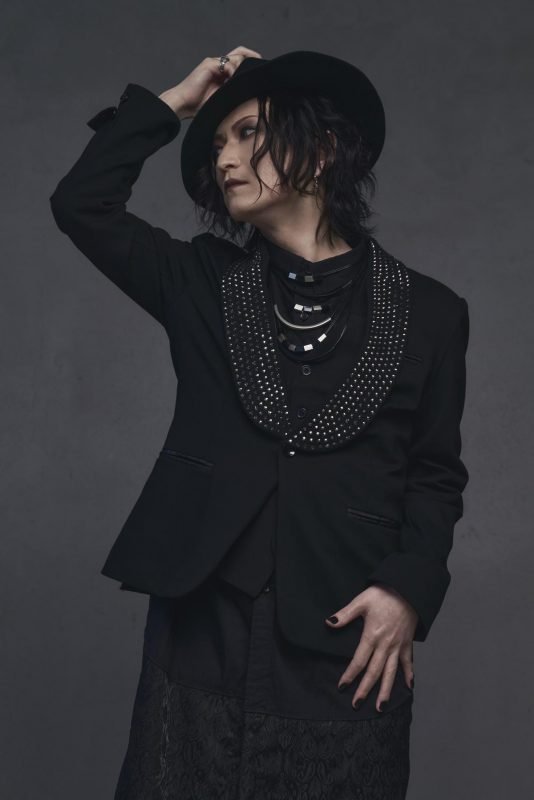 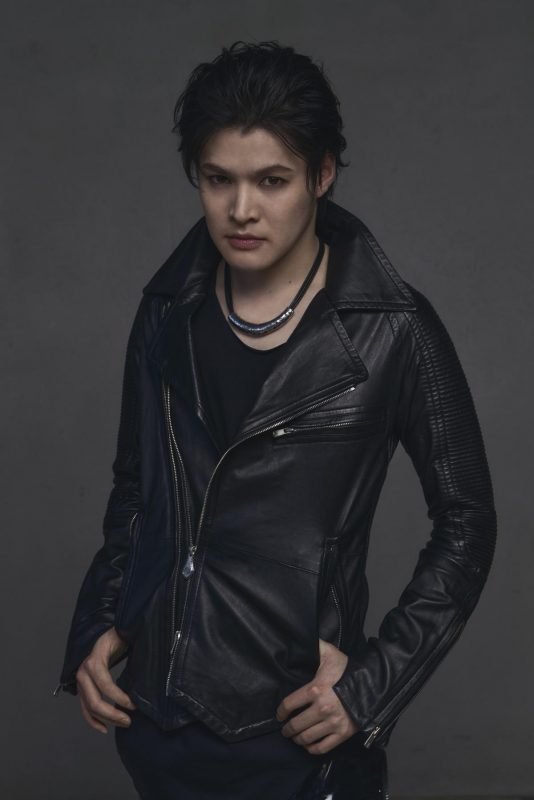 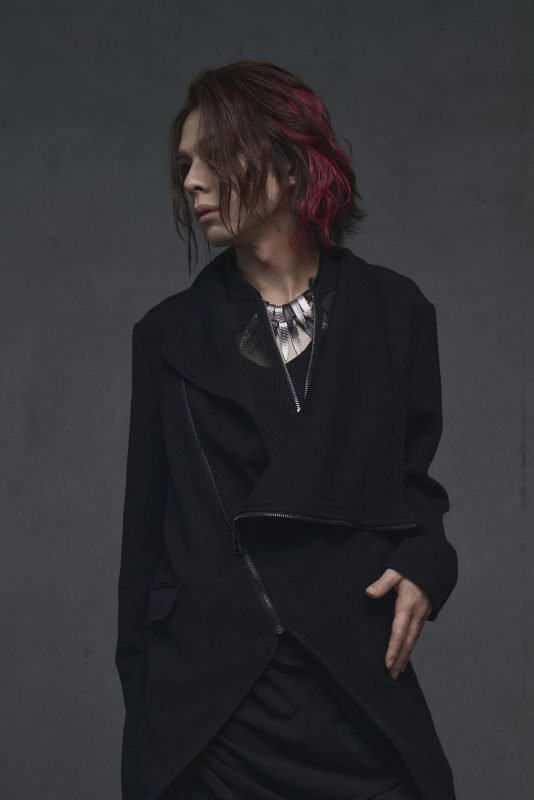 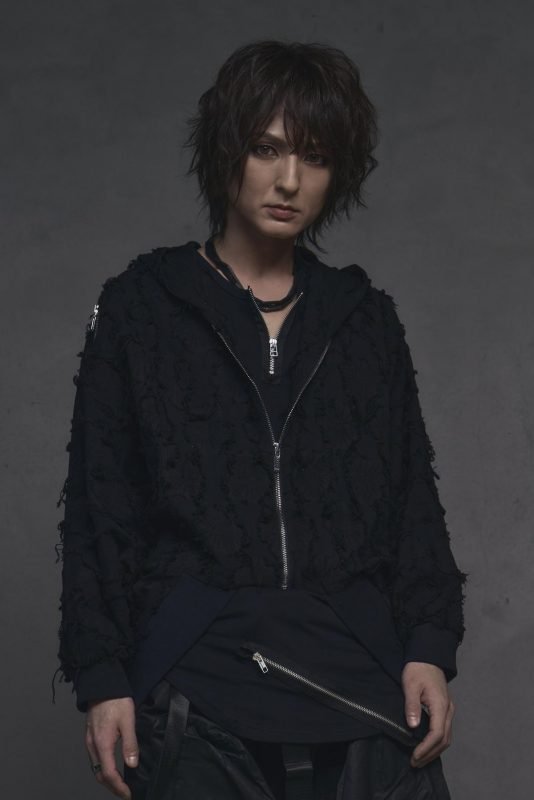 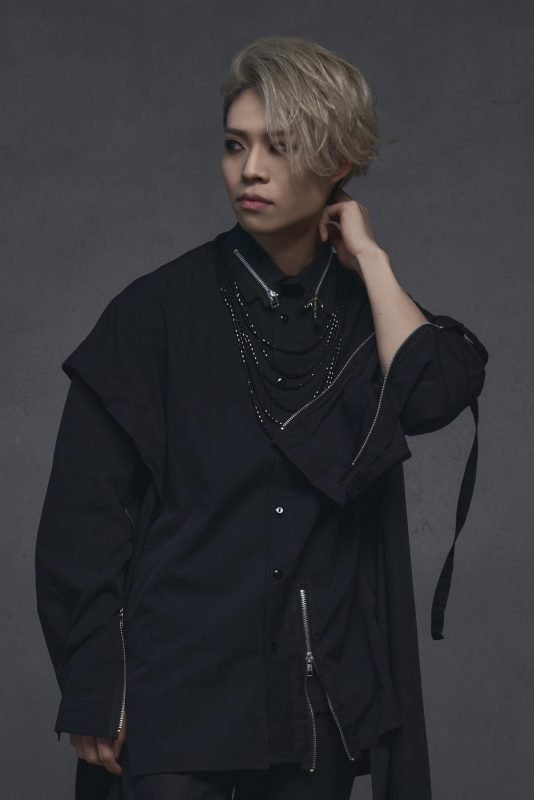