Survive Said The Prophet released their fifth album Inside Your Head on January 15 and it’s available on most popular streaming services, but before you leave to listen to the full album, check out their music video for the title track. The ringing instruments throughout this song bring a cold depth to the sound as though you’re diving into the vast deep sea.

For people who have experienced a time in their life where others would not believe in their ability or strength, this song cries out to not to let them get “inside your head”. Have a listen.

The 12 track album will be a treat for fans who could not purchase the three of their venue-limited singles—Closure, Common Sense, and Things Unsaid. If you liked Never; Saying Never, check out the new version of this song which has been rearranged and rerecorded with vocals by Rei from Newspeak who made an appearance as a guest vocalist on during their national tour Now more than ever. 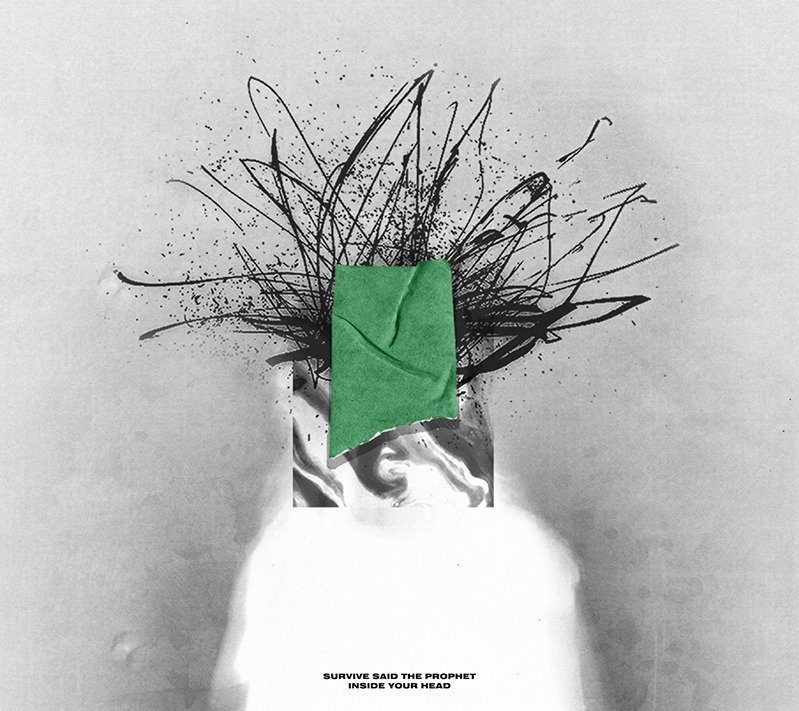 Limited edition of “Inside Your Head” 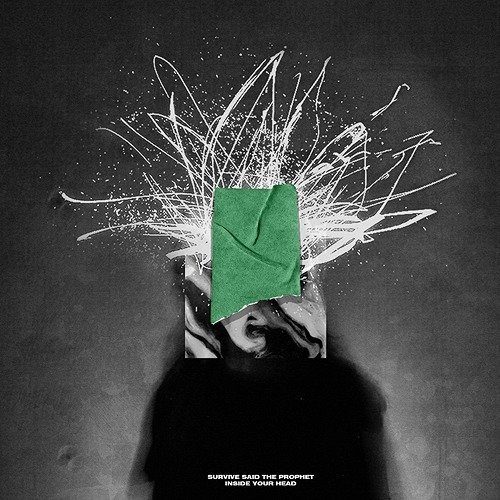 Regular edition of “Inside Your Head”

The mostly monotone abstract artwork has been created by the guitarist Ivan, and to us, it looks like an exploding head with a piece of green tape to hold it together, but what can you see? A wild bush or a nest? Let us know in the comments below.