saji will release their new single Tsubasa (ツバサ) on October 23. The peaceful track will join as the ending theme song for the basketball anime Ahiru no Sora which just started airing on TV and streaming platforms. While this is the first time the band releases a single under the name “saji”, it is in fact not their first single. The band started out in 2010 as “phatmans after school” until they recently switched record labels to King Records on July 17, at the same time, rebranding themselves as “saji”. In other words, the band was never reformed, solely rebranded.

In terms of music, saji is thankfully continuing the same type of music phatmans after school fans remember and love. This means we’ll continue to enjoy vocalist and guitarist Takumi Yoshida’s soothing vocals, along with a fresh pop-rock sound backed by bassist Yoshimitsu Yamazaki, and guitarist Shinya Yutani.

Since the song Tsubasa—meaning “wings”—follows the theme of the anime Ahiru no Sora, it is a very heartfelt song that fits the protagonist who struggles to become a great basketball player despite being short and tiny. The full music video of Tsubasa has already been made available, so go ahead and check it out! 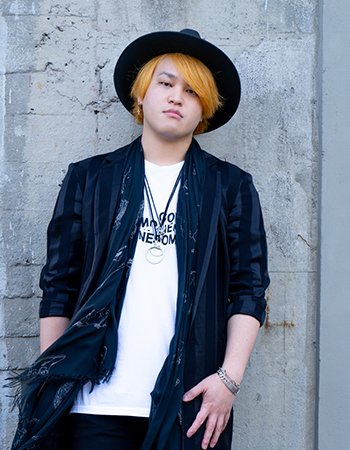 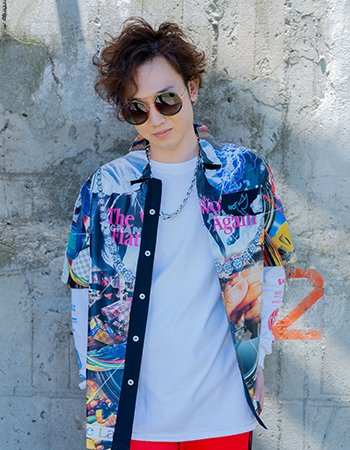