DIAURA returns with a music video preview and details on their just-announced upcoming single FINALE-Last Rebellion-. A new look is revealed alongside the tracklist for the different editions of their 16th single scheduled for an October 2 release. We can see the band members hidden behind the fog in a semi-illuminated cave for their promotional image.

In a new update, the band renews their official website, and released the cover artwork of their upcoming single. They also upgrade their new look by coming out of the fog and revealing their gorgeous outfits.

The music video preview is unfortunately too short, but it gives you a hint on what to expect from this wonderful quartet. Watch it below:

FINALE-Last Rebellion- is not ready for pre-order yet, however, we do know that it is coming out in three editions. There will be two limited editions, A and B, containing two tracks, and regular edition C containing three tracks. Both limited editions come with a DVD featuring the music video for the title-track in edition A, and the band’s live just held at Hattori Ryokuchi music hall on July 13.

Additionally, DIAURA will release a venue-limited single titled Garden on September 3 at their one-man live taking place at Tsutaya O-WEST. Said single only includes the title-track. 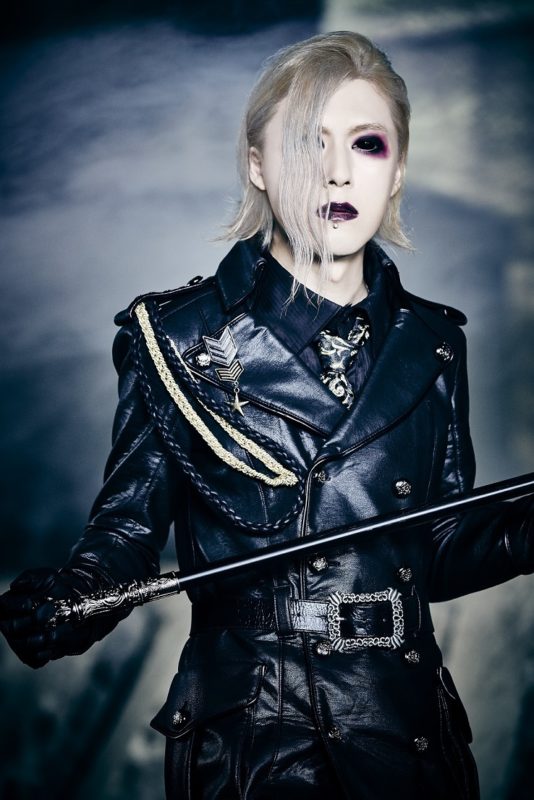 Update 2019-08-01: Added cover artwork for the upcoming single as well as the venue-limited single Garden. The band also reveals their new look, group and individual photos.