SCAPEGOAT is sure to set your summer ablaze as the band has announced that single En will release on July 17! To greet its eventual arrival, SCAPEGOAT has also uploaded a music video preview seeing the band in traditional Japanese clothing and designs.

The members can also be seen walking down a narrow street that also retains this Japanese feel with the art on the shutters of shops surrounding. However, they perform the song away from it all and go for the long red drapes instead.

The song itself has a distinct festival sound due to the bouncy rhythms of U’s drums and Sayula’s guitar. LAYHA’s bass shines through just as much as the other two, adding a whole new dimension to their already distinct sound while vocalist Haru leads with his wonderful vocals. 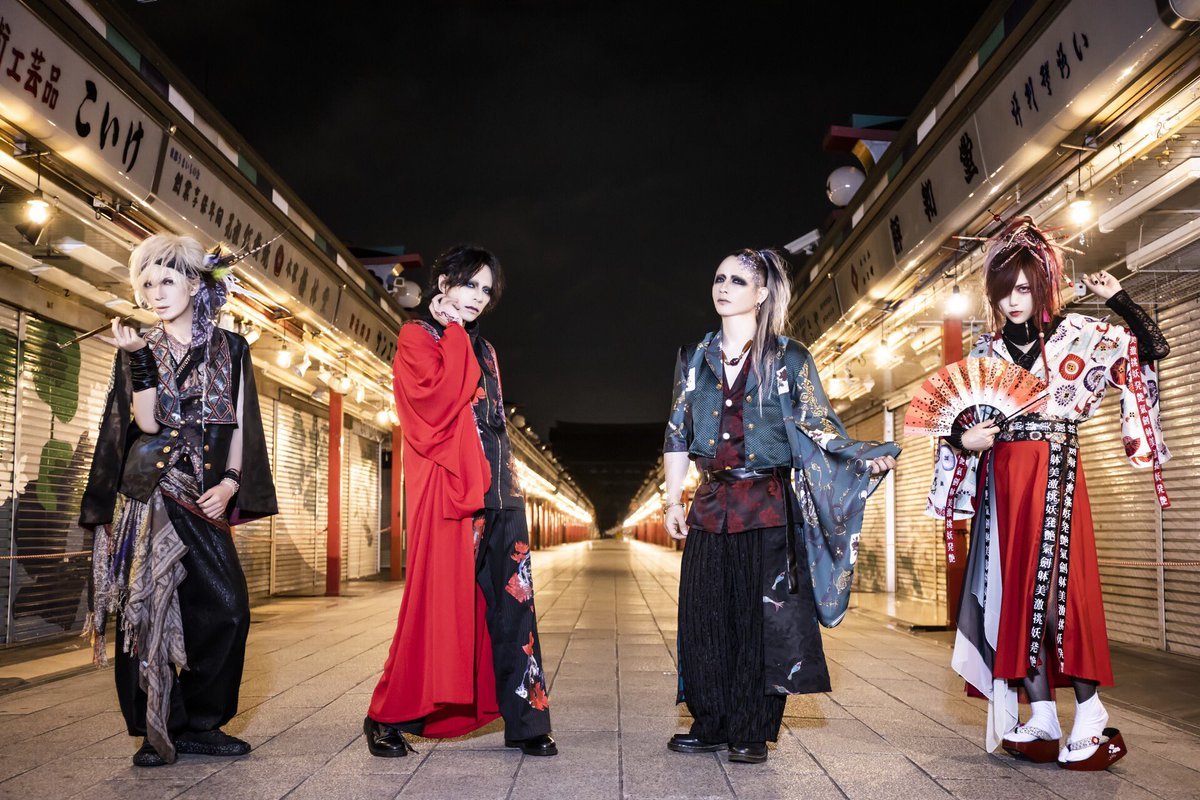 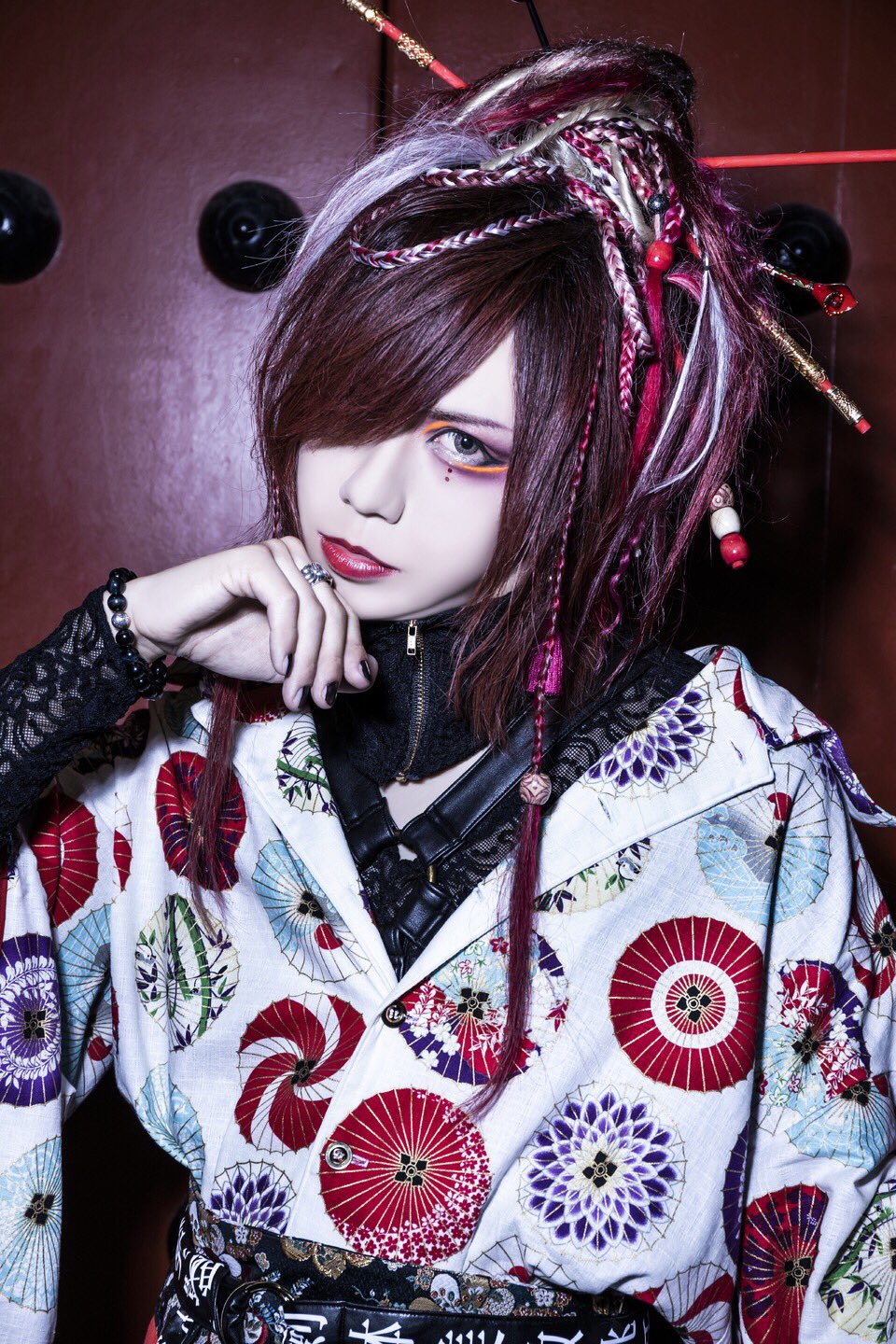 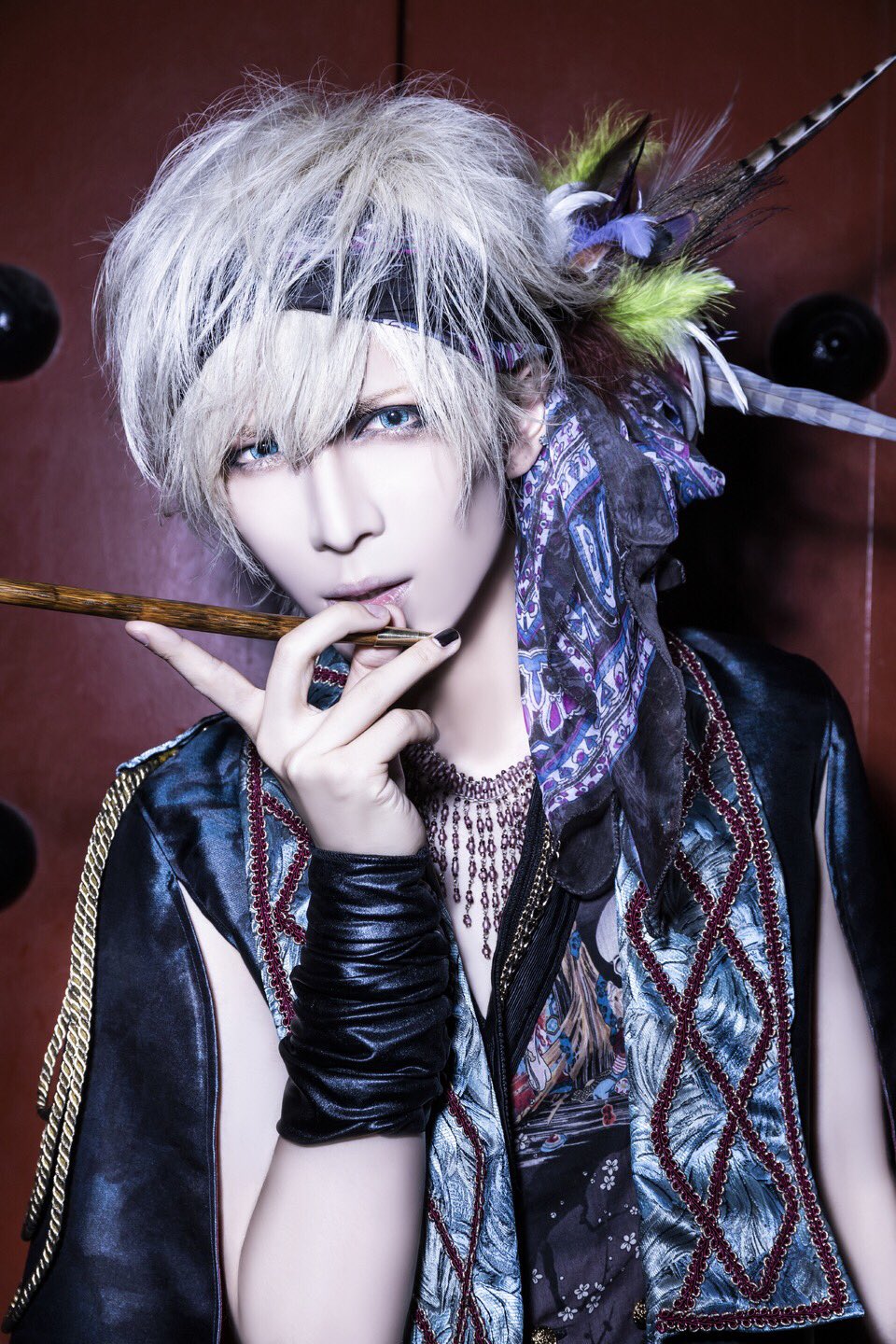 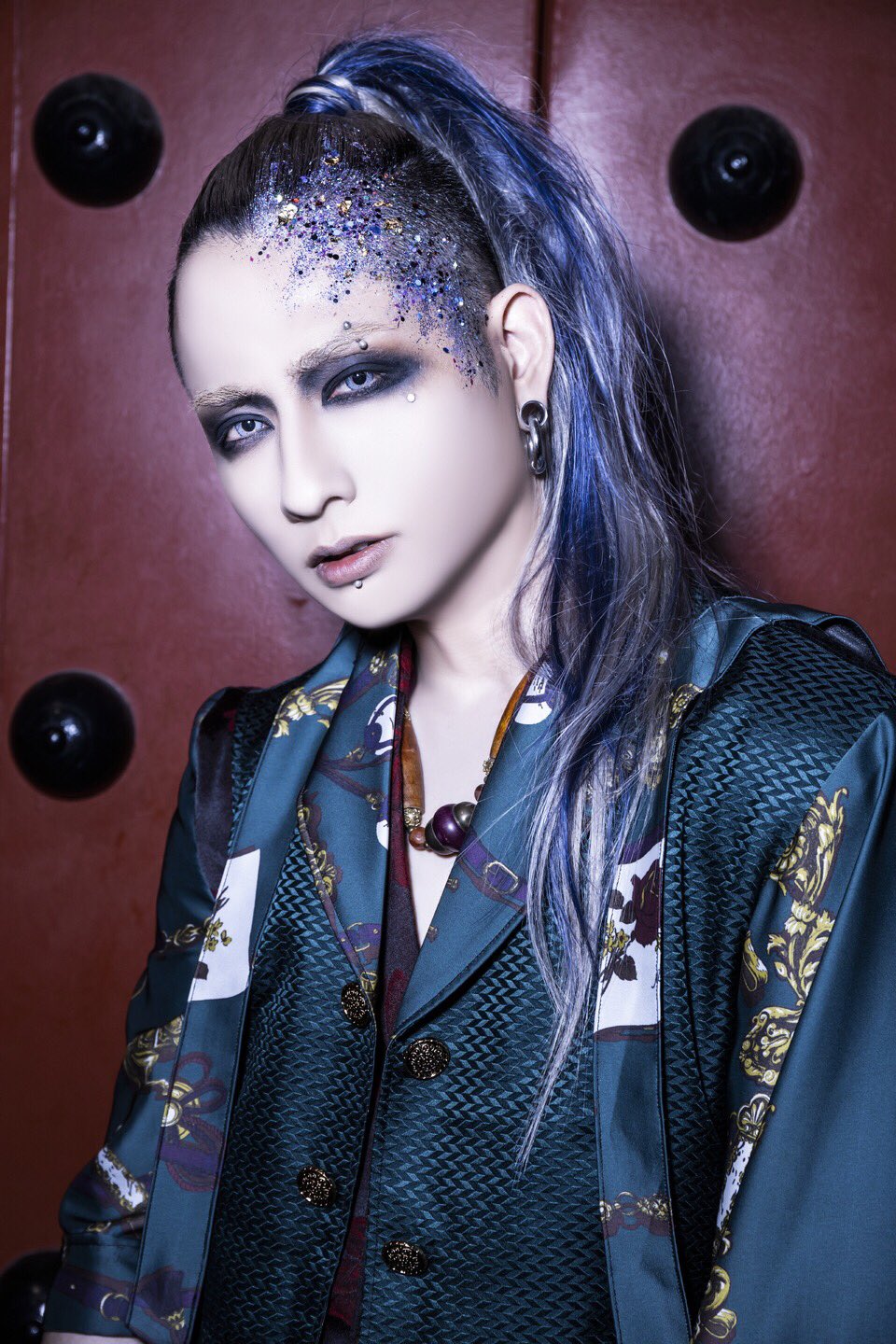