Undo hits stores in type A and B variants with the former containing two tracks and a DVD with the music video for Undo. The latter removes the DVD and brings the track total to three with NEW ANSWER as the newest addition.

The DVD is of their mynavi BLITZ Akasaka tour final from November 30, 2018, celebrating their second year as a band! There will be a regular edition that covers their 24 song performance. This is alongside the little HEARTS. limited edition that adds two live CD’s of their performance, a photo book of the live and a sleeve case. This edition can only be obtained at little HEARTS. stores located all over Japan, unfortunately. The setlist contains a large chunk of their discography covering both singles and mini-albums so expect a lively spectacle!

Their costuming, which you can take a closer look at below, has vocalist Ryoga practically all in red while the rest sport black with another accompanying color. One thing is for sure though, their hair is hued blue and its all about the draped silhouette this time around. 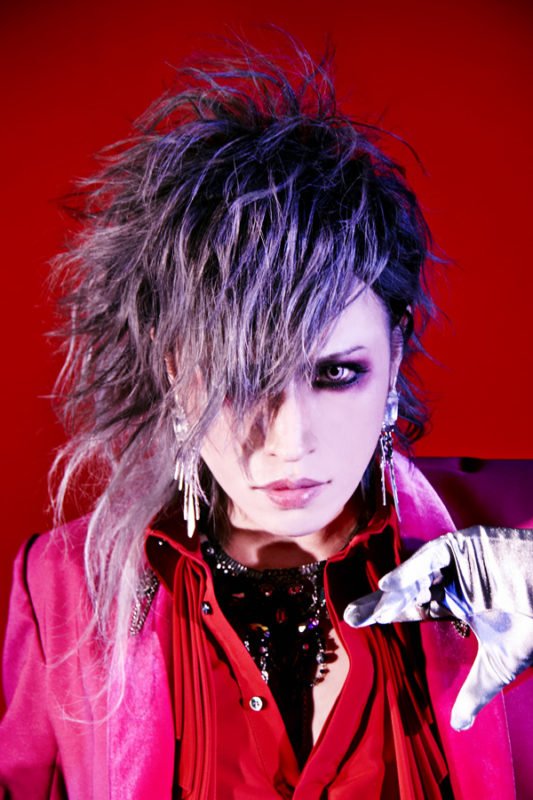 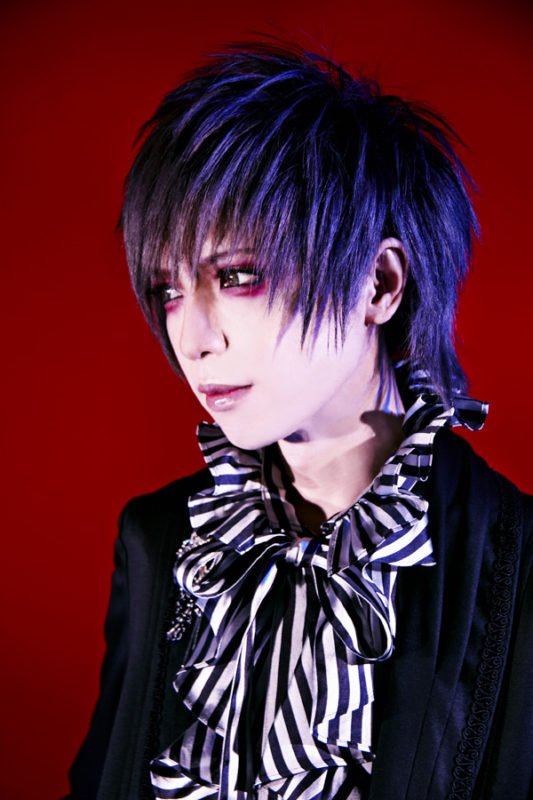 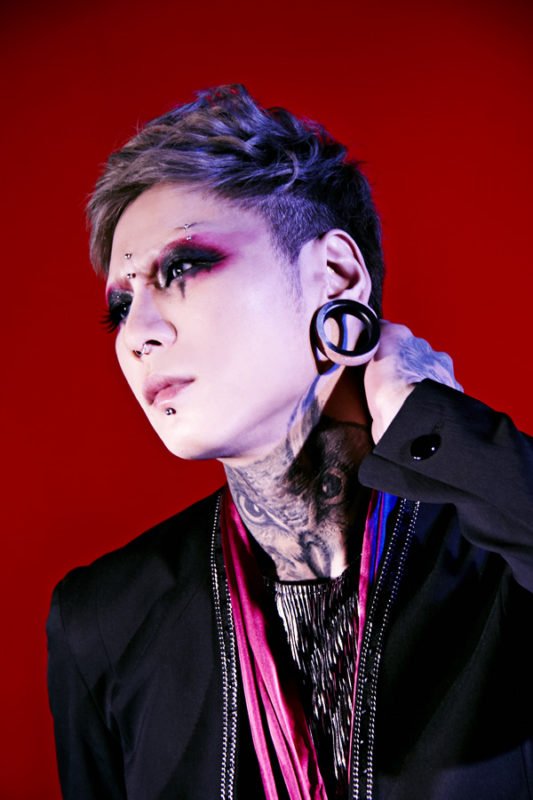 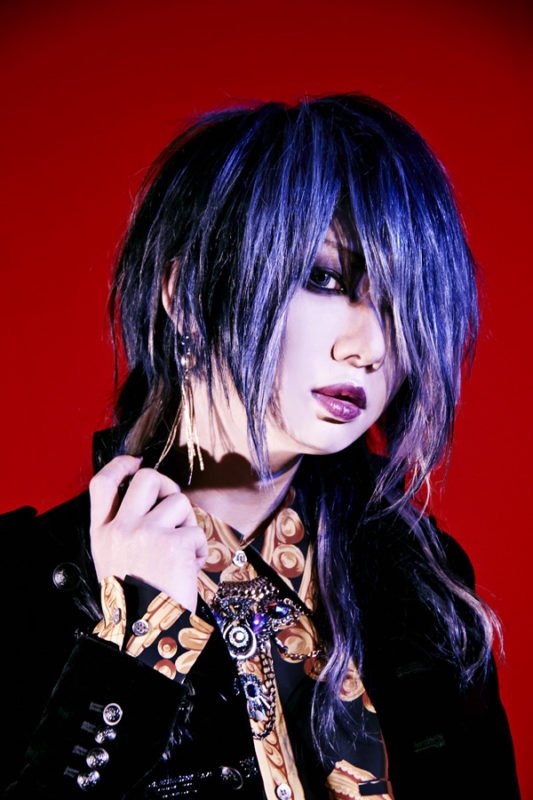