ACME will release single Last One Show on January 9 in two types. Type A contains the title track and its karaoke version while type B has three tracks in total!

The band has also revealed its music video which sees vocalist CHISA playing around with a cute little dog. Said dog then wonders off somewhere as CHISA falls asleep, only awakening to find that his four-legged friend has gone missing.

From that point onwards, CHISA follows colored pawprints, illustrated in an Instagram story reproduction, replacing a heart with those same colored pawprints. Whilst CHISA continues his search for the dog, shots of each member posing for an Instagram story and performing in an unoccupied warehouse—which sees CHISA possessing a guitar—are shown between the storyline leading to the eventual discovery of the missing dog.

The description of the video states that the theme of Last One Show is dogs. It compares the activities of a self-produced band that doesn’t belong anywhere to that of a stray dog. The track is recommended to those who refuse to be bound by anything and has a straight-forward style in comparison to what the band has previously produced. The description is quite apt, don’t you think?

With that in mind, the katakana for One in Last One Show could also be read as Japanese onomatopoeia for woof or bark, fitting in nicely with the theme. They’ve also taken on a more casual look this time around. 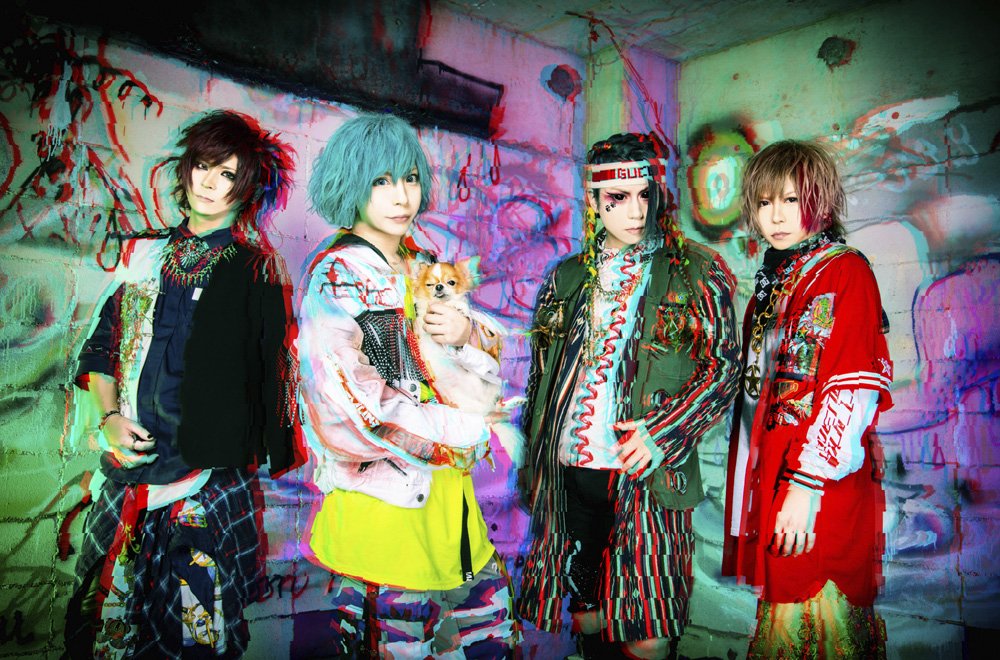 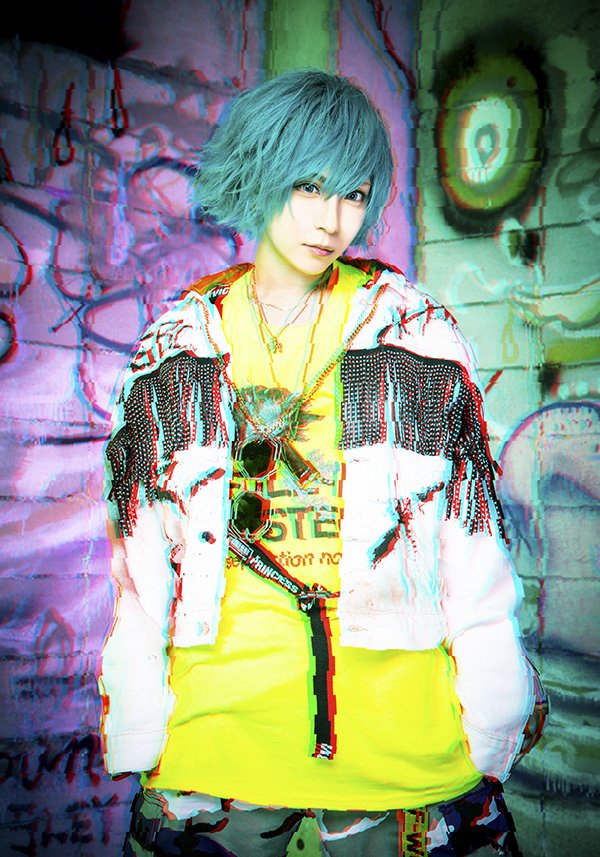 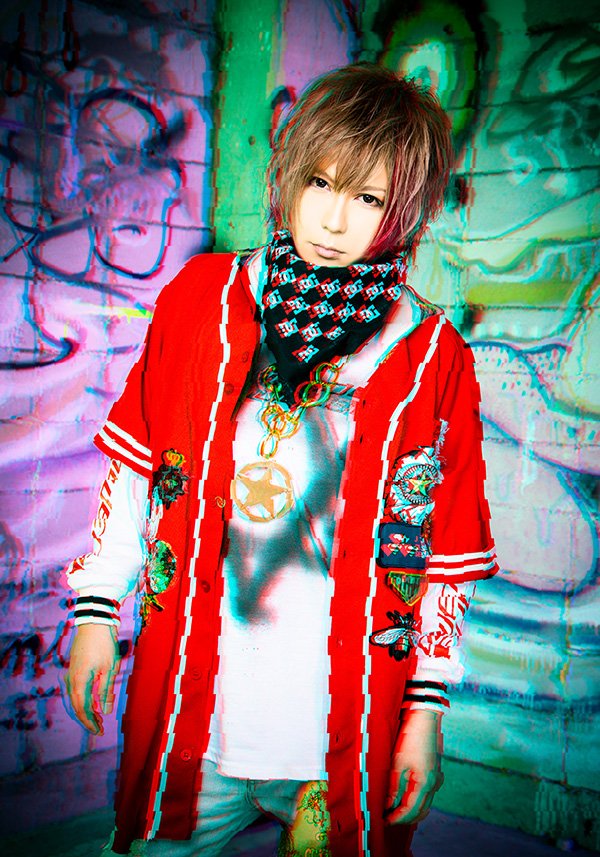 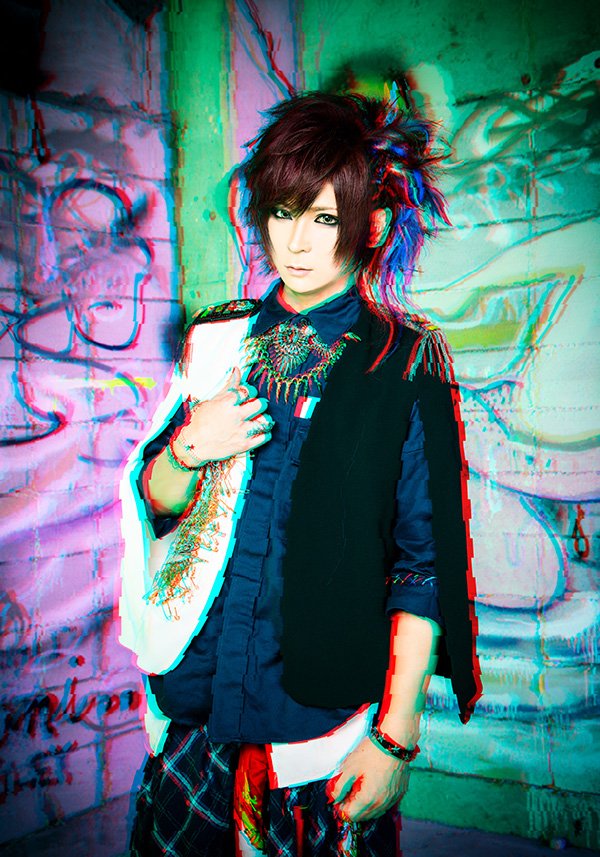 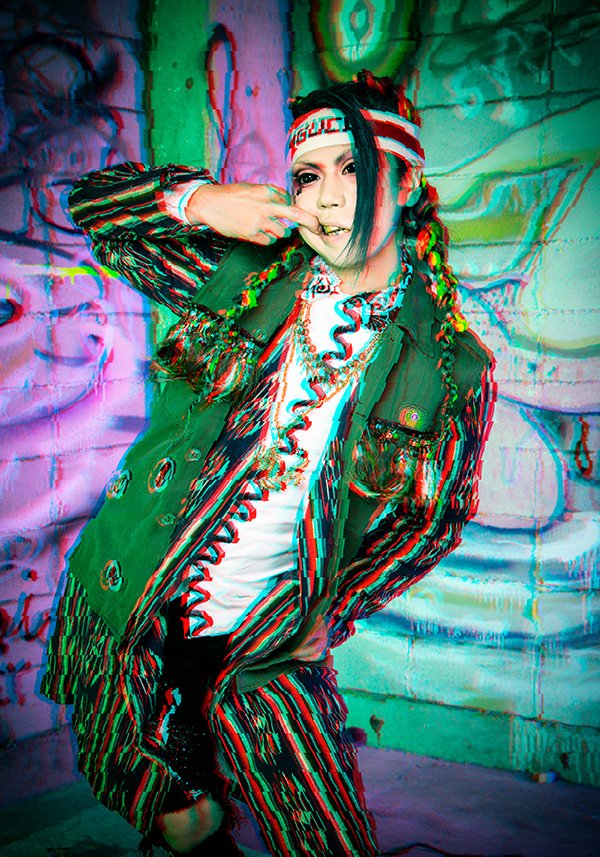