The summer of 2018 will see Kiryu release their 19th single Muku on July 11 and they have published artist photos to promote it! The two kanji’s that form the word Muku means purity. This is illustrated well within their white costumes which are emphasized by the red spider lilies that surround them.

There will be three editions this time around, type A, B, and C. The limited edition type A contains two tracks with one of them being the title-track, and also a DVD where the music video and making-of for Muku can be found. Limited edition type B also has a similar tracklisting but instead, the DVD contains a multi-angle music video. Then finally, we have regular edition type C that has six tracks in total with three having vocals while the rest is their karaoke (instrumental) versions.

Check their artist photos and more information about the release below! 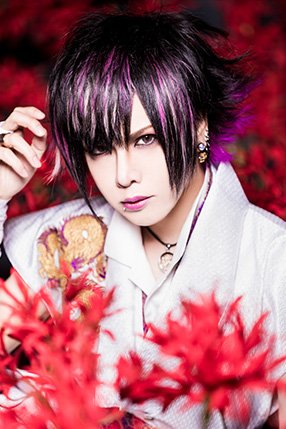 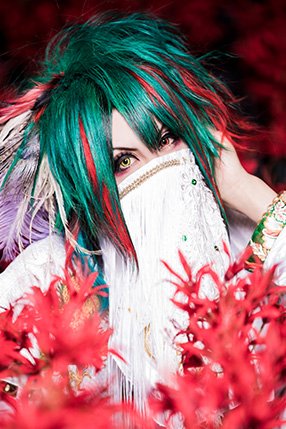 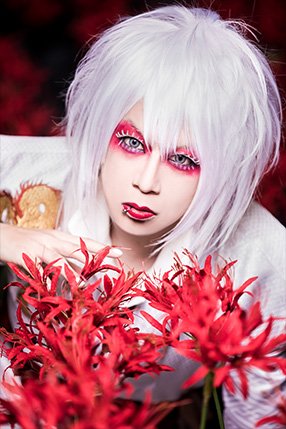 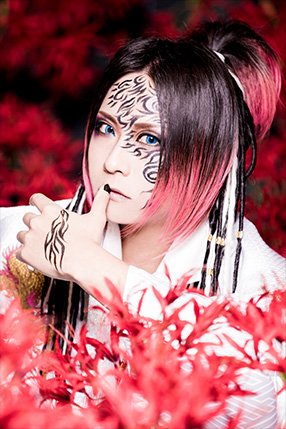 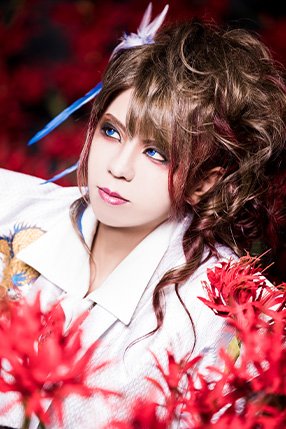