SCAPEGOAT celebrate their ninth anniversary this year and for the occasion, are releasing a commemorative collection album titled Shokuzai no Yagi on April 25!

It will consist of 15 songs in total and contains venue-limited songs such as scar-let, which goes as far back as 2011. Then there is mad day’Sick rain from Akaban, which has an apostrophe rather than a comma in the song name, while Gothic†Nightmare is from Kuroban. One other song, deletion scene, from EXPLOSION SHOWCASE, a SHOXX magazine omnibus, makes an appearance along with a rerecording of Meisou Twilight. Take note that type B to D of their single Konsui also has some of their other past material. See their most recent artist photos below! 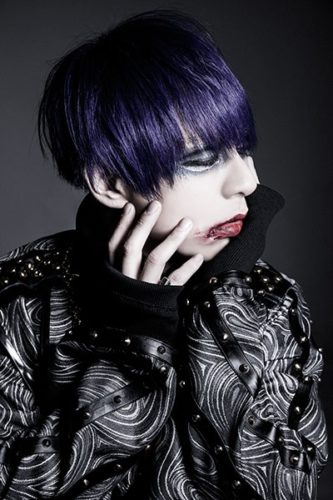 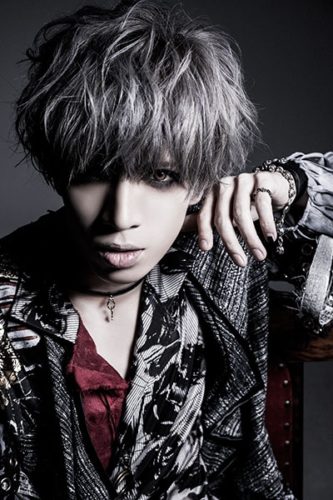 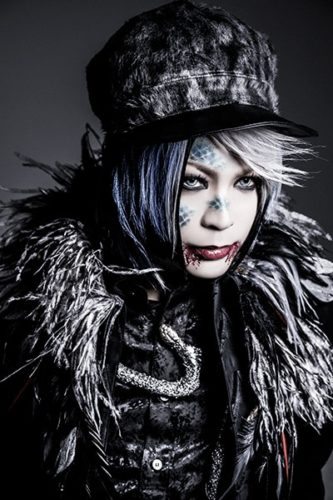