From small performances at Shiroten in Osaka Castle Park to shows around the whole world, SCANDAL recently celebrated their 10th anniversary with a concert at Izumi Ohtsu Phoenix, Osaka. In order to commemorate this decade, they have announced the release of a new best of album titled Scandal to be out in stores on February 15! It was also confirmed that two new songs “Hello” and “Freedom Fighters” will be included in the two-set album.

Any celebration would be complete without a SCANDAL show, thus the girls will go on tour through all 47 Japanese prefectures starting in March and concluding in July! A special site has opened for this occasion.

In other news, the band’s second music video collection is now on sale, including their music videos since “Harukaze” and up to “Take me Out” as well as two new music videos for “Dobon Dobondo Dungeon” and “SCANDAL BABY”. Their 10th ANNIVERSARY FESTIVAL”2006-2016″ is also available on DVD! 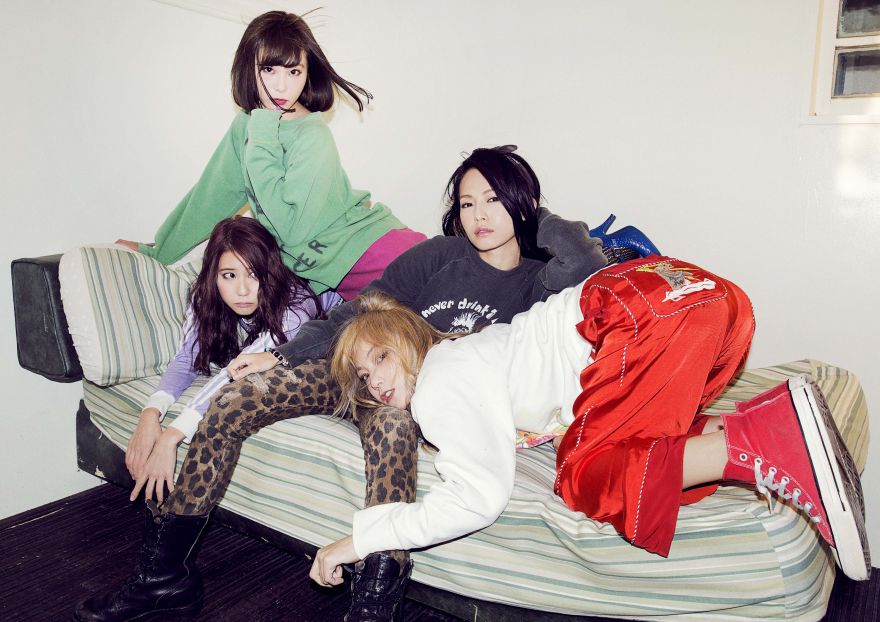 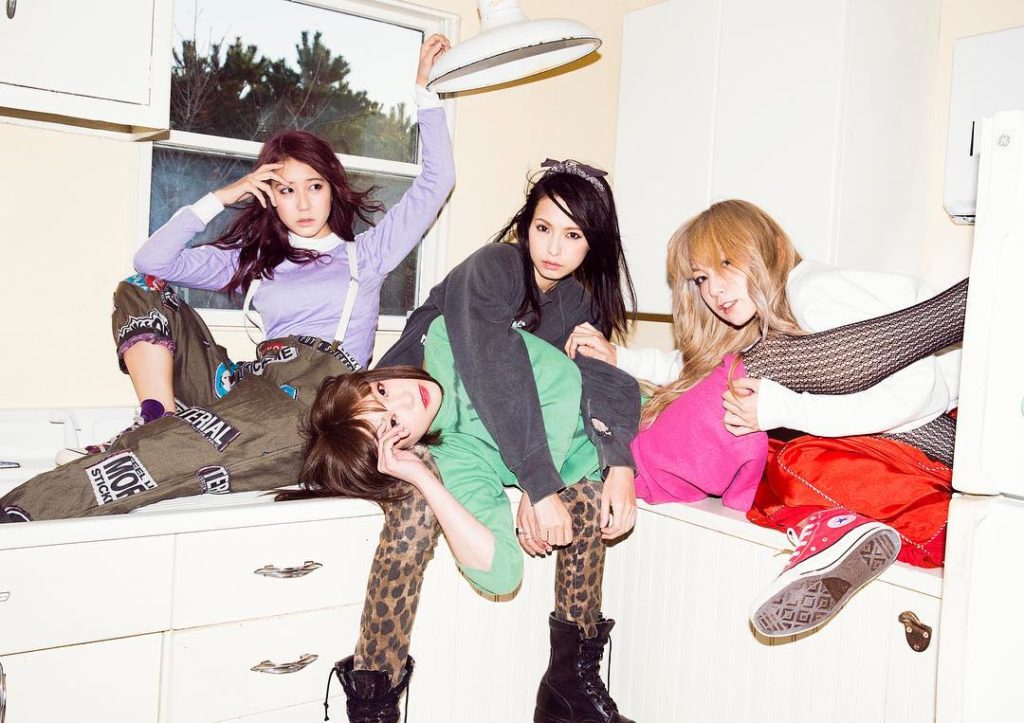 SCANDAL IN THE HOUSE!