Anfiel have revealed a music clip from their upcoming fifth single titled Lamplight=melody, which is coming out on December 14.

The single will be available in two editions. Both editions include a CD with the same tracklist, while limited editions will also contain a DVD with the full music video for the title-track.

It was also announced that Anfiel will hold a one-man live titled Lamplight&feel.-equal- in order to celebrate their second anniversary. The show will take place at Shinjuku BLAZE on January 22, 2017, at which the band will distribute a CD. Details of its content are not available yet.

The band revealed their new look for the upcoming single. Check it out below: 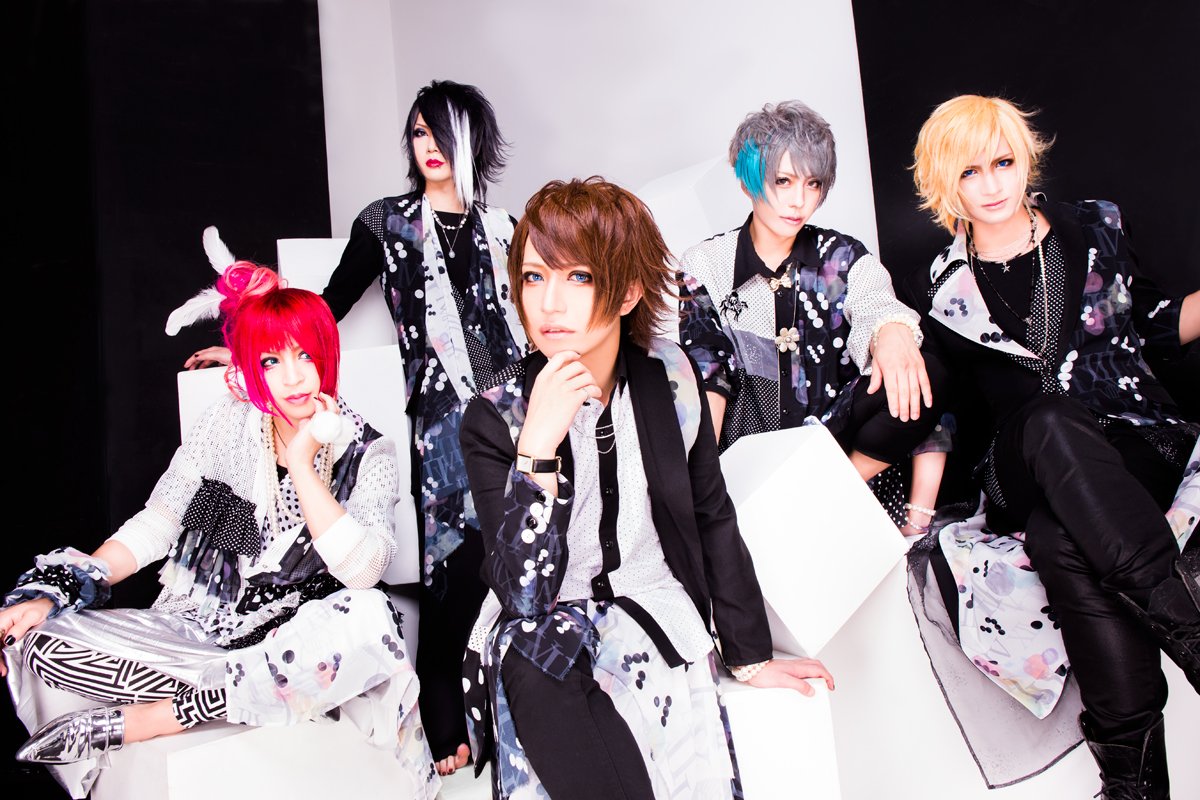 In the meantime, here’s the music video for their newest single Step bye Step: