EGOIST’s latest single “Gold” presents itself to be an astounding collaborative work with two respectable producers being behind the composition of the title track. The two we’re talking about are TeddyLoid and Giga, both well-known for their energetic and punchy DTM-infused (electronic) music! You might recall this duo being responsible for Ado’s hit song “Odo” with over 127 million views on YouTube.

The single Gold won’t be fully released until June 15, although, the digital pre-release for the title track itself went on sale on April 10, hence, you can already listen to it today!

As expected, Gold is an impressively punchy song that without a doubt met our expectations and beyond. With vocalist chelly’s soothing voice on top, it all blends in so well.

Of course, we can’t forget to mention ryo (supercell) who was in charge of the lyrics. Despite pulling out from the role as the main composer, these days, he still oversees the overall production.

If we observe the release pattern of EGOIST’s previous single “BANG!!!”, we can expect a new illustration for the cover artwork for the full release. 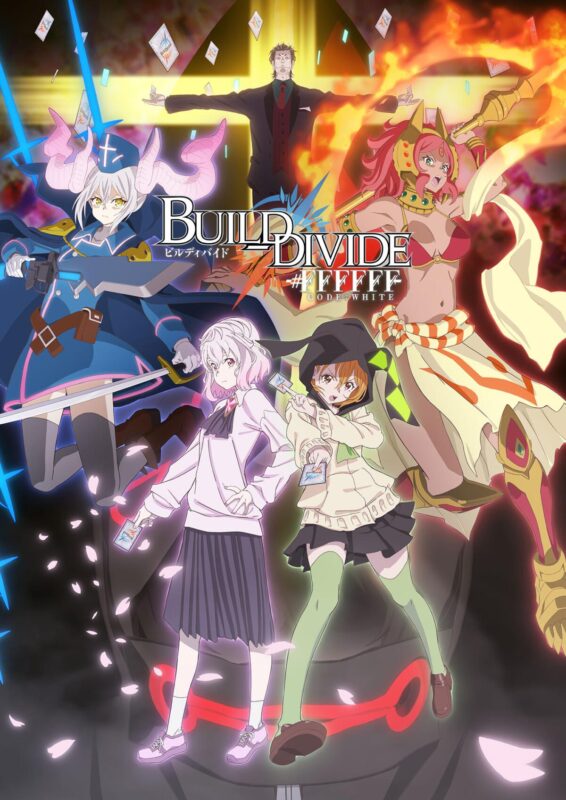 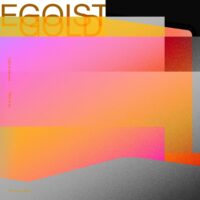 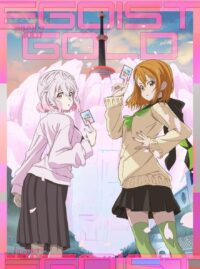