Prepare to meet the next Jrock superband—or should we say, monster-band?

Combining all five members’ backgrounds and personalities, the result is a dangerous and powerful form of progressive new rock. 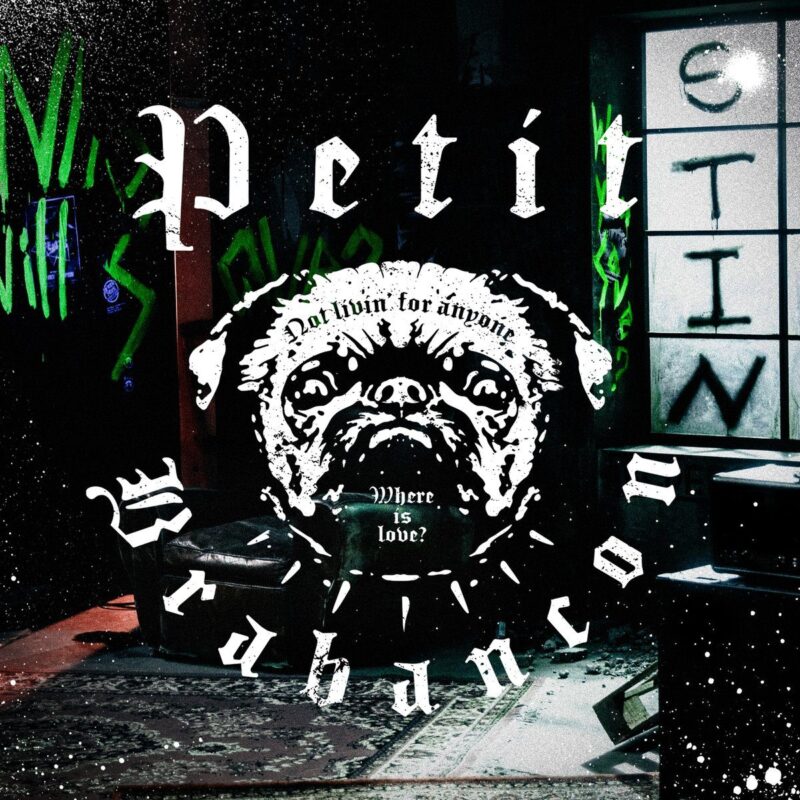 Though Petit Brabancon was just revealed, the project started about four years ago when Kyo of DIR EN GREY reached out to yukihiro of L’arc-en-Ciel. A recent BARKS interview shed light on how the band was formed, from Kyo initially proposing the project, to bringing on additional members based on their unique talents.

Check out the adrenalized preview for Koku below!

Petit Brabancon makes their live debut on December 27 at DANGER CRUE 40th Anniversary JACK IN THE BOX 2021, an event by MAVERICK DC Group that brings together superstar acts in the Jrock scene. 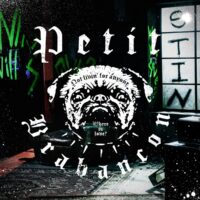