Initial’L will soon be a four-man band. Recently, bassist Hiyuu announced that he will, unfortunately, leave the group. His final performance will take place at a three-man gig on April 27, at Hatsudai DOORS. Initial’L and Hiyuu are, however, taking different paths on good terms, as stated in the title of their last concert together, Loudly: Thank You Hi-kun (大きな声でひーくん、ありがとう。).

While not specifically stating the reason for his departure, Hiyuu shared how he feels about his decision in a hand-written letter via Twitter. Our translation can be read below:

To all fans who kept supporting INITIAL’L and people involved in our activities, today I have to announce my departure from the band.

I had a wonderful experience with the other members, we went through a lot together, sharing joys and sorrows for such a long time including Lycaon’s era.

I would have loved to age with them, but inside myself I felt doubts appearing as well as reaching my own limits, growing little by little. For the sake of the future of the band, but also mine, I realized that nothing good would result by continuing under these conditions. I shared my thoughts with members and after some discussions, we decided that I should take some distance from music for a moment.

I am sorry that I can’t find a more convincing reason nor the proper words to express my feelings.

Despite I have not clearly decided on the path I will follow from now, I will do my best to give you some good news next time.

Even if our paths diverge, I want to support INITIAL’L. It would be a great joy if you all, fans, could keep supporting all four of them as well.

There are only a few shows remaining before my departure, that’s why I will perform with all my might, I beg for your support until the end. 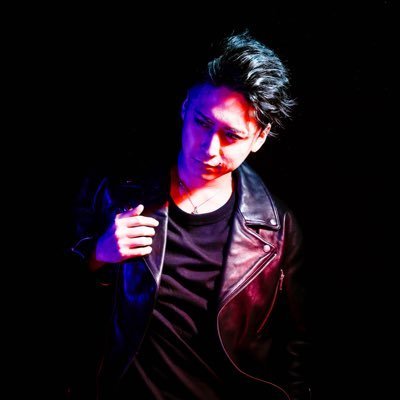 Hiyuu joined Lycaon back in 2011 along with drummer Ichirou after the departures of bassist Mio, and drummer Eve. Lycaon disbanded in 2015 and came back to the stage as Initial’L a year later conserving the same line-up. The band’s discography consists of three singles, a mini-album, and a full album so far. Their latest single Tokyo Horizon came out on July 30, 2019. This year, the quintet made their debut in the US at Katsucon.