Typhoons in Japan has always been a serious issue, in the past, being trapped in a flooded city was just part of life. But after 13 years and 3 billion dollars of construction, in 2006, the world’s largest underground drain was built on the outskirts of Tokyo to contain and divert excess water, keeping 30 million people safe. This includes our writers and reporters in Japan who recently experienced the devastating and deadly Typhoon Hagibis.

Thanks to the so-called “Underground Temple”, formally called “Metropolitan Area Outer Underground Discharge Channel”, the Tokyo area looked relatively unaffected by the typhoon the day after. Because of how effective the drain is, the busy people in the capital of Japan don’t even realize what is keeping them safe, which is why we wanted to introduce you to this remarkable place for the next time you visit Japan.

From the symphonic power metal band, Jupiter, the single Theory of Evolution was released back in 2018. In the band photo, you can clearly see where it was taken, as well as in the music video right from the get-go. 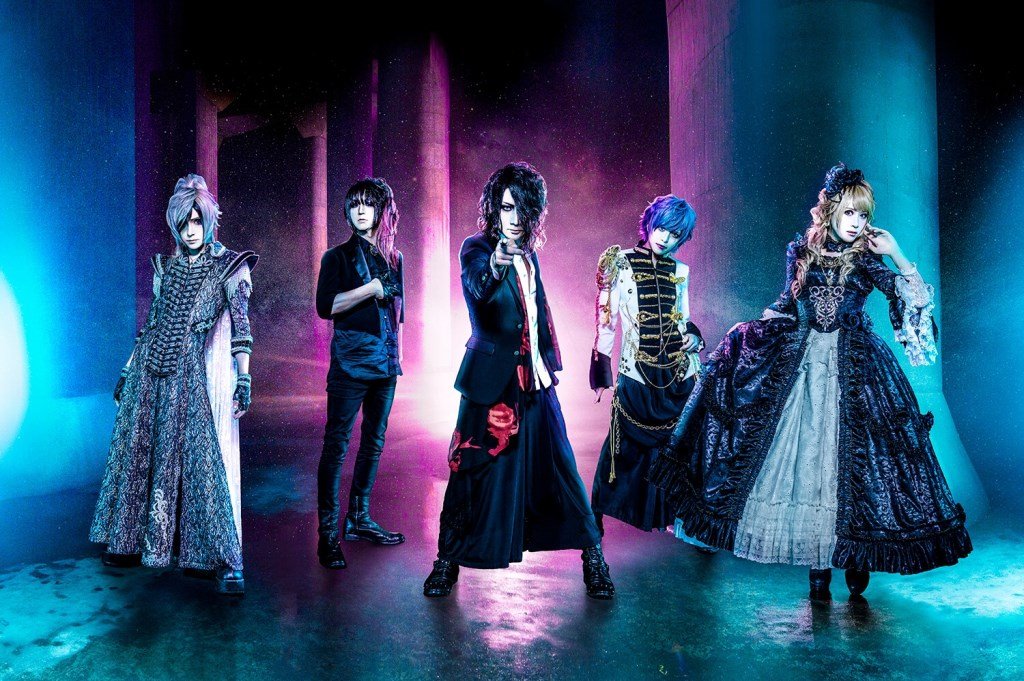 Tonde Saitama (Fly Me To The Saitama) featuring GACKT

A comedy film with GACKT on the leading role, based on the manga of the same name. The underground drain can be seen at 0:05 in the trailer below. In the longer version of the movie trailer, even Yoshiki (X JAPAN) and Toshihiko Takamizawa (THE ALFEE) make a slight cameo by the end. 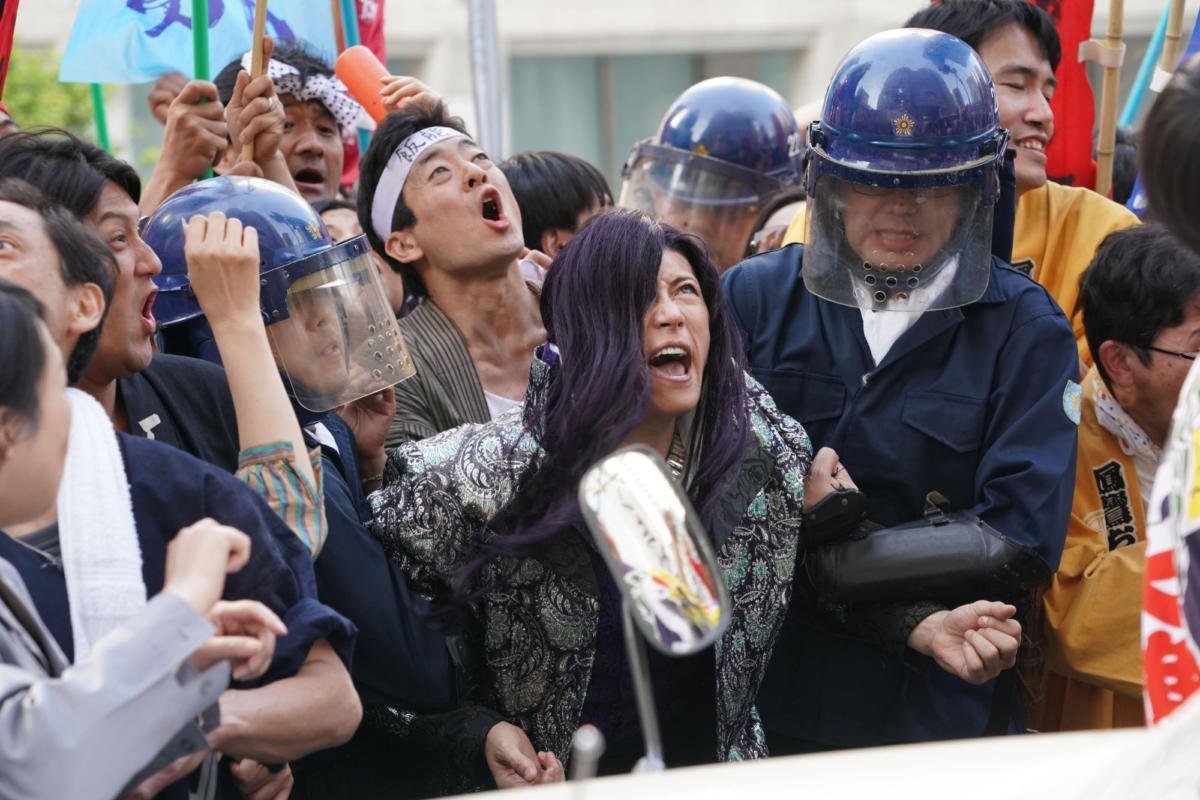 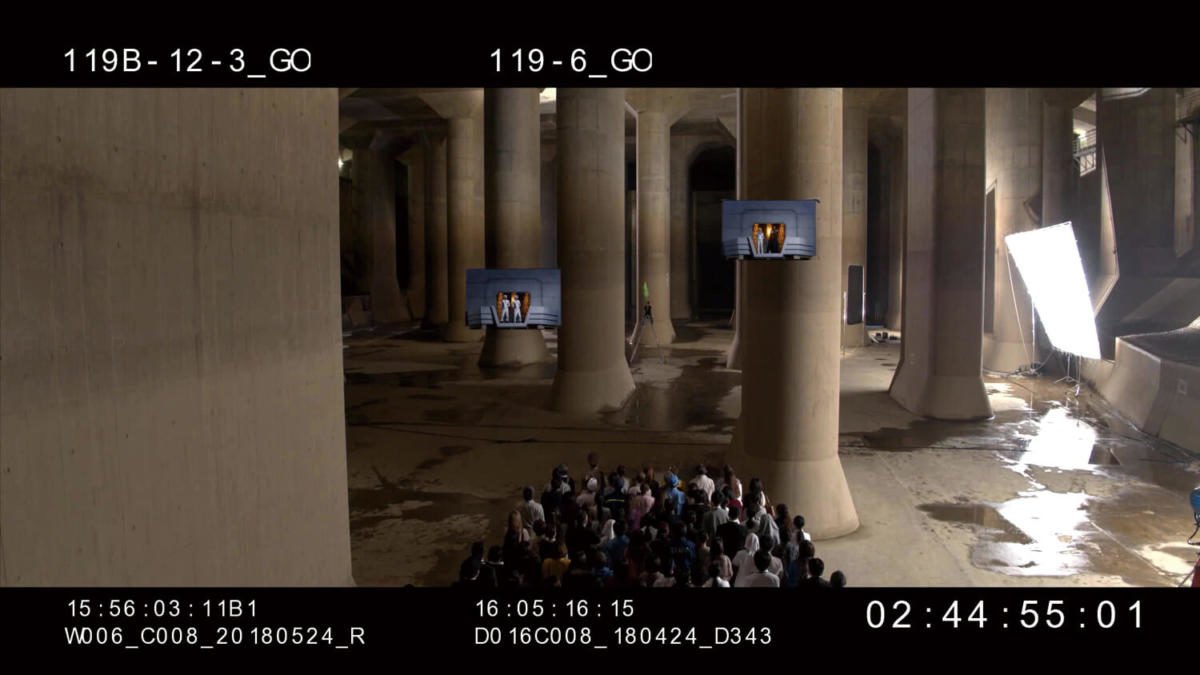 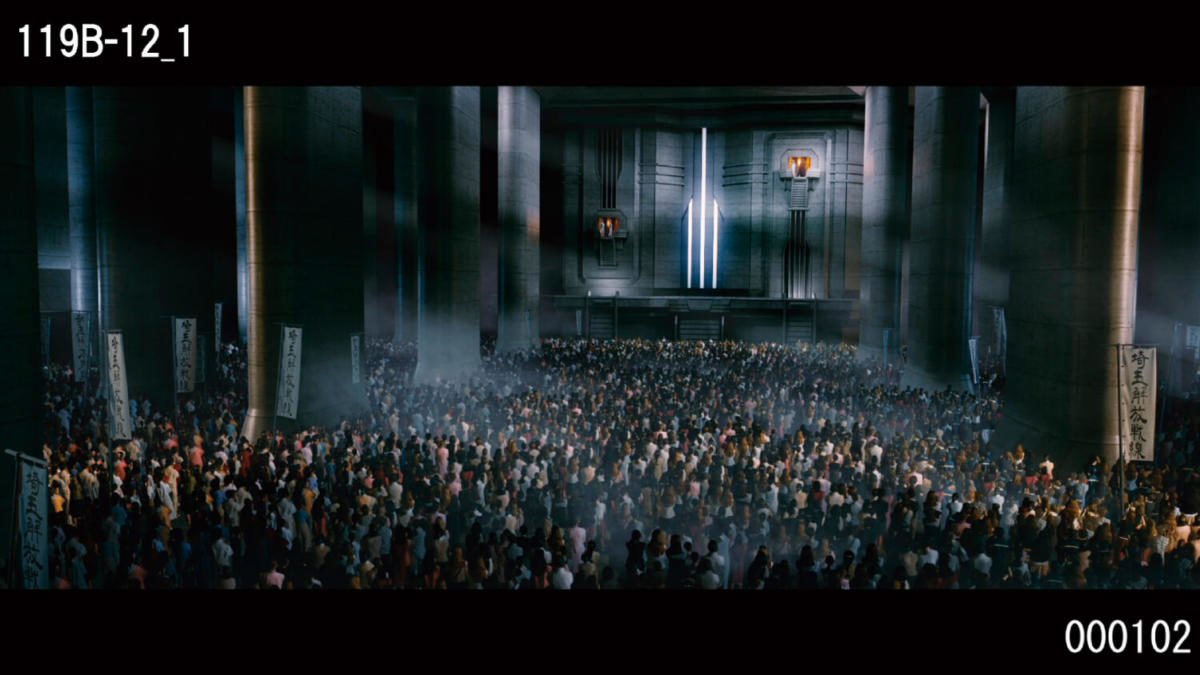 From amazarashi’s album Sekai shusoku 2116, released in 2016. Tasuuketsu is a song that questions the ambiguous morality of humankind, criticizing the state of the world today. The location is perfectly fitted to suit amazarashi’s cult-like atmosphere with its remote and lifeless environment. 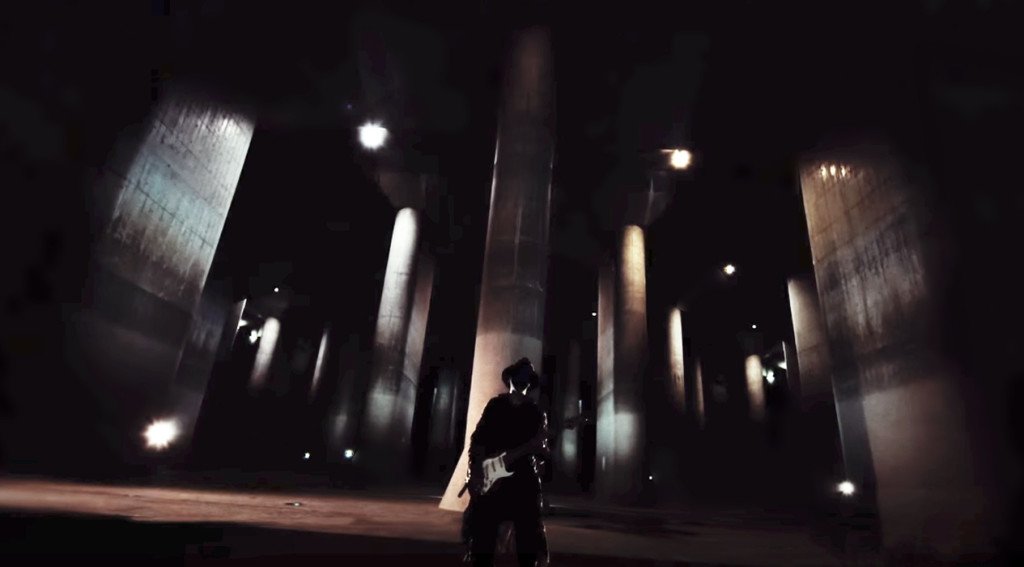 If you haven’t read or watched Tokyo Ghoul, please proceed with caution as some might deem the following information as spoilers. It is believed that Route V14 in Tokyo Ghoul was inspired by the underground drain. More angles of the underground area can be found throughout the manga which strengthens this hypothesis. The panels on the image are extracted from chapter 138 and 139.

TERROR comes from Heidi’s 2018 album Que Sera Sera. Their rendition of the location centers around the terror theme, giving it a contaminated and sewer-like look.

The song Haruka Mirai by Kankaku Piero was featured as the opening theme song for the anime Black Clover. Unlike previously featured music videos, Kankaku Piero has more of a rebellious sound and thus chose to illuminate their set with red spotlights. This drastically creates a different mood. 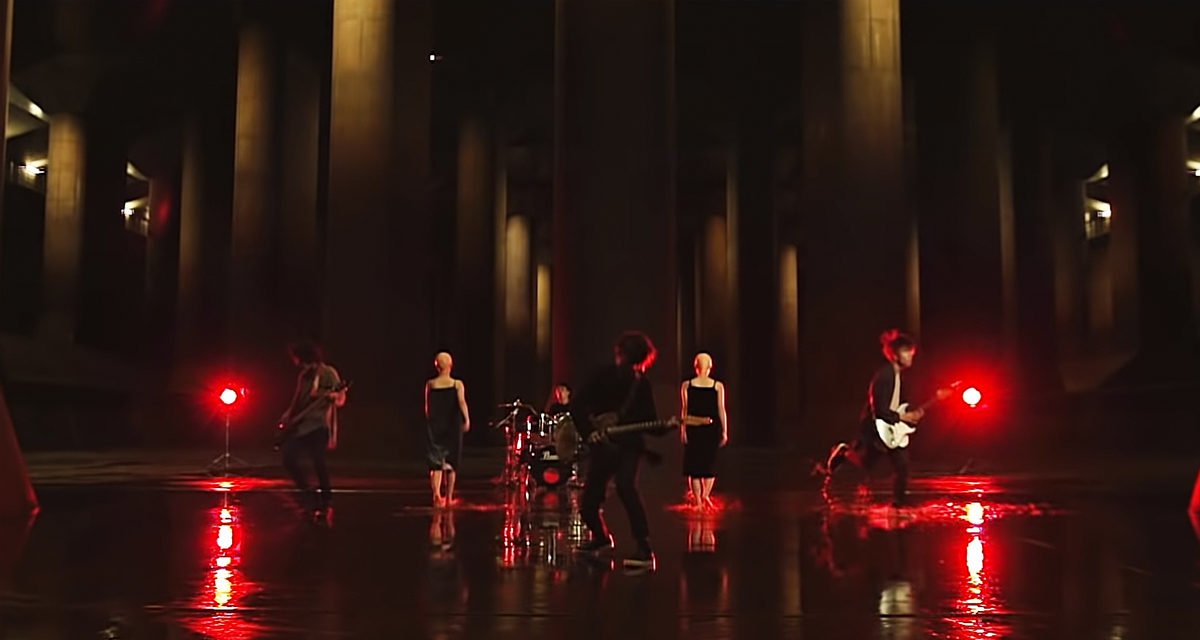 Tour around the underground drain

If you’re interested, it is possible to get a 100-minute tour to learn more about the place and even explore the area for 3000 yen. You may have noticed that all music videos were filmed in almost the exact same location. This is due to the fact that you’re not allowed past that point, so don’t expect to be able to run around the whole space during the tour. For your own safety, the travel information website Matcha advises you to bring someone who understands Japanese as the entire tour is in Japanese.