The hardcore punk band ROACH is currently working on their upcoming production which hasn’t officially received a title yet, but with a recent tweet by Gaku Taura, the drummer of Crystal Lake, we now know it’s a heavy song that includes lots of guitar chugs. As to why Gaku was the one to show it off, it is because he’s not only active as a drummer for several bands but also works as a recording engineer, in other words, he’s the one who is producing ROACH’s upcoming work. You probably also seen Gaku drumming for NOCTURNAL BLOODLUST in their early days, before the band adjusted themselves to the visual kei scene.

With the recent departure of ROACH’s guitarist Kubocchi, the band has now new visuals to reflect the current three-man line-up which was photographed in the streets of Taiwan. Don’t forget to also check out the energetic performance of “Breathe” in Taiwan which took place before Kubocchi left the band. 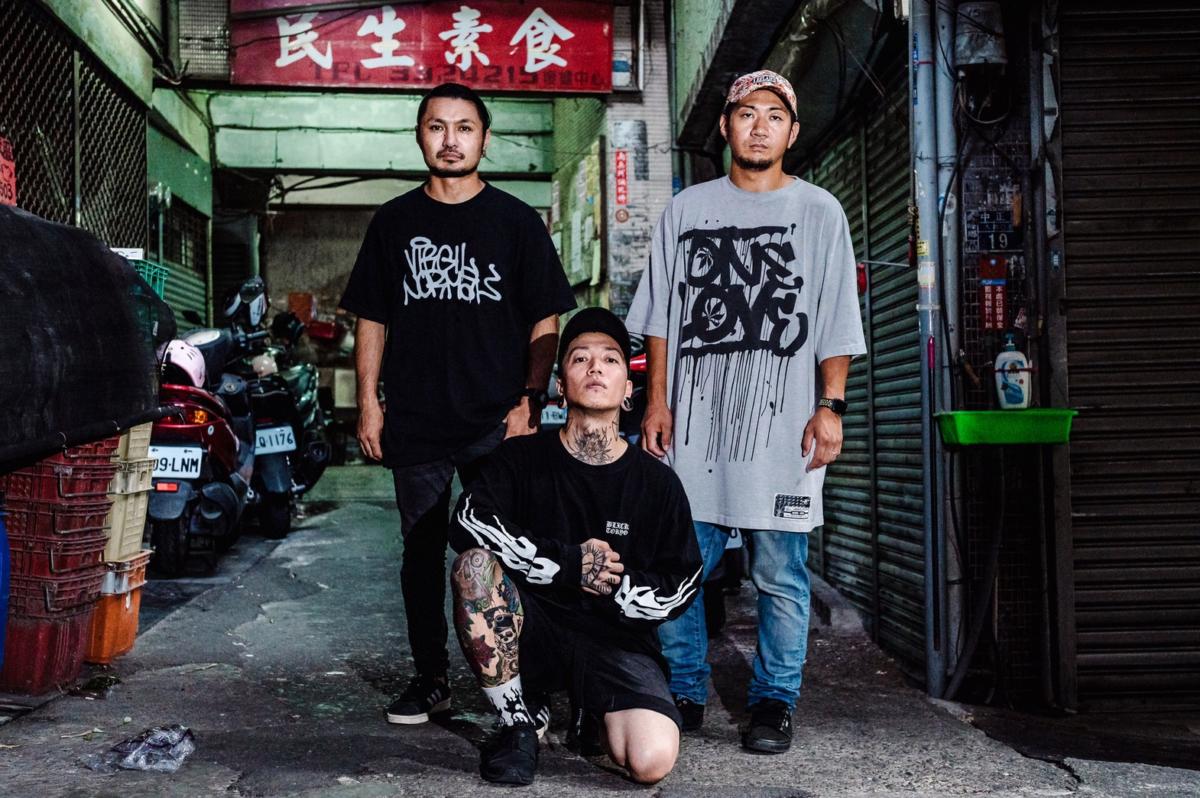 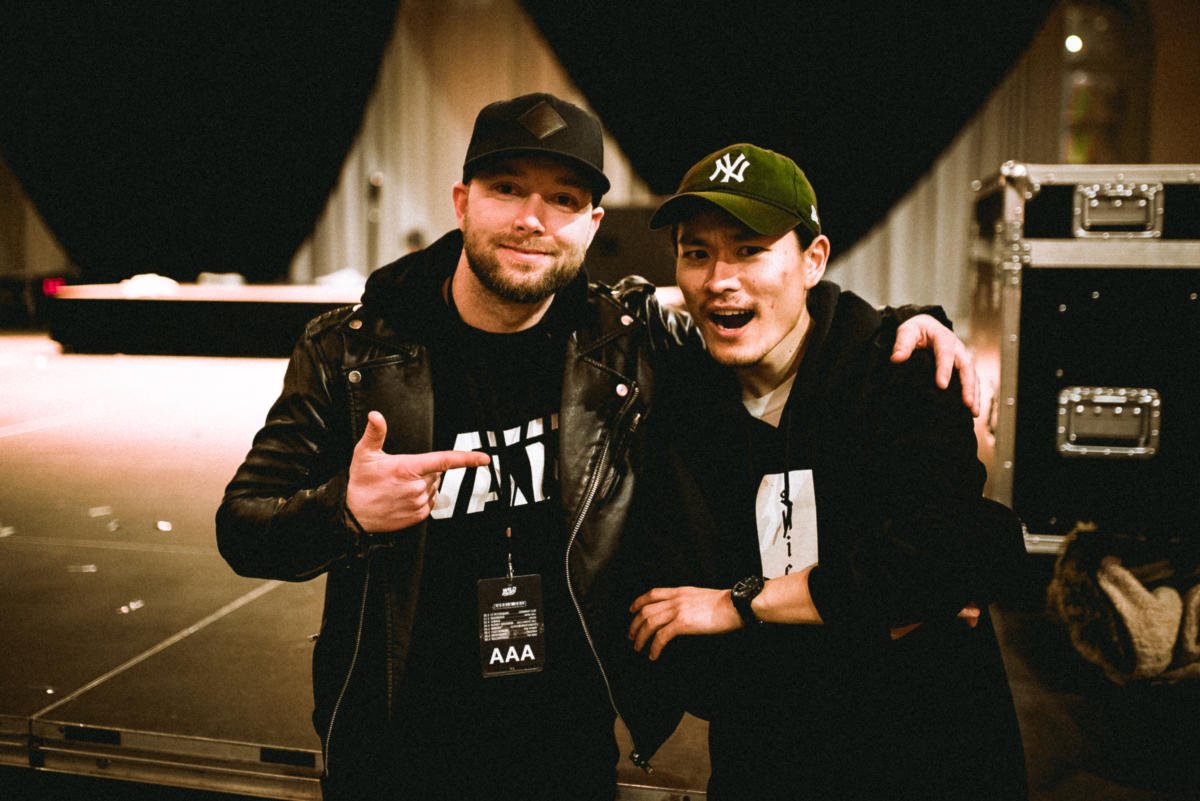