NAZARE is to release their second single of the year with INNOCENCE due out on November 20 in regular and limited editions.

Regular edition comes with two tracks, INNOCENCE and Lie, while limited edition has the same two songs but adds the unplugged version of Junan and symphonic version of They Don’t Know About Us.

In addition, if you purchase the regular or limited edition and attend their first-anniversary one-man performance at TSUTAYA O-WEST on January 12, 2020, you receive some additional content.For the regular edition, you get song NZR and three demo songs. While, for the limited edition you get the music video for INNOCENCE, its individually shot version, and music video for Heisa-teki, Kutsujoku no Ame—a b-side from their single IDEAL.

NAZARE has also revealed artist photos in relation to the single, taking the band to an abandoned warehouse. 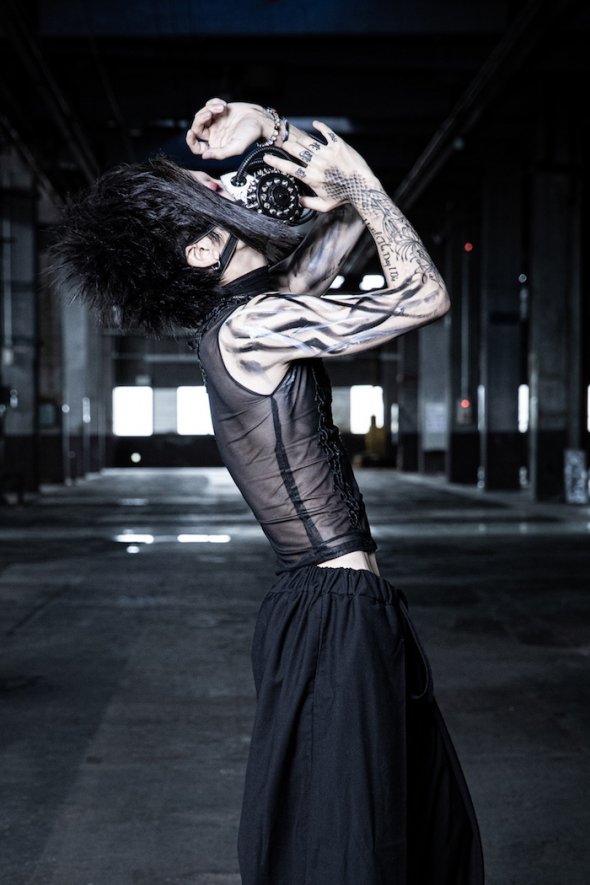 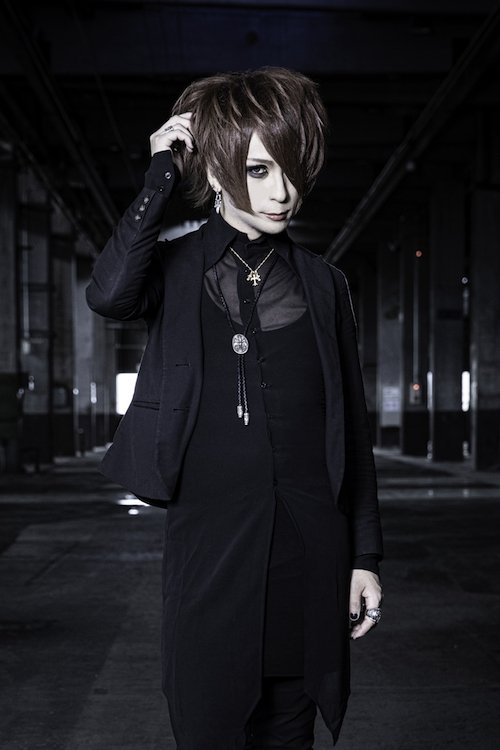