After wrapping up BAND-MAID’s American concerts on the WORLD DOMINATION TOUR, a title for the third album is revealed as CONQUEROR. Public announcement from Revolver Records and Nippon Crown set December 11 for a release date. First runs include a regular edition, limited Blu-ray edition, and limited DVD edition. The Blu-ray and DVD contain instrumental songs onset, DICE, and DOMINATION. With the limited Blu-ray edition in digipack packaging and two stickers (while supplies last).

Pre-orders are available at the links below, as well as the BAND-MAID official web store. 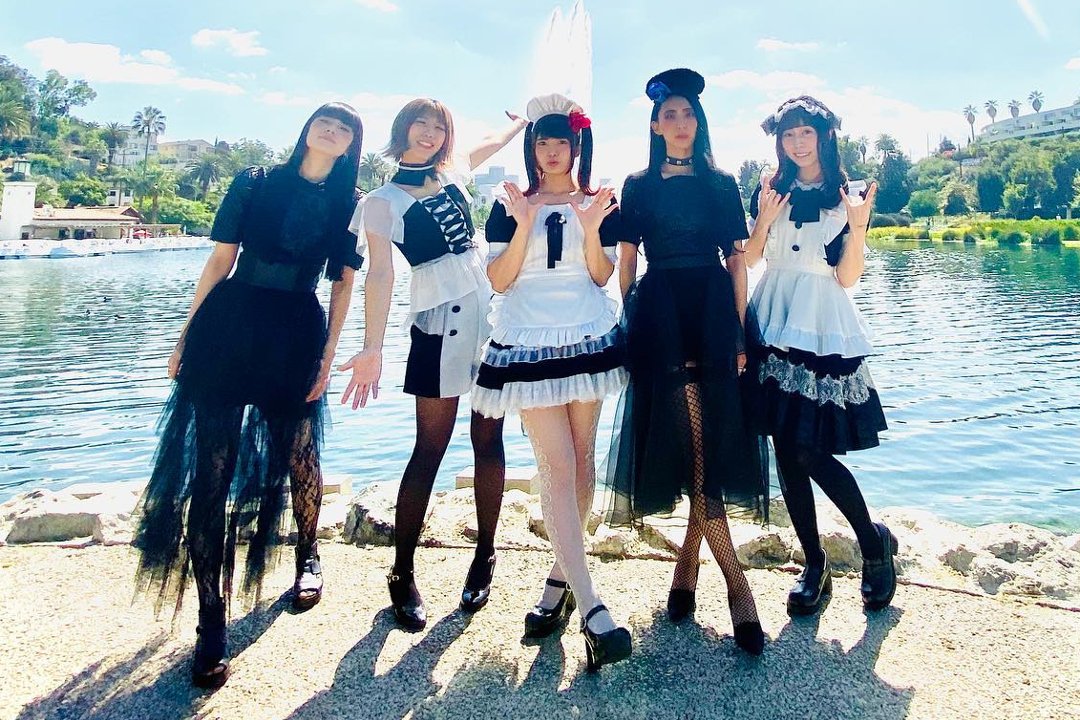 Basking in the California sun after touring the USA.