Heavy-hitter DEVILOOF brings another extreme song to the table! The latest music video called Dusky-Vision adds new traits to the band’s sound that we haven’t heard before!

Dressed up in formal clothing, DEVILOOF rocks out to fast-paced and technical drums, heavy power chords, and naturally, vocalist Keisuke’s deep harsh vocals. In addition to their extreme sound, Dusky-Vision delivers a sorrowful and emotional tune as well, emphasized by guitarist Ray’s clean vocals that enter and take the lead during the chorus. The new approach gives DEVILOOF’s music more depth and refreshing listening experience.

Like their previous music video GOUZINZANGOKU, we have the legendary Ryo (Яyo Trackmaker), former girugamesh drummer, to thank for the excellent mixing and mastering work.

The music video showcases three suicidal protagonists, a young girl, a high-school girl, and a middle-aged man. We follow their story through the town of Osaka until they reach their tragic end.

The release of Dusky-Vision is part of DEVILOOF’s three-consecutive release plan and promotion for the upcoming album Oni. However, Dusky-Vision was actually previously announced to be released on March 1, but due to delays, it wasn’t until May 25, 22:00 JST, we saw the music video get released. 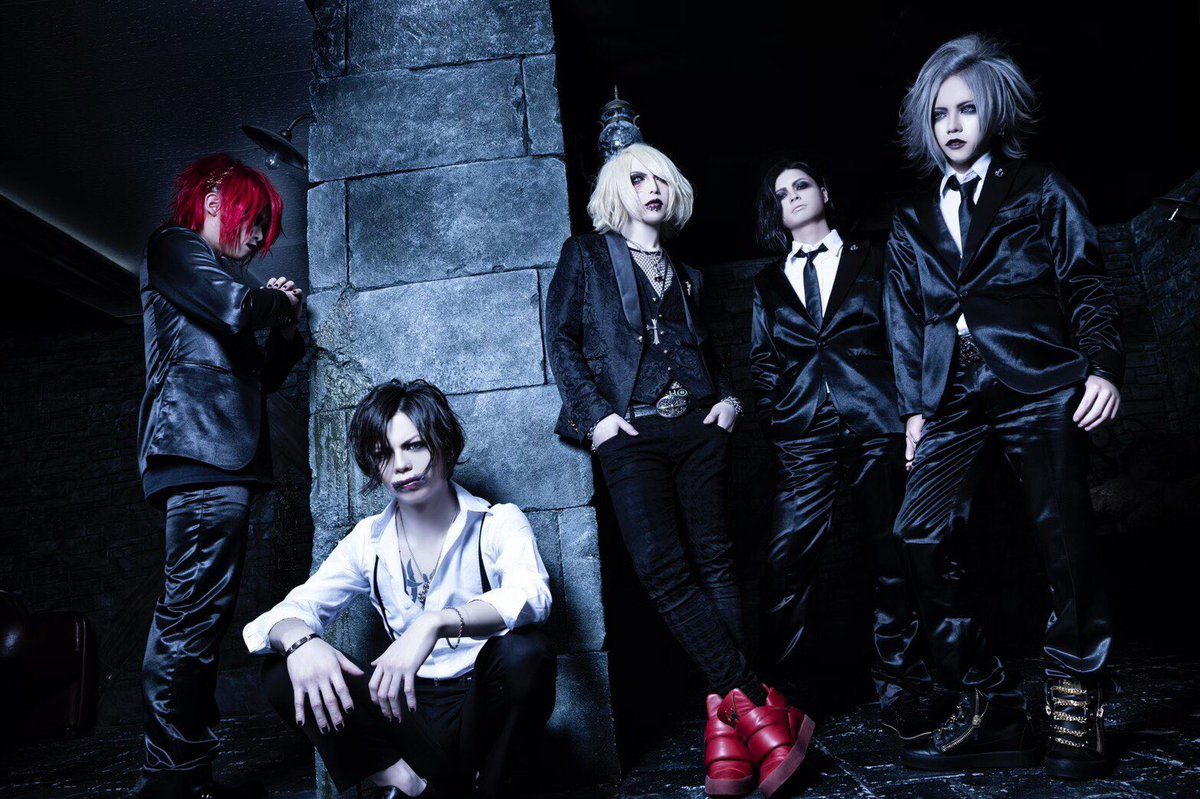