Kizu will release their seventh single Human Error on July 2. Only a few details about the release have been revealed so far, which confirm the single will be available in types A and B and include three, as of yet, un-named tracks. You can expect it to follow the same pattern of previous singles with the tracklist consisting of the title track, an unchanging second track, and a differing third track depending on the type.

Regardless, the band has revealed their new artist photos for the upcoming release that sees them return to the classroom for a second time—the first being for their debut single Oshimai.

However, this time they’re dressed head to toe in black instead of white, it’s not the same classroom, and the glow of the lighting gives a warm feeling.

Following the release of Human Error, Kizu will embark on their first oneman tour Shukubou. This sees them performing three dates across Japan, including shows at Fukushima, Nagasaki, and Hiroshima. 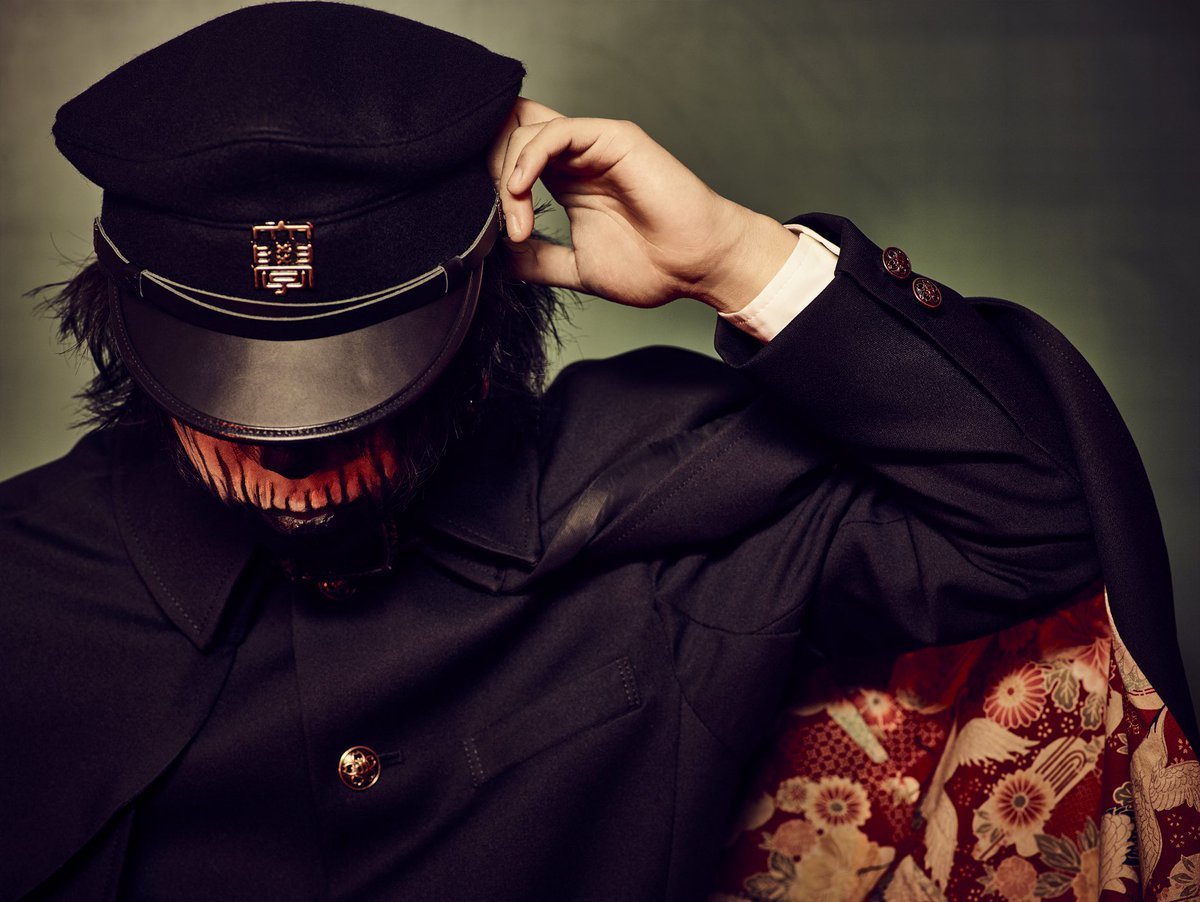 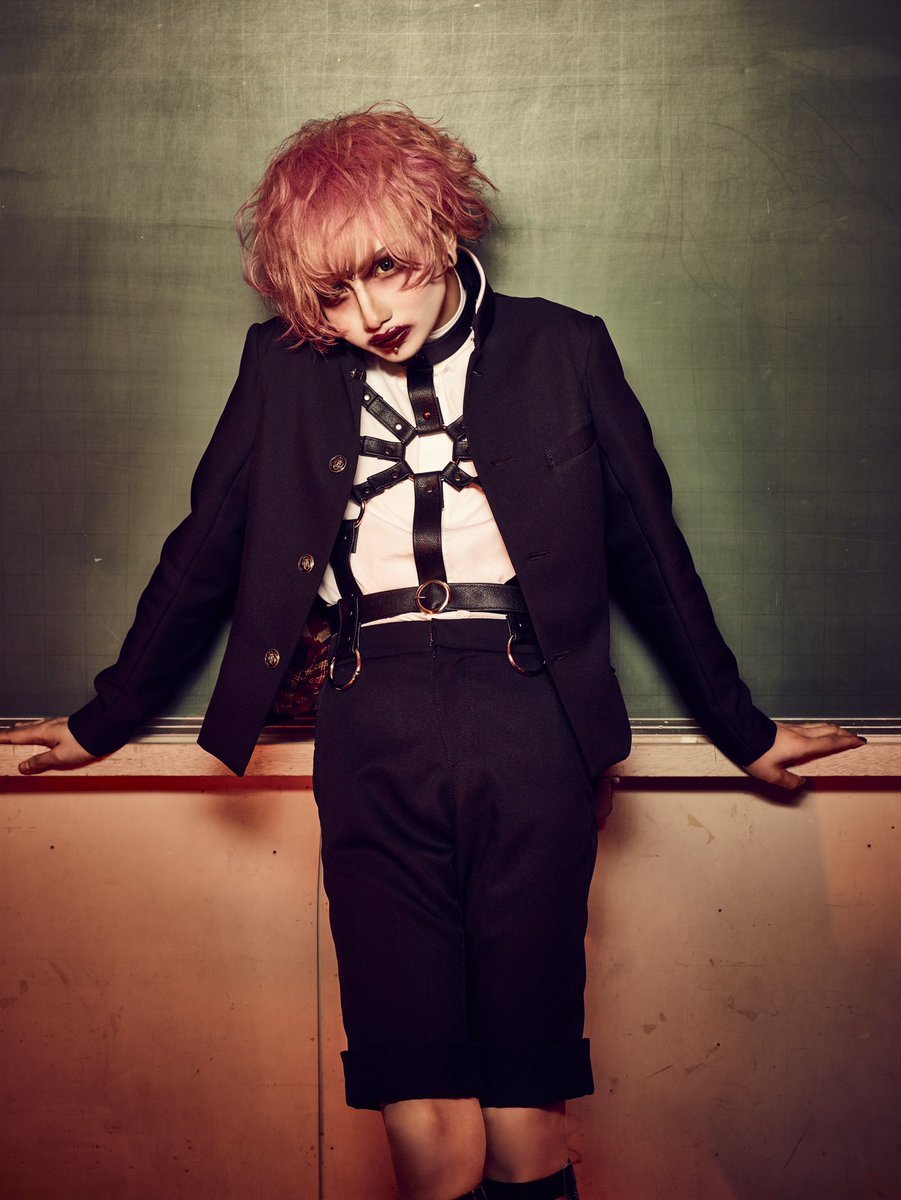 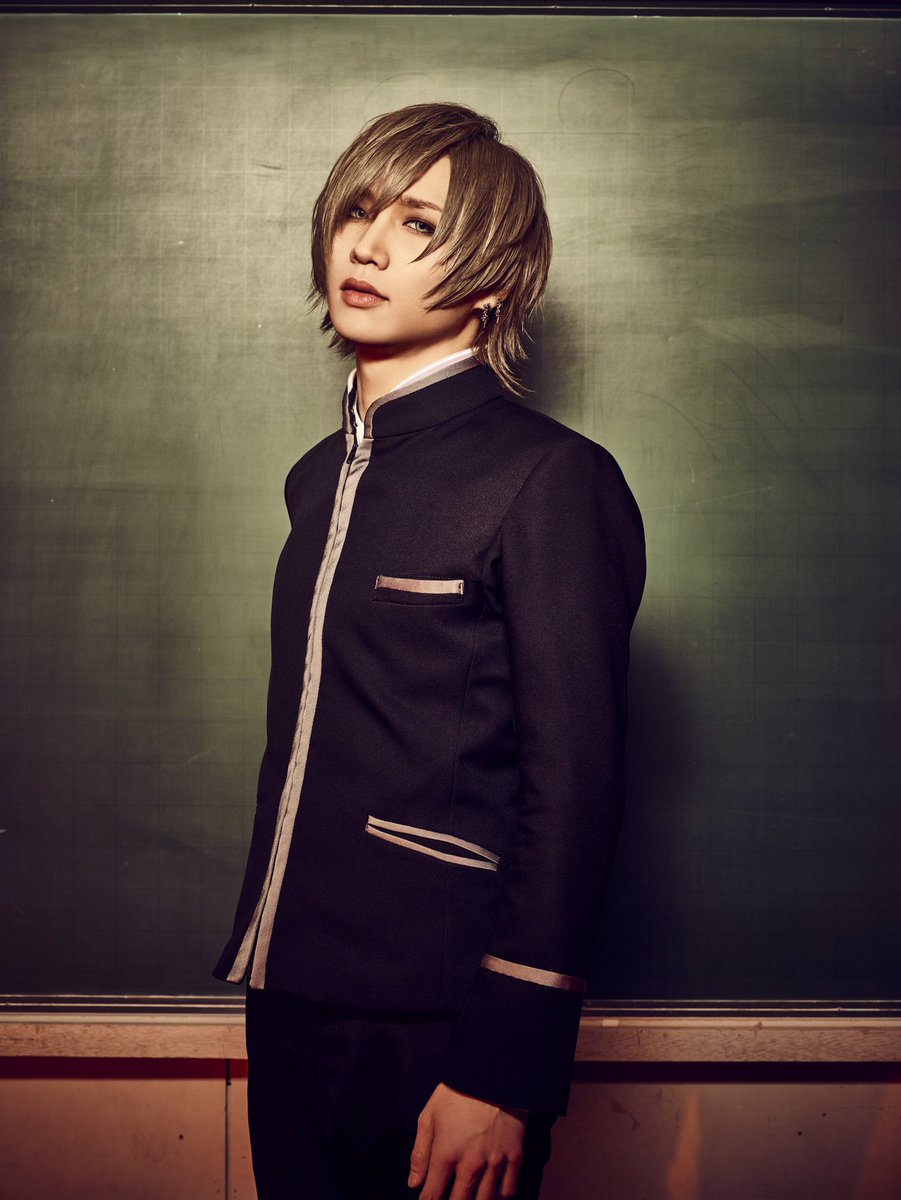 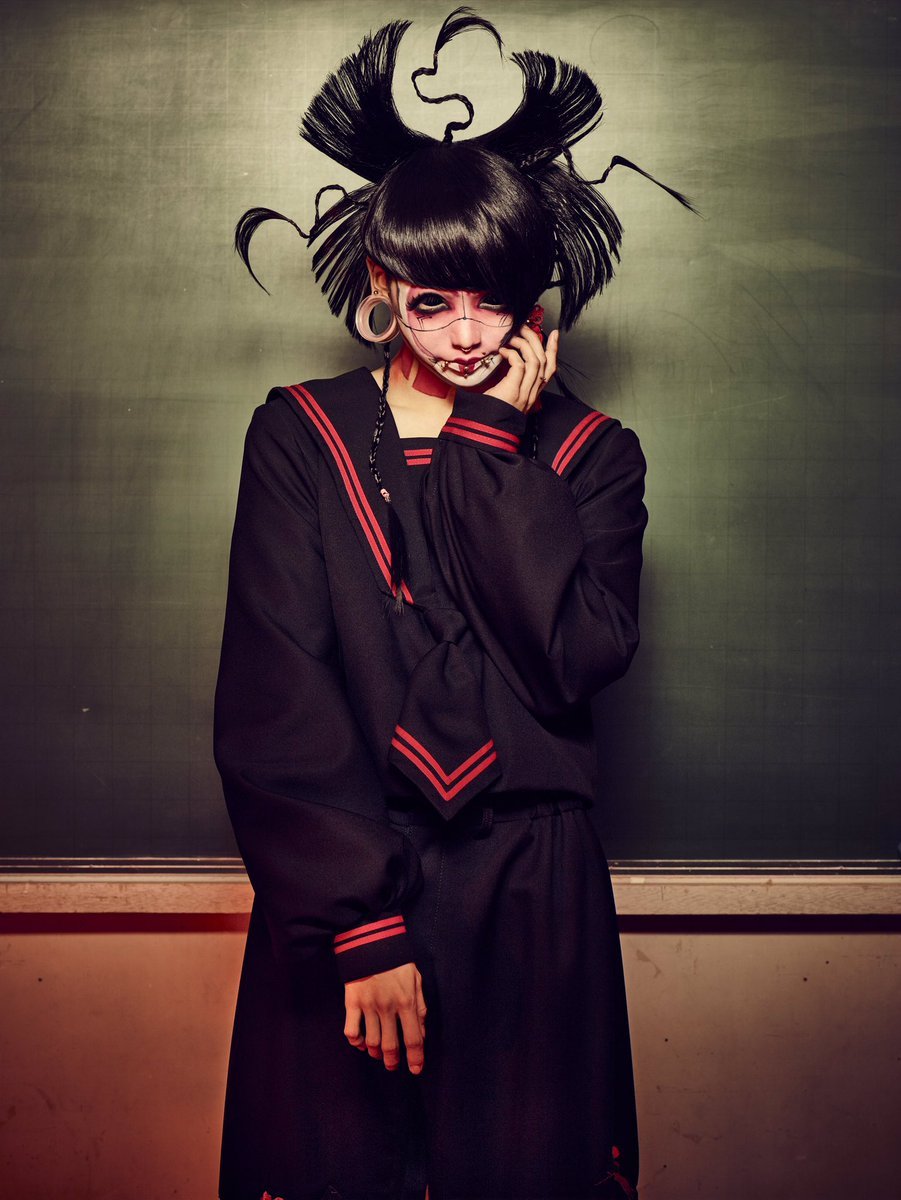