When you witnessed the number of fans DIR EN GREY summoned to the city on a Tuesday night, you couldn’t help but feel the pulse of the Japanese rock scene beating strong below the skin. Rekindling a deep flame inside for many long-term followers, the murmuring buzz of eager girls and boys swarmed to Electric Ballroom, London on October 16.

Filling to the brim and spilling over onto the balconies that overlooked the entire crowd of the 1,500 capacity venue, the stage was set for the much-anticipated band who last performed in London in 2015 at O2 Academy Islington. 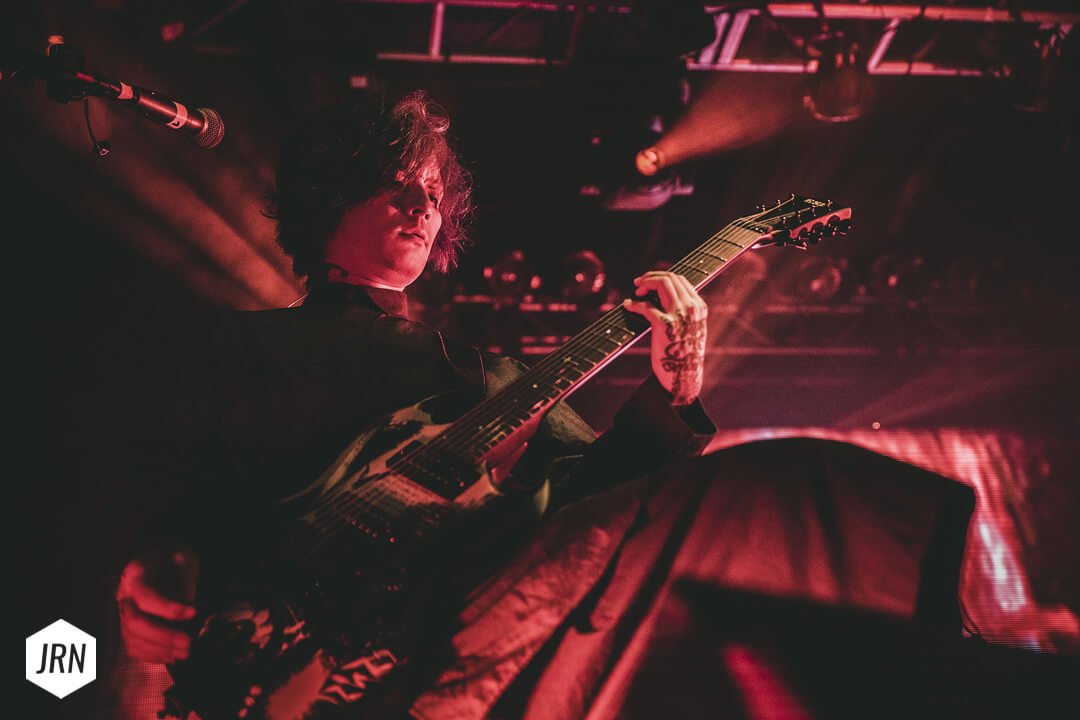 Rinkaku was a loudly cheered-for song as the intro played through the speakers. This was the first song of the evening which allowed the audience to hear the crisp, clear and controlled vocals of Kyo with very little backing music in parts. Many of the audience members watched him intently and appreciated his vocals, yet if you listened closely to the voices nearby, you could hear the soft attempts of fans as they took on the challenge to sing-along to the high-pitched operatic vocals of the chorus, definitely not with the same elegance as Kyo but with just as much passion and fun.

Glowing in the psychedelic animations projected into the background, Toshiya’s dignified stature alongside Kyo’s incredible style and wardrobe choice made this a show to remember. A neon surprise element for Kyo’s skull makeup lit up when the lighting flipped to a blue UV light and looked incredible even from afar. Let’s not forget Die’s long luxurious locks that were gently caressed by his trusted wind machine he brings to every show. 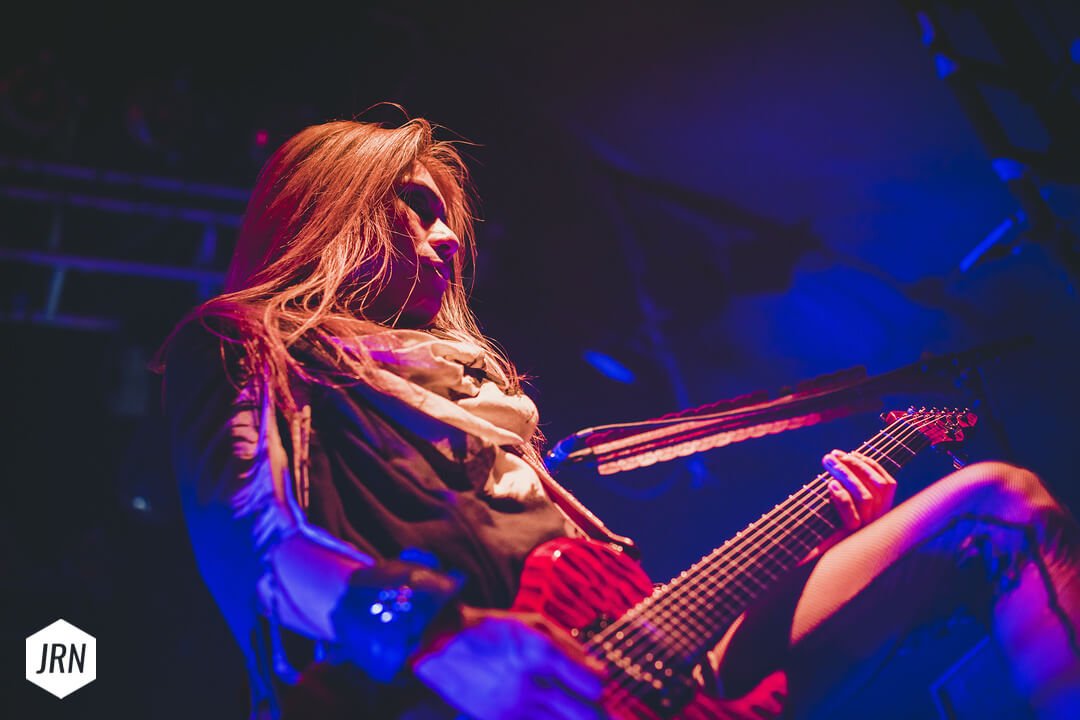 Onto more unusual happenings, the audience present that day would be aware of the abrupt stop to the performance due to technical issues.

We should give credit to the audience who waited calmly during the delay in the hot stuffy air caused by the unusually balmy October temperatures. Looking back, considering the numbers in the room, it was somewhat chilling how quiet it was. We crept out the room for a tactical bathroom break and found the numbers did not wane at all.

Spirits leaped to an almighty high as DIR EN GREY took to the stage again in hope to continue and complete their set uninterrupted. But things did not go so smoothly.

Throwing down his custom microphone in frustration, Kyo slinked off stage alongside the rest of the band before the venue staff apologized for the constant stop-start.

Due to the technical problem, you’ll notice the London setlist is quite different from the rest of the TOUR18 WEARING HUMAN SKIN as they had to improvise the setlist due to loss of their digital tracks. Many of the intended songs for the setlist were substituted for songs from their previous album release ARCHE, and much older releases like Withering to Death. Die-hard fans who were blessed to hear Saku and C live as Kyo continued to deliver a passionate and raw performance. 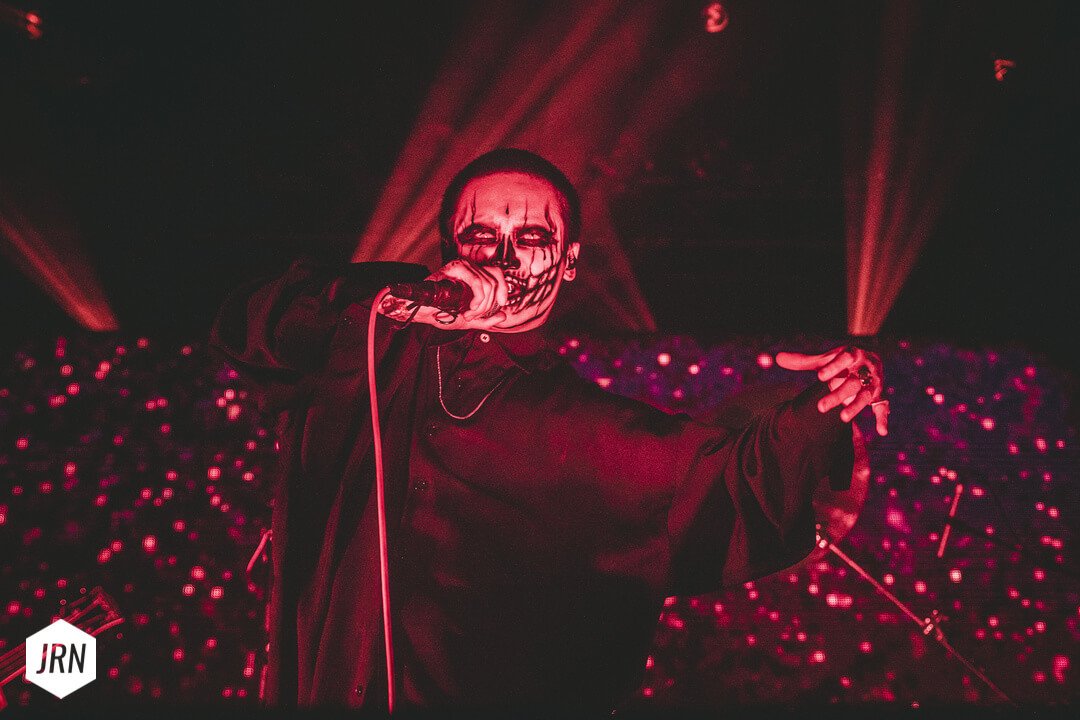 Continuing on with the night, Die finalized tonight’s performance by expressing how grateful the band was to the fans who came and stayed with them until the end, and hoped the fans were not disappointed by tonight’s occurrences. All with a shy but bright smile, he promised: “…see you next [year]…soon”. We can all hope that they can show their best version of themselves on their next tour, next year. 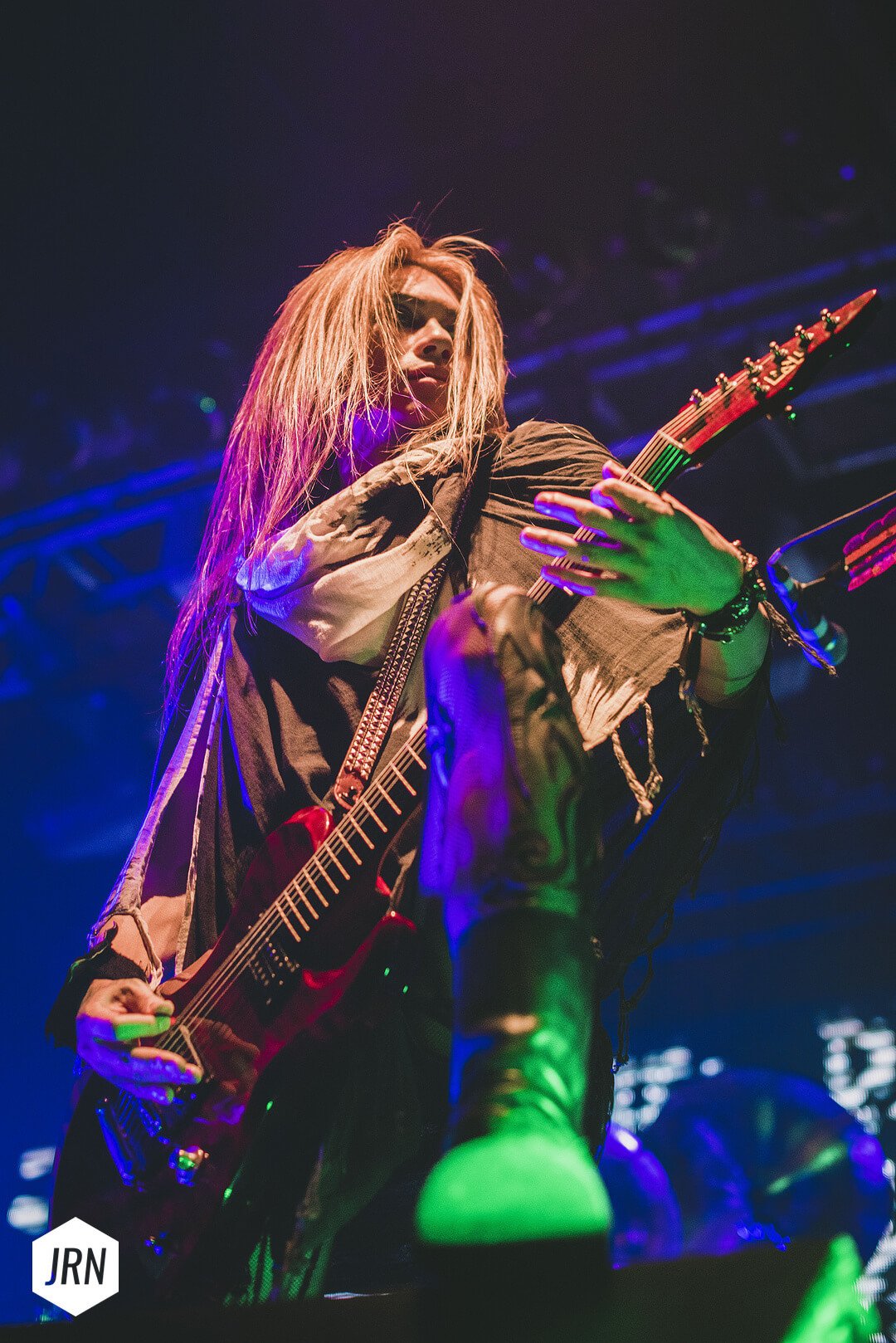 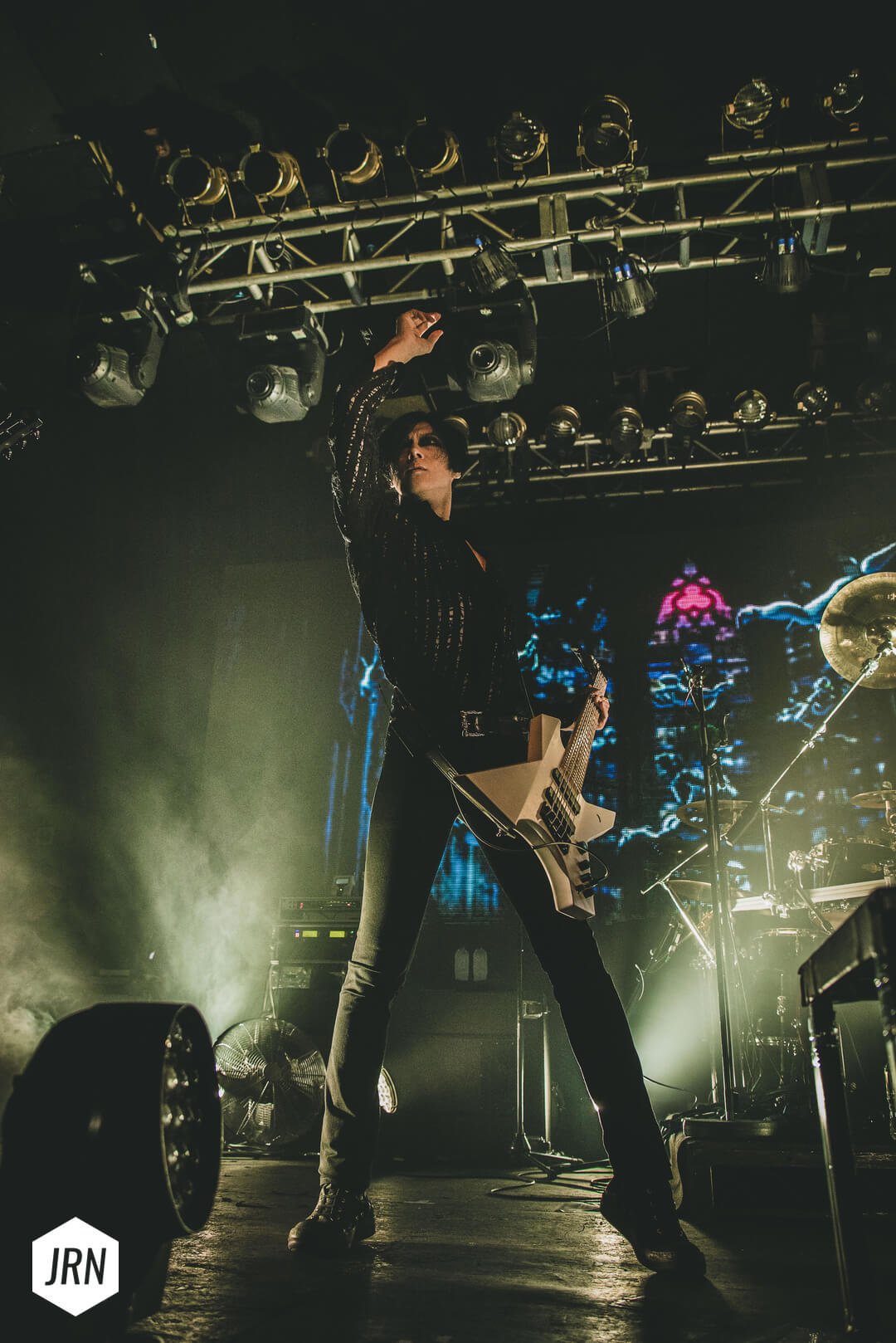