All singing all dancing GACKT will be starring in the live adaptation of Tonde Saitama (翔んで埼玉) due to come out on February 22, 2019. The manga was originally written by Mineo Maya and the story has a similar theme to Romeo and Juliet, where the two main characters Momomi Dannoura from Tokyo and Rei Asami who is secretly from Saitama, cross paths and are captivated by one another. So far there’s not very much released, apart from a short trailer with a tiny slither of GACKT’s appearance. He’s at 17 seconds in for the impatient:

Hideki Takeuchi, the director behind the live-action release of Nodame Cantabile and Thermae Romae will be taking charge of directing. If you’ve seen these two films, you’ll know that you’re in for a treat. If you haven’t, I highly recommend you check both these films out if you enjoy comedy.

“When I had this offer, I thought “This is an impossible task right?” However, because I’ve been a big fan of Maya sensei’s work for a long time, I had no choice but to do this work. [laughs]
To be honest, I don’t feel like I’m a high school student at this age, but since this story itself is a manga with a fantasy setting, it felt like the impossible was possible. I look forward to co-starring with Fumi-chan.” 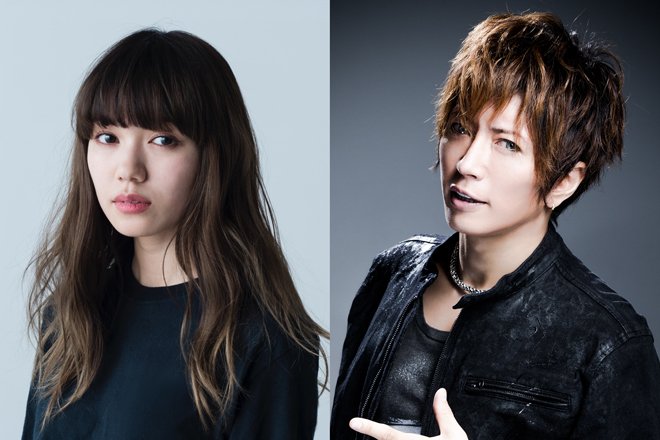