Tension continues to ramp up as supergroup THE LAST ROCKSTARS nears its international live debut. On January 20, just a few days before their sold-out arena shows in Tokyo, THE LAST ROCKSTARS released the full music video for The Last Rockstars (Paris Mix).

The four internationally renowned musicians YOSHIKI (drums and piano), HYDE (vocals), SUGIZO (guitar), and MIYAVI (guitar) are hard at work in the studio preparing new songs for their upcoming live debut tour. Band leader YOSHIKI said, “We’re getting ready to rock the world, and we can’t wait to see our fans”.

The band’s first two US shows—February 4 at Hammerstein Ballroom (New York, NY) and February 10 at Hollywood Palladium (Los Angeles, CA)—have sold out. A second show in New York was just added on February 3 due to high demand.

With four sold-out arena shows in Japan, and all other US shows sold out, the February 3 concert is the last chance to see the supergroup perform live on their first international tour. Check out the table below to grab your tickets now! 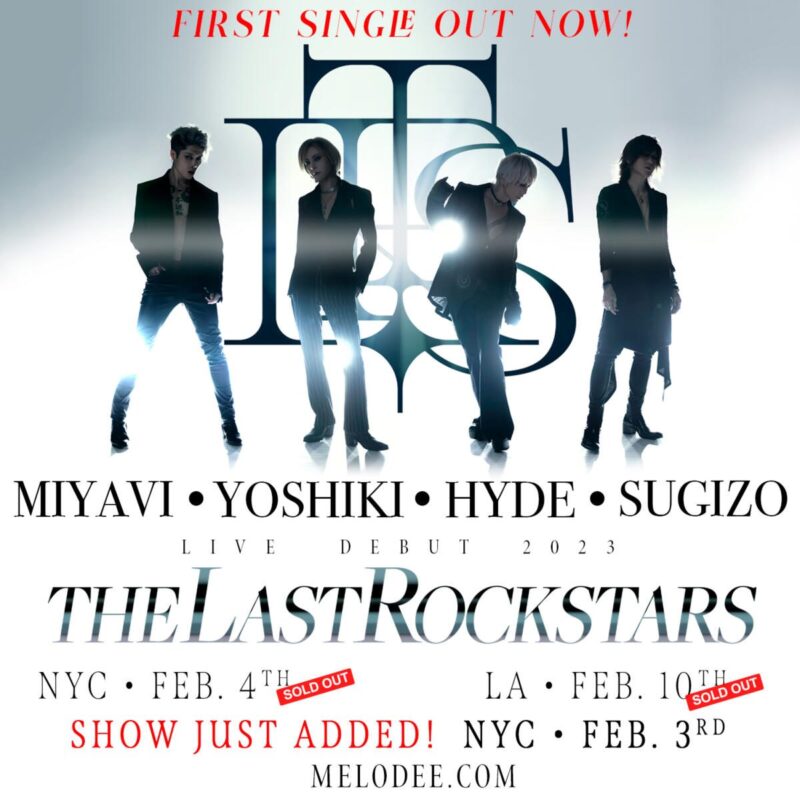 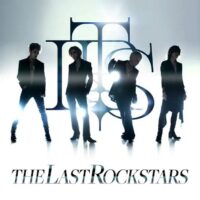