On Thursday, October 20 alternative rock band ONE OK ROCK returned to the Hollywood Palladium for the final performance of their Luxury Disease North American Tour 2022. The tour marks the band’s first time back to North America since they last toured before the pandemic in 2019, and the sold-out theater was packed to the brim with fans who were ready to rock their hearts out.

The opening bands Fame on Fire and You Me At Six revved up the audience, but the energy ramped up to a whole new level once ONE OK ROCK made their way onto the stage, reuniting with Los Angeles fans after three years.

Billowing smoke and bright spotlights created a dramatic entrance for the four band members as the opening notes of guitars signaled to fans that the main event was here. Save Yourself, one of the newly released singles of 2022, was the first song of the night, and fans immediately joined in to shout out the lyrics.  Then vocalist Taka got fans up and jumping for the set’s second song Taking Off. His energy seemed endless as he bounded from one side of the stage to the other, jumping and dancing with fans, even while singing his lungs out.

The third song of the night was Wonder. In a special moment for both the audience and the performers, Taka invited fellow bands Fame on Fire and You Me At Six out on stage with them. The artists had all undoubtedly grown closer during the tour and the stage was full of wide smiles with all three bands joyfully shouting, dancing, and jumping for their last performance together, in a beautiful show of camaraderie and friendship.

The band played Let Me Let You Go and Renegades from their new album Luxury Disease, before taking a moment to talk with the audience. Each of the band members took turns speaking directly to the crowd, ranging from heartfelt messages about how good it was to be back on tour in the US to drummer Tomoya’s more playful declarations of “I love the Lakers!” and “I love pizza!” to which the crowd erupted in cheers every time. 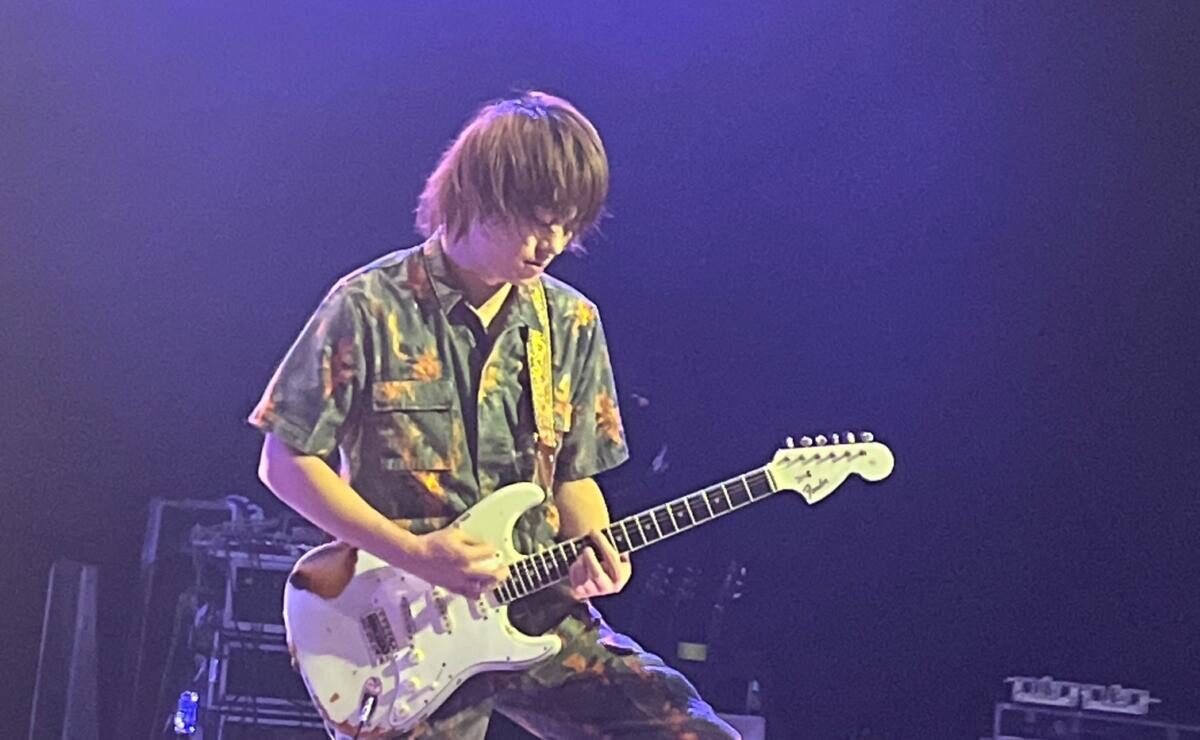 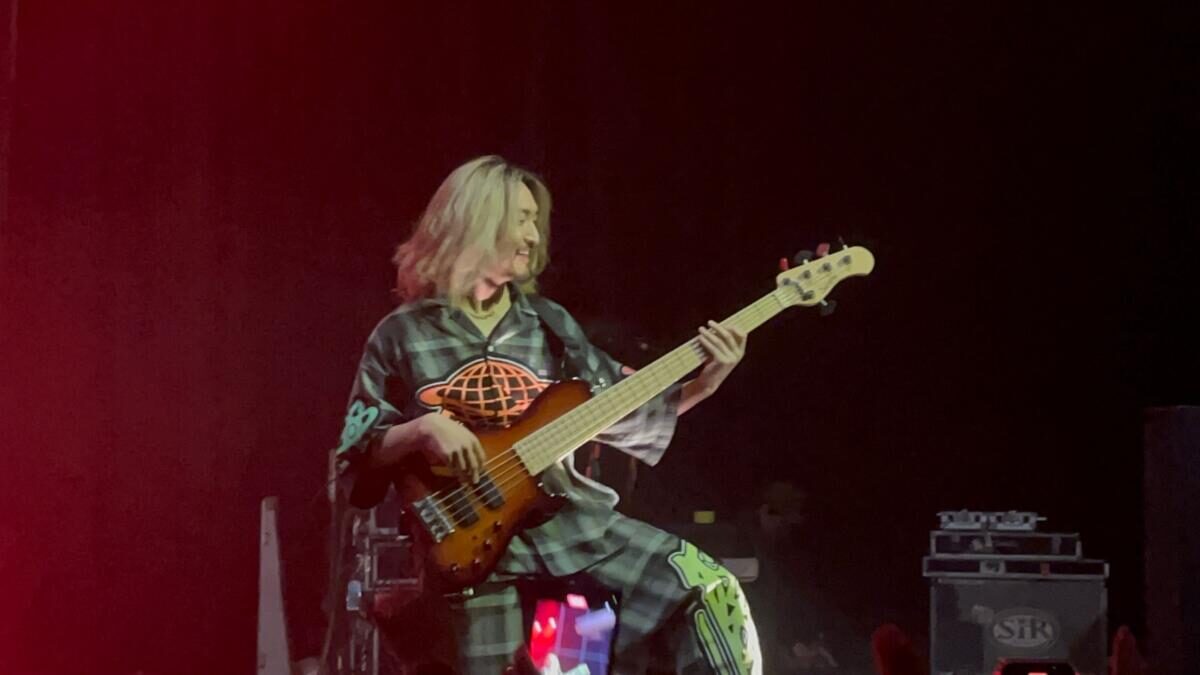 Bassist Ryota is all smiles with his fansBri (JROCK NEWS)

Then the music started back up, Toru’s guitar joined by Ryota’s bass and Tomoya’s drumming, each musician showing off their skills in an electric instrumental opening to Neon. After, they played a couple more songs from the new album Vandalize, and then changed pace with So Far Gone, a soulful rock ballad remembering everyone who couldn’t be there with us. The lyrics likely carried a different, personal meaning for everyone listening at that moment. For this song, the audience turned on their phone lights to create a sea of stars shining on the band as Taka’s vocals soared.

An instrumental track eased the transition to the classic and ever-fan-favorite The Beginning. The entire audience joined in singing, their love for the band and the music present in every voice as they sang along in both English and Japanese. As the song reached the bridge, Taka crossed the gap to the audience and fans surged forward, hands outstretched in pursuit of that moment of connection with the singer. 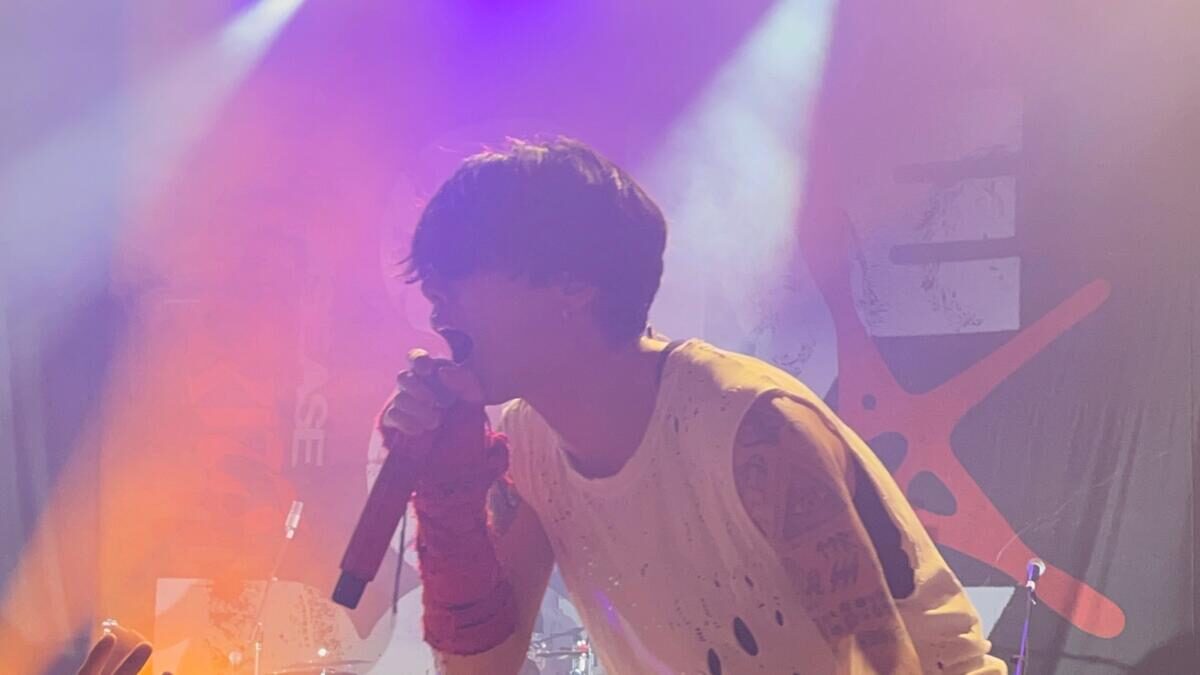 The last few songs of the set included the uplifting Prove from their new album and then Stand Out Fit In as well as Wasted Nights from the previous album Eye of the Storm.

The band bowed out, but of course, fans weren’t ready to leave just yet–chants and pleas for “one more song” began almost immediately. The band complied and returned to play not one, but two more songs for their encore!

With the end of the night fast approaching, ONE OK ROCK played Always Coming Back–a quiet, more acoustic song from their 2016 album Ambitions. It was a performance and a message to fans that ONE OK ROCK would always come back.

Last but not least, American Girls was the final song of the night. Fans gathered all their remaining energy to let loose with everything they had for ONE OK ROCK’s tribute to their American fans.  Despite this being the last stop on a massive 23-concert tour, ONE OK ROCK brought an incredible amount of energy to their set and made it a show fans would not soon forget.

ONE OK ROCK’s new album Luxury Disease steps away from the pop-rock sounds of their previous album and returns to their rock band roots.  But whether you’re a fan of their older or newer sound, a dreamer or a renegade, ONE OK ROCK made sure this concert had something for everyone, with fans leaving the show feeling ready to take on the world. 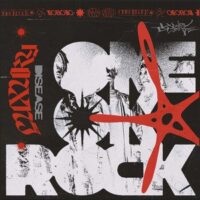