RAZOR will release their single UNION on May 25 and to hold our attention until then, the band has revealed the title track’s flashy music video. That flashiness is what feeds the electronic rock song with its diverse use of synths and passionate chanting as they perform in a venue.

The essence of the song is then elevated with the substantial use of motion graphics and flashing lights. As a whole, these elements align perfectly in both visuals and sound for a song like UNION.

In case you’re sensitive to flashing lights and plan to watch the music video, please make sure to proceed with caution.

The cool demeanor of the band members shows extremely well here, for example, guitarist Kouryu wears aviator glasses and has a cigarette in his mouth. Then there’s also vocalist Ryoga throwing off his extravagant jacket near the end of the song. On top of that, the camera revolving around the band undoubtedly also accentuates the members’ cool demeanor, thanks to its wild angles. We’ve previously seen this camera technique being used for their music video Kienai Itami.

Single UNION hits stores in type A and type B. Starting off with type A, it features the title track, one coupling track, and a DVD containing the UNION music video. Type B has a CD only but includes three tracks, keeping the same tracklist as type A but with the addition of JESUS JESUS.

RAZOR got to reveal artist photos for UNION where everyone is suited and booted. This is except for guitarist Kouryu, who wears stylish sunglasses while crouched down and has one hell of a mean mug on his face. 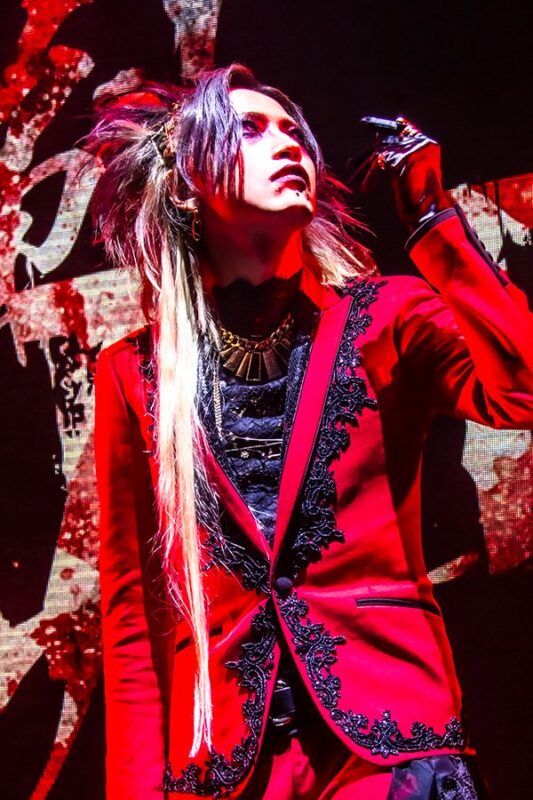 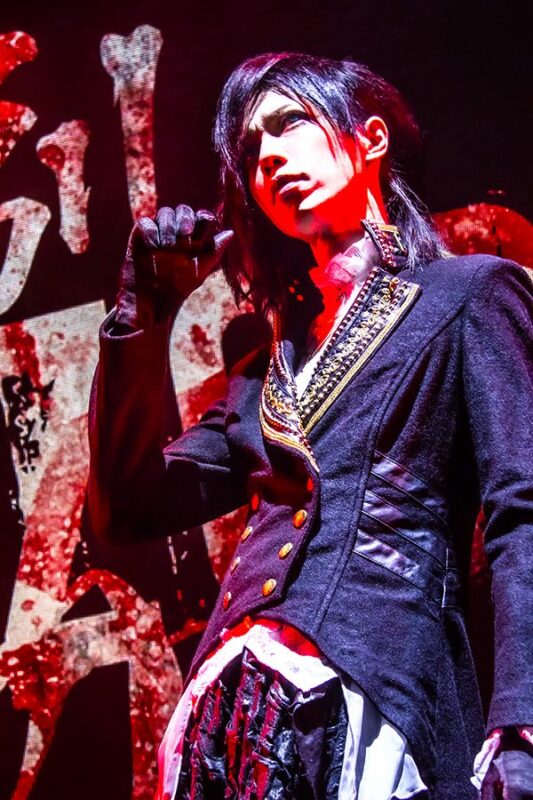 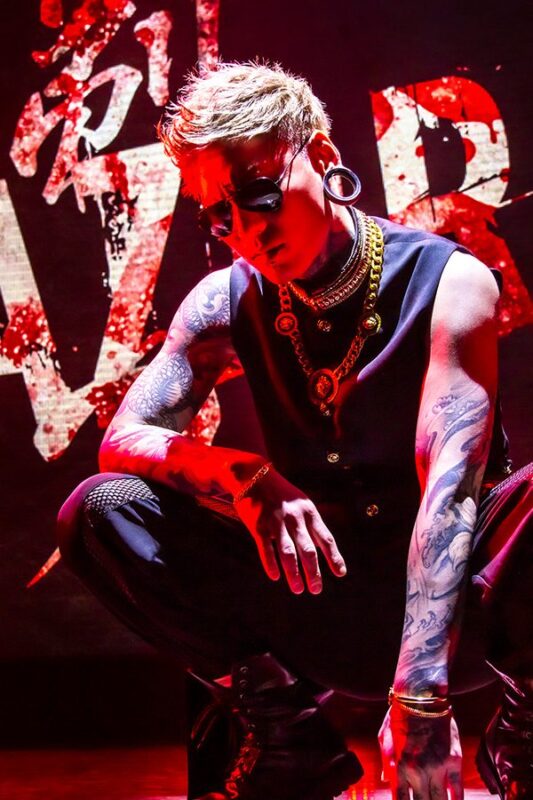 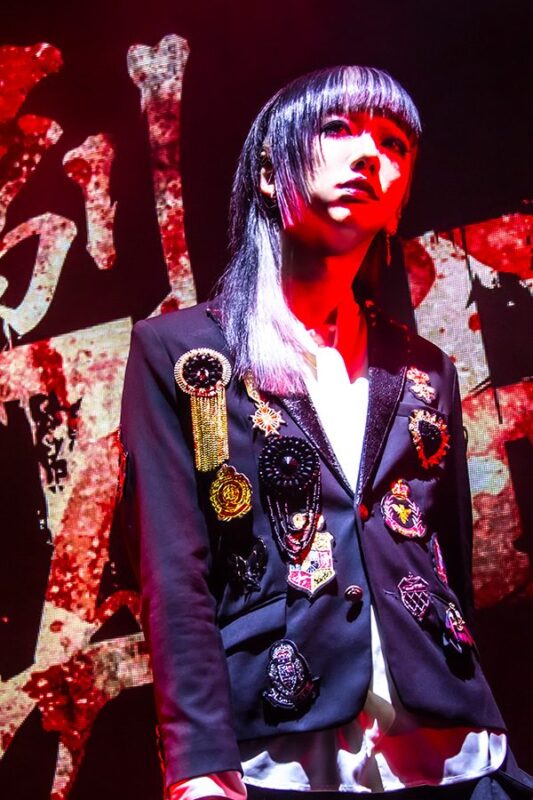