Multi-talented Ryo Takahashi, who goes under the name “Void_Chords”, is a musician with expertise in more areas than our fingers can count up to. Mainly, he is credited as a composer, arranger, guitarist, and bassist, with works spreading across anime, games, and even the doujin scene.

His expertise has granted him a couple of nominations for Crunchyroll’s “Best Opening” award thanks to associated works such as The Other Side of the Wall from the anime Princess Principal, and Shadow and Truth from the anime “ACCA: 13-Territory Inspection Dept.“.

We took this opportunity for an exclusive interview to learn more about Ryo Takahashi’s recent anime contribution and to explore Void_Chords’ unique musical approach. 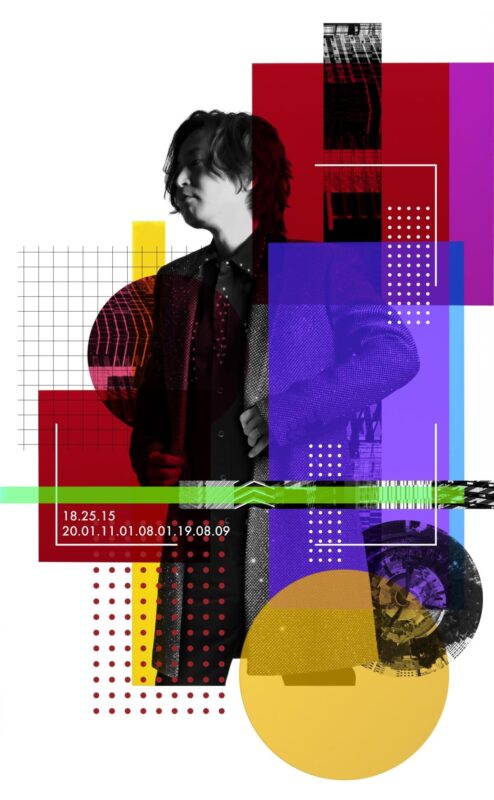 Void_Chords’ songs typically offer a lot of layers and depth. A perfect example is FLARE, the opening theme song for the fantasy anime Arifureta. It harmoniously blends together different styles in a subtle way, to the point that it goes unnoticed despite the contrasting mix of jazz and EDM.

Would you mind sharing the general idea behind this unique and interesting approach?

Thank you for listening to my music, I think a big part of the Void_Chords project is that I am not conscious of trends at all and just try to hit on the sounds I like in my mind.

Instead of trying to expand on one style or one idea, I try out a whole series of approaches that interest me in a single song. I create by shaping it into the final form that gradually becomes visible during the process.

I have been DJing in the house and techno scene for a long time, and when I get into the right blend, it is similar to the feeling of a new groove being accidentally created in a long mix.

Ryo, your expertise can be found in a tremendous amount of big titles such as FINAL FANTASY, ULTRAMAN, Arifureta, and many more. Despite that, you’re also active in the doujin scene with circles (groups) like “FELT”.

How do you balance your workload, and more importantly, what makes Void_Chords different from all your other projects?

Thankfully, the interests and requirements of each are nicely different, and I try to fuel each project with the insight I gained at that time. Sometimes it becomes a place to vent about what we couldn’t do again [laughs].

Void_Chords aims to bring this feedback together in higher quality and is more conscious of slightly older music and its own root elements. I often compose music for video tie-ups, so it is fun and exciting to be able to pursue a hybrid form of expression that combines the possibilities of my own expression with client work.

Guest vocalist LIO has become an important part of Void_Chords, what is it that makes her such a great fit?

Following up on the answer I gave earlier, Void_Chords’ music houses lots of elements. In the midst of this, LIO’s delicate and powerful expression that goes straight through the music, gives it power and makes it very easy to listen to while at the same time being catchy. I can feel the music running down my spine. 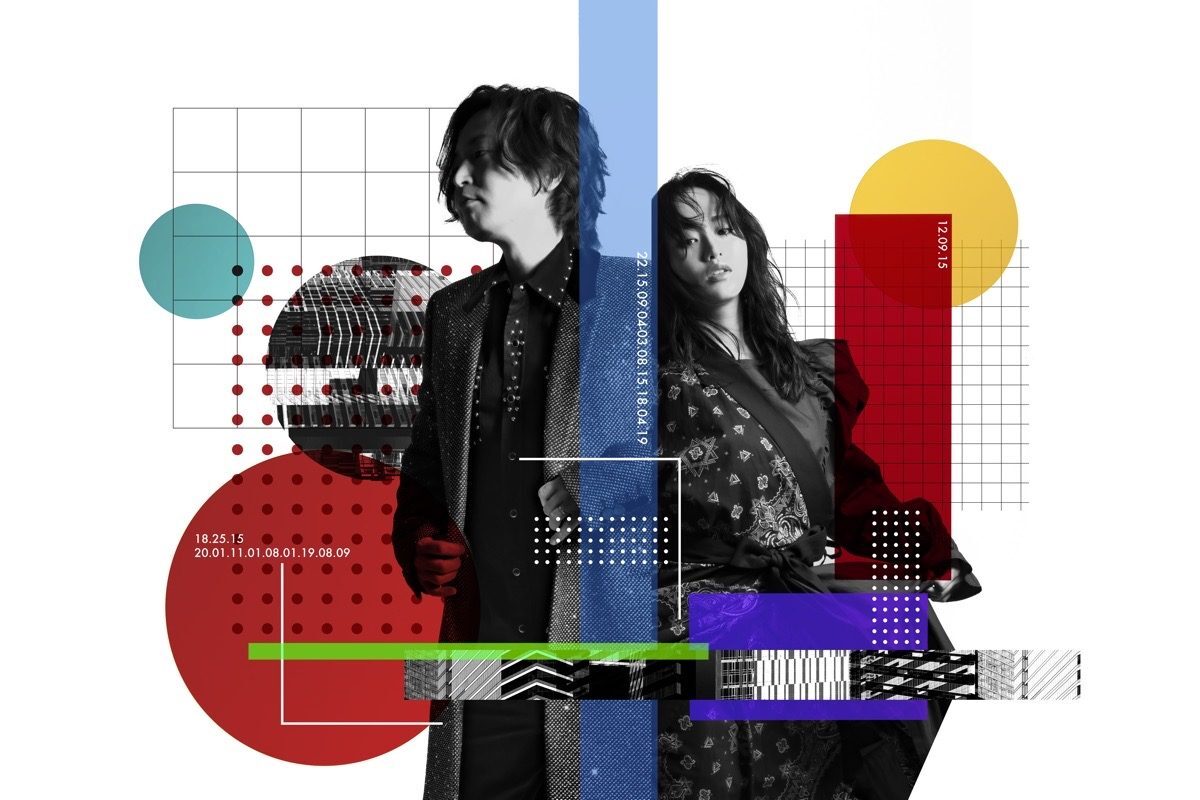 Last year we saw you at “Tokyo International Music Market” (TIMM) performing for a global livestream audience. How was the experience and did you learn anything new from it?

It is true that it is sometimes difficult to get excited when there is no in-person audience. On the other hand, this makes it possible to imagine what it would be like to deliver the music to people who are listening overseas, or to someone who shares the same era. I am now more conscious of the smallest details in my performances.

We’re happy to see you continue reaching out to the global audience. Currently, you’re hosting a global cover song project for Infocus, the ending theme song for the sci-fi anime Tribe Nine.

What is the idea behind this project, what do you hope to achieve?

I thought about what I could do to make sharing the same era more important and easier to understand—something I touched on in my previous answer. In this context, I thought it would be meaningful to solicit covers in order to realize interactive communication. Or, more simply, I have often found covers of past works on YouTube—among other platforms—very interesting, so I wanted to listen to more of them.

I hope you will participate and play it your way.

In a previous interview, you mentioned that you wanted to try composing for a sci-fi-related work. Was Tribe Nine the answer to your prayers?

So how do you feel about Infocus? Did it live up to your own expectations?

Anime in general, and science fiction in particular, inspires me and takes my imagination one step further. I was happy to be able to create Infocus with such a sense of happiness, and if I am asked to work on it again, I would like to take an interesting approach, including the soundtrack.

What particular challenges did you face when working on Infocus?

While I value older musical styles, this album has largely taken an electronic approach, so it was difficult to find a good balance of “old and new” in a single song. I think we were able to achieve a good balance by being more aware of “stillness” and “movement” than ever before.

Lastly, please share a message with your fans abroad!

I am truly grateful to all of you who listen to my music despite the distance. I cherish the miracle of sharing the same era with you and hope to continue to deliver many more exciting songs.

It was a pleasure to get in touch with Ryo Takahashi of Void_Chords to learn about his musical process, and how his music is gradually developed. If you like his work under Void_Chords, we highly suggest taking a look at his other music projects like FELT or ONE III NOTE. 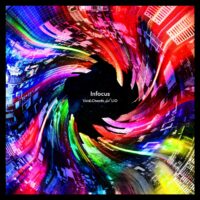