For the longest time, we’ve seen Japanese rhythm games come in many flavors, whether it is anime, Vocaloid, idols, or whatnot. But have these games been able to fully quench the Japanese rock soul in you? Or more specifically, the visual kei soul within you?

Now finally, visual kei fans can look forward to experiencing gaming while listening to the music they love in the mobile rhythm game EXTASY VISUAL SHOCK, or EXTAV for short. 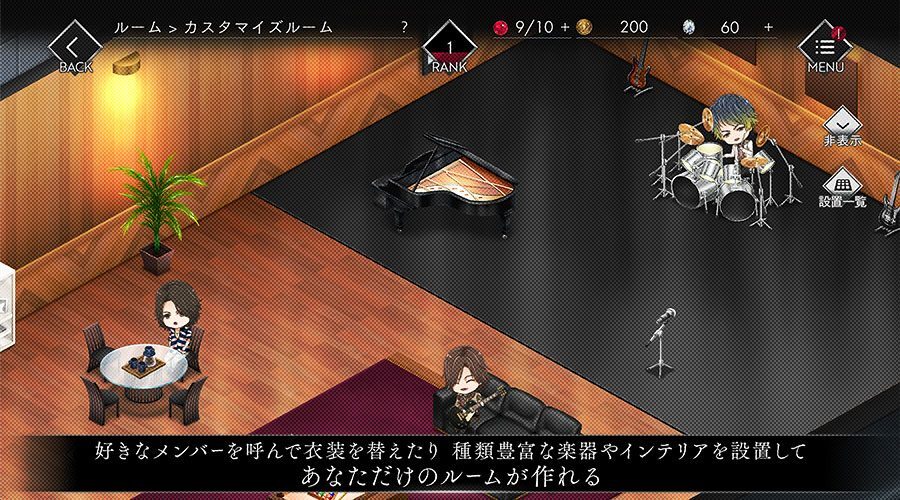 In the game, you can choose from a variety of interiors and instruments to decorate your room with, and also dress up cute avatars of the band members in a variety of outfits.

Moreover, throughout the game’s story and gameplay, we can also expect exclusive interviews and unreleased footage to be made available.

Following the footsteps of other rhythm games, in the first gameplay footage, we can see a music video playing in the background while the player strikes the notes. This one is LUNA SEA’s live performance of ROSIER from the “The Final Act Tokyo Dome” DVD.

Unfortunately, EXTAV is only available in Japan and naturally, the game itself is in Japanese. Although, like many of the region-blocked games on the App Store, and Google Play store, there are ways around it, wink wink.

EXTAV is currently promoting its pre-registration which runs from November 29 to December 5. By getting more people to pre-register, players will be rewarded with more perks when the game launches. These perks include items like gems and gacha tickets—in this case they’re called “Destiny Ticket”—which you can use for a chance to receive your favorite character in the game. 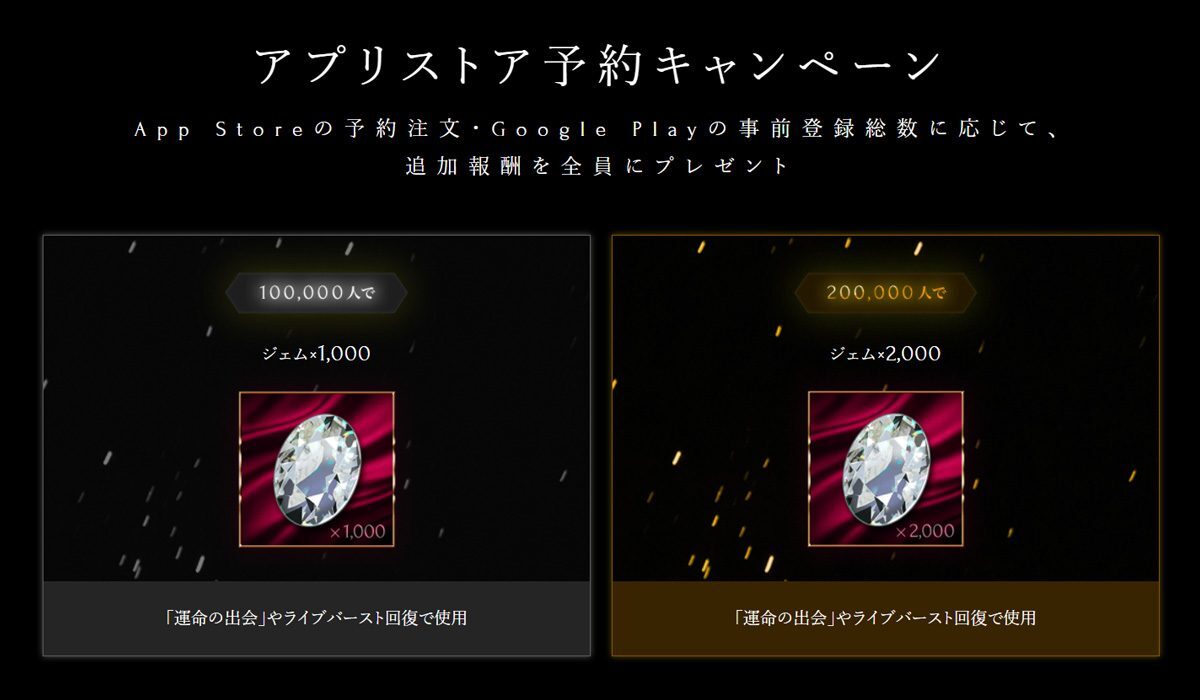 You can participate by simply following “@extav_official” on Twitter, then, tweet your favorite songs by any of the promoted members while including the hashtags “#EXTAV” and “#思い入れのある楽曲“.

Like the game itself, it is limited to Japanese residents only and the submission period is set from November 29 to December 5.

We bring to you this unique experience where the artists’ past and present intersect.