CLACK inc.’s fifth digital single “Slow down” (スローダウン) was released back on October 13, but we’ve now seen the relaxing music video pop up on YouTube along with the date when the single will hit streaming platforms, which is November 10.

The title of the song essentially speaks for itself, “Slow down”, and it delivers. Right from the get-go, it offers a lo-fi intro before the soft reverbed guitars soothe themselves in.

Similar to the song, the music video is simple and to the point of mundane, yet, it’s darn cozy. It plays with the idea of the beauty and peacefulness of everyday life, so when we called it “mundane”, it was actually a compliment.

See the band members in their ordinary life—dressed in casual clothing—through the music video “Slow down”. 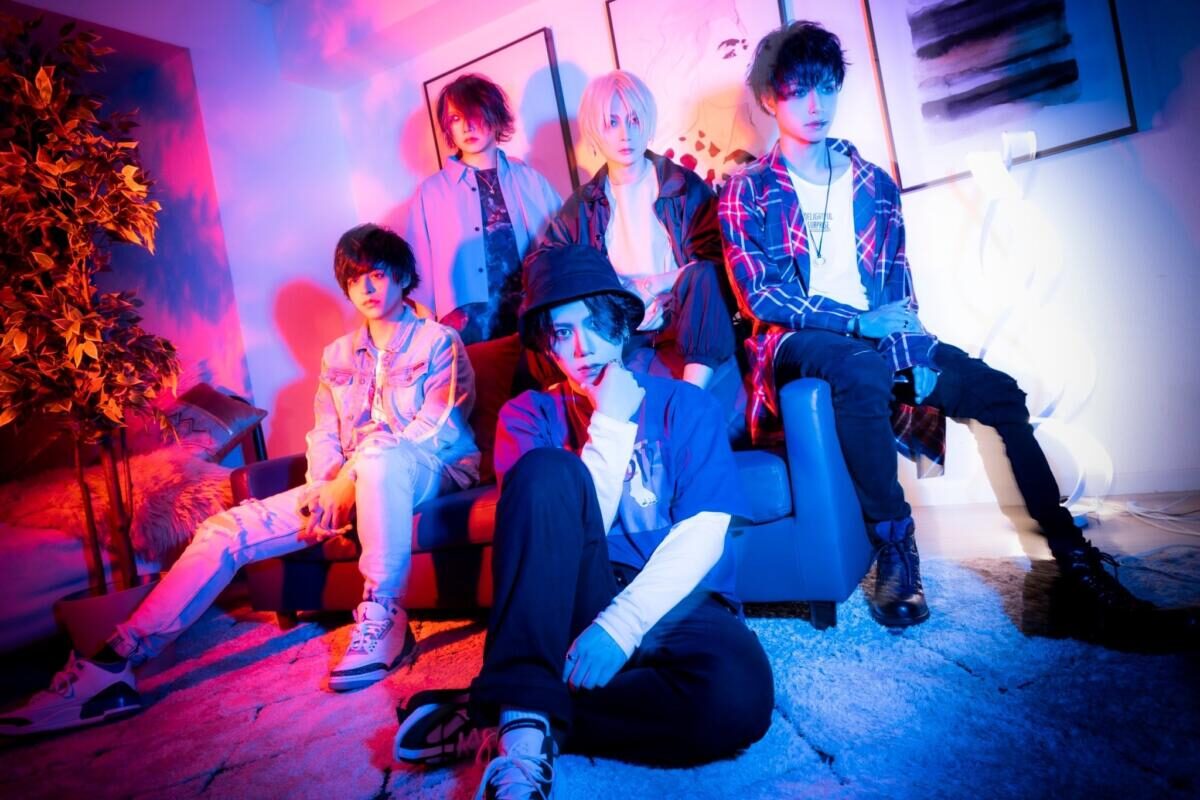 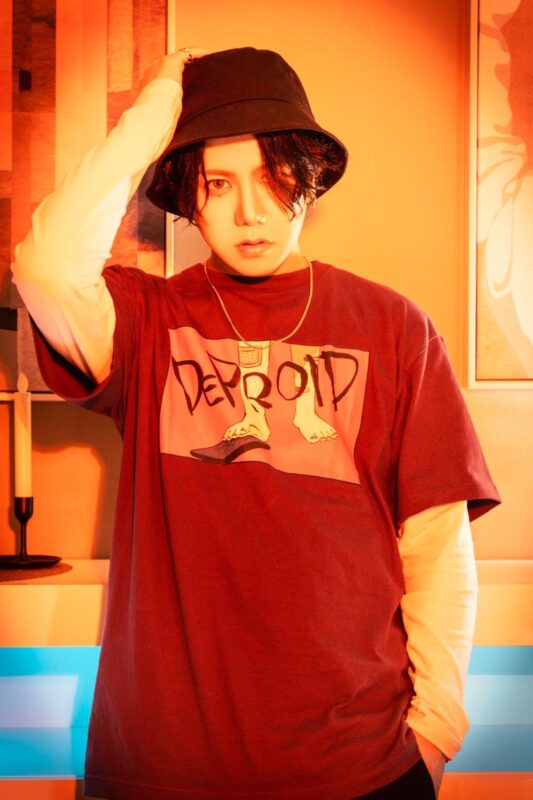 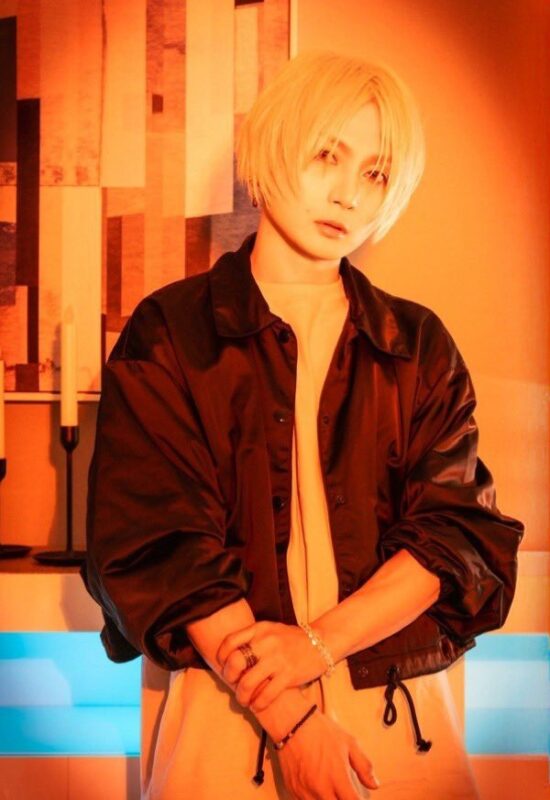 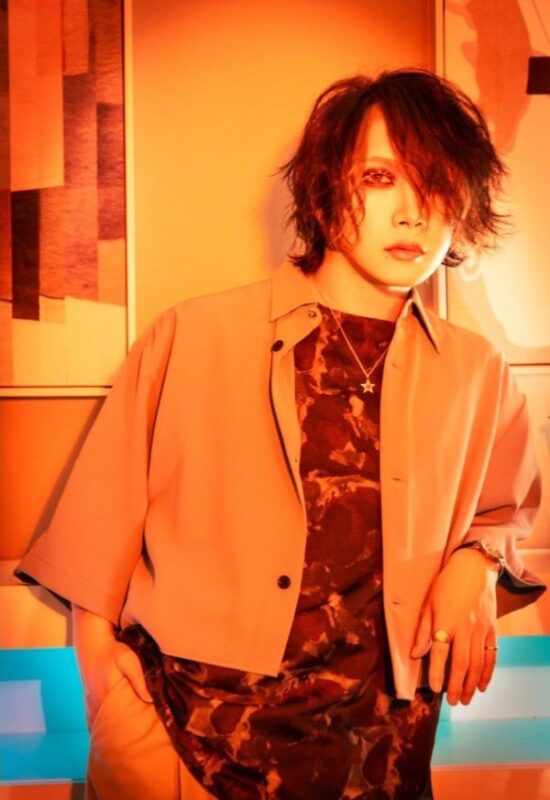 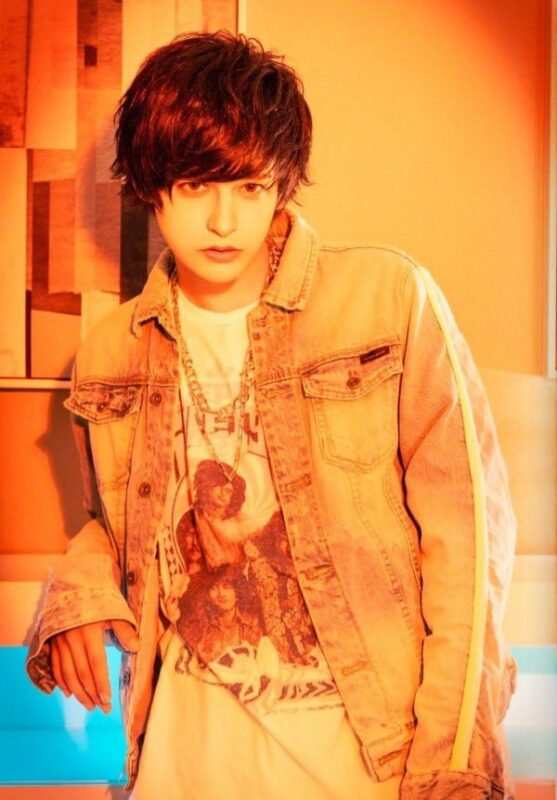 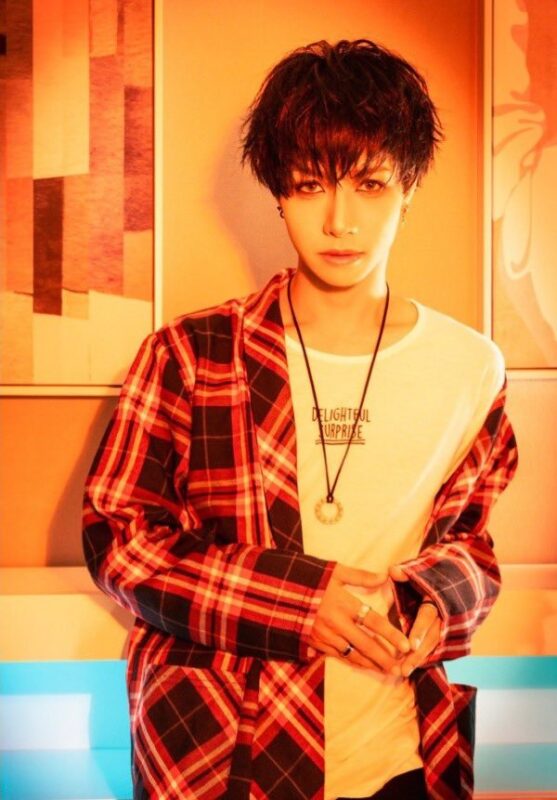 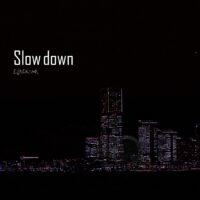