SILENT SIREN announces hiatus after their final performance of the LIVE TOUR 2021 “FAMILIA” on December 30. While this is an unexpected announcement from the all-female band, they want to let fans know that this was a positive decision. To soften the blow, they plan to have a special performance for “SaiFami” (a nickname for their fans) at their year-end “FAMILIA” show at Tokyo Metropolitan Gymnasium.

This news follows last month’s departure of drummer Hinanchu, who graciously bowed out after the SaiSai 10 Years Old Festival performance on September 25. 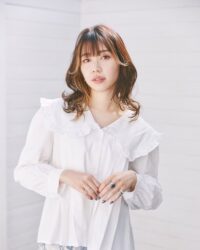 Yet, without a permanent drummer for the year-end tour, they will have a support session musician as a replacement. Additionally, they are offering fans a parting gift during the tour by releasing two all-time best-of albums, titled SILENT and SIREN on December 15. More detailed information about these albums will be coming soon. 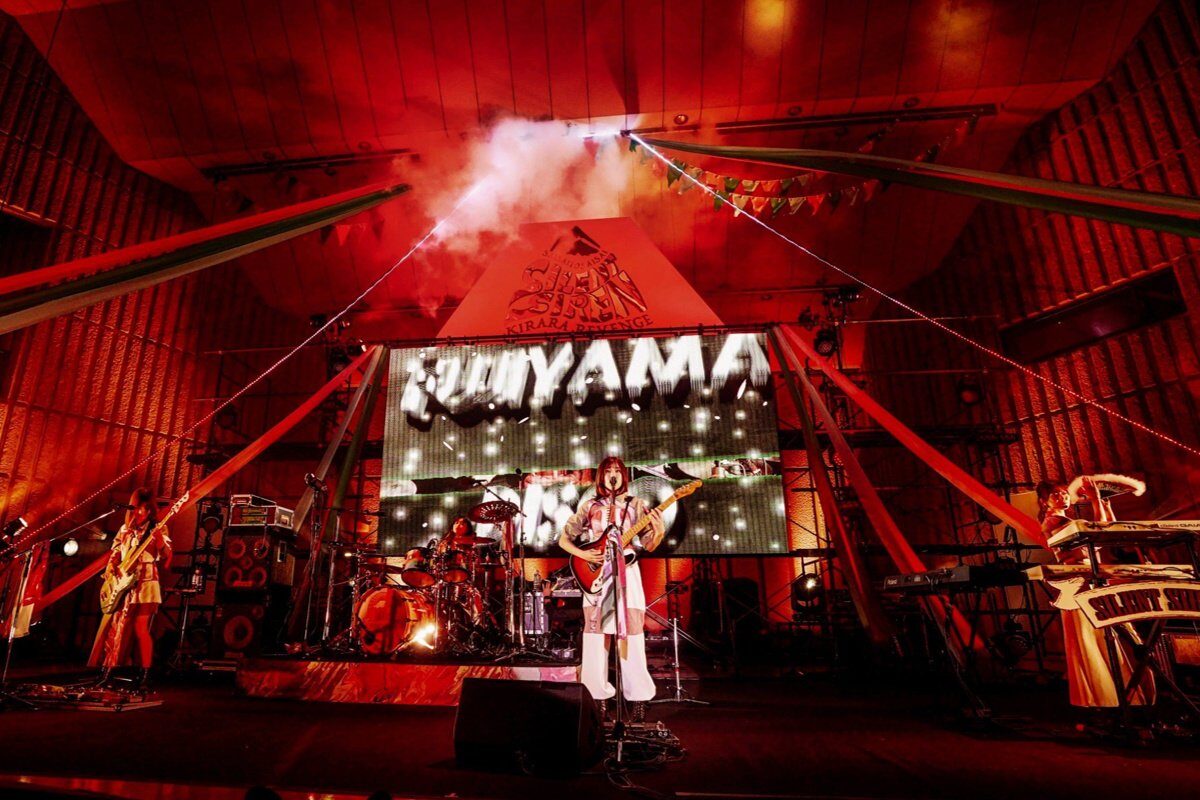 Last performance with all SILENT SIREN members at “SaiSai 10 Years Old Festival (uP!!!)”

While the future of the members is uncertain, rest assured they have other endeavors to stay busy. For one, keyboardist Yukarun is a brand director of the clothing line Jour de Muguet and bassist Ainyan’s artistic hobbies include making children’s books. We’re sure vocalist Suu will most likely return with new musical projects as a talented singer-songwriter.

It may be the end of the “sweet pop” era, but fans can relish how sweet it was!