EGOIST is back again after a full year without a release! This time around they’re here to deliver a digital single called Zettai Zetsumei (絶体絶命), which is the theme song for the 4-year anniversary celebration of the Chinese version of Azur Lane. A smartphone game played by millions in mainland China. The single is ready to hit digital stores on June 16.

Described as a sorrowful song with beautiful melodies provided by vocalist chelly, it adds traditional Japanese instruments as well, creating a memorable song that fans can look forward to.

If you’re like us—eager to hear it—make sure to also mark June 2 on your calendar as that’s when Zettai Zetsumei‘s music video will be shown ahead of its release date on Bilibili, a Chinese video platform. 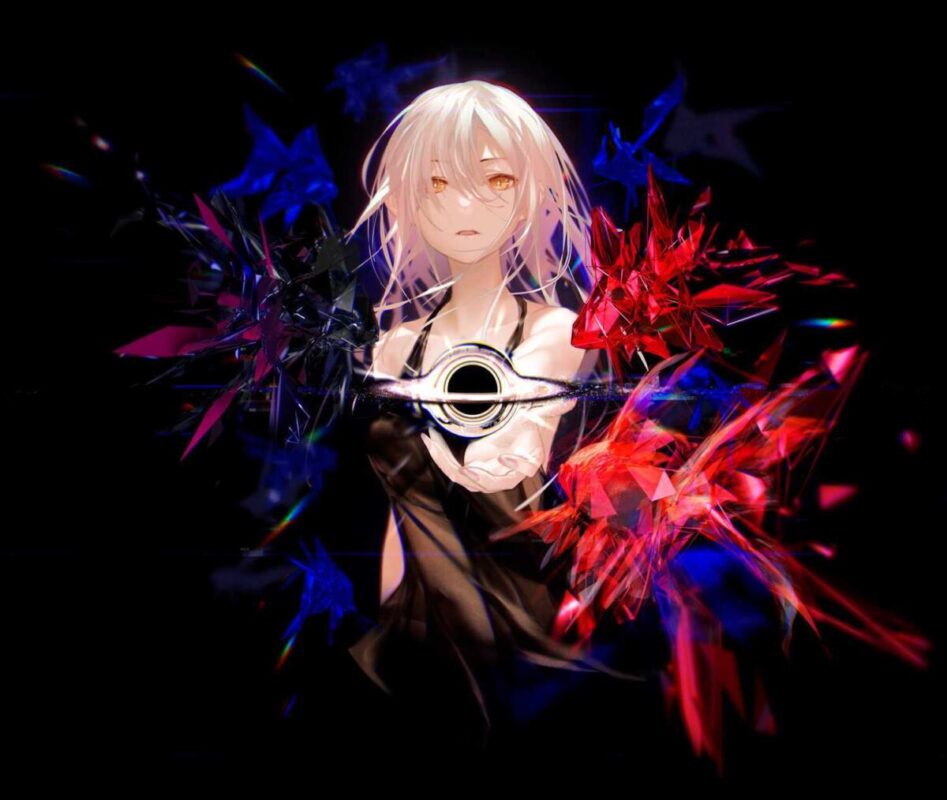 Zettai Zetsumei is the first release since the unit’s digital single “Saigo no Hanabira (The meaning of love)” from April 2020, which composition was done by the respectable Korean composer M2U. Although, that also means it wasn’t composed by ryo (supercell) who used to be in charge of the music.

Despite the reduced number of releases from EGOIST the recent years, the unit notably held a historic concert in late 2020, inviting fan club members as an in-person audience, while allowing fans to livestream it too. As expressed by chelly, “It was a strange but new experience for me“, considering fans weren’t allowed to cheer during the show.

Update 2021-06-02: The key visuals for Zettai Zetsumei have been revealed, a dark and abstract illustration by redjuice. The article has been updated to use the latest illustration. 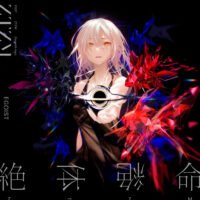