Royz who revealed its music video for the title -rack IN THE STORM, out as a single on March 17, has updated its tracklisting and put out a preview showcasing what to expect. This brings together bright, brilliant, and mysterious-sounding songs that when matched with the visuals enhances its presence as a whole.

Starting it off is a snippet of the visuals from the turbulent and bright-sounding IN THE STORM music video. The video then transitions into the next song titled NEXUS and all its brilliance with its high-stacked vocals, sending those listening to it over the clouds. The third track Nehan-nirvana- which can only be found on the regular edition type C is mysterious in its synths, catchy in its chorus, mystical in its visuals, and upbeat in its instrumentation.

Every song sounds great but what do you think of what’s showcased in the preview? 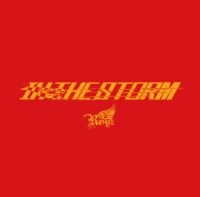 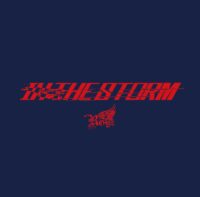 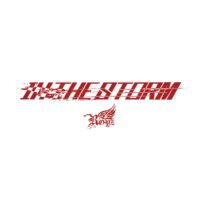