Royz will start the year with their 20th single IN THE STORM out on March 10 and has wasted no time in publishing its turbulent music video. Turbulent in the sense that frantically flashing lights engulf the band, somewhat imitating being in the middle of a storm, as they perform the bright-sounding composition.

The revolving camera angles focusing on each member, the distorted and fuzzy visuals when vocalist Subaru raps, and guitarist Kuina’s speedy solo accentuates this dizzying atmosphere.

They have also added subtitles in both English and Japanese so you can get a better understanding of the lyrical content behind the song. The theme can be boiled down to pushing through adversity to continue telling our own stories for the betterment of the future.

IN THE STORM consists of three types with type A and B containing the title track and a second track. The former is packaged with the music video above and making of, while the latter is still to be confirmed. Then there’s type C taking previous tracks and adding a third one, alongside their respective instrumentals, taking the total to six tracks.

Royz has accompanied the release with artist photos combining leopard print with a leather jacket styling in red and black. 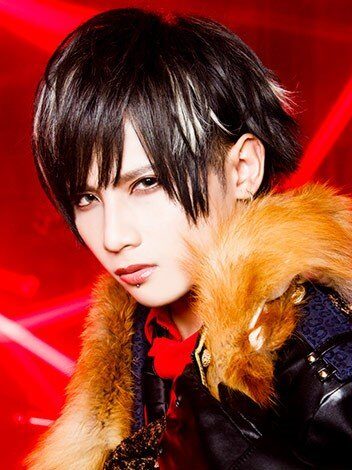 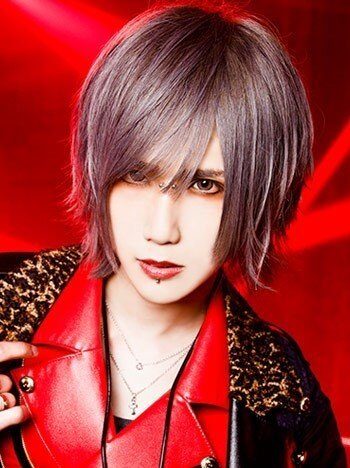 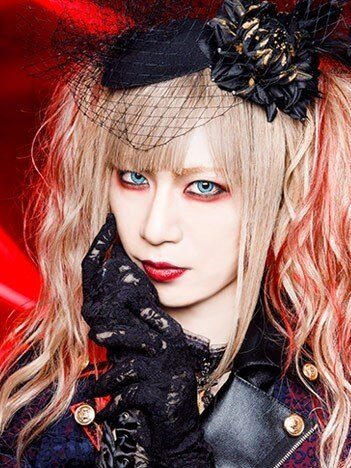 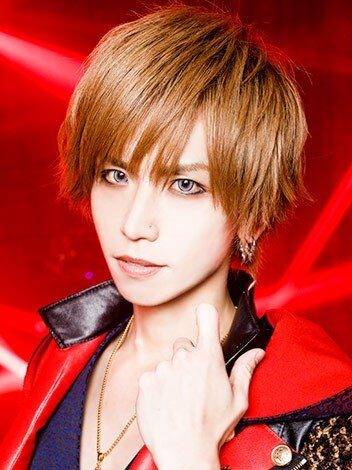