It’s not very common for a band to release two albums in less than a year. However, the prominent math-rock band tricot is doing just that with its fifth full album titled “10” (read as “Ju” in Japanese), in celebration of its 10th anniversary. The album is scheduled for October 21 and will be the quartet’s second album this year following the release of the major debut album Makkuro—which was made available back in January.

The new album is composed of exactly 10 songs where the members challenged themselves by offering a variety of sounds, ranging from the traditional “unchanging tricot”, to a “new tricot” style that is yet unknown to the public. Although, two of the songs included in the album have been released earlier this summer, the digital singles Omae, and Summer Night Town, in July and August respectively. If these are any indications of what is to come, we’re in for a tasty treat! 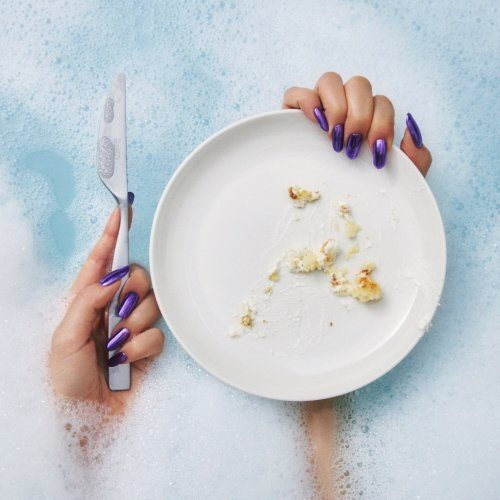 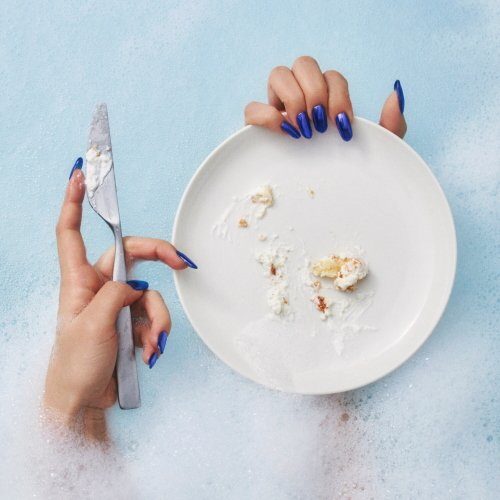 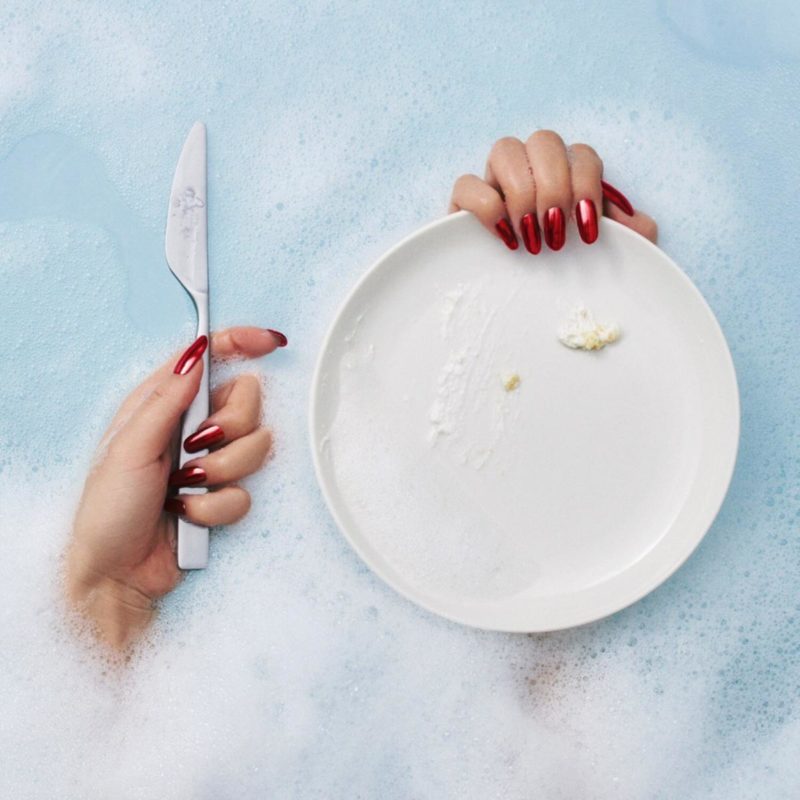 All 10 tracks are now available for pre-order in a regular edition, and a DVD or Blu-ray limited edition. The audio-visual material added in both limited editions features a music video for the new song Itazura, as well as the band’s no-audience live performance from the Makkuro release tour “Masshiro” held at Zepp DiverCity on March 14, 2020, with additional audio commentary from the members. On top of that, the Blu-ray edition includes a newly recorded music video for the song Unou Sanou, taken from their previous album Makkuro. 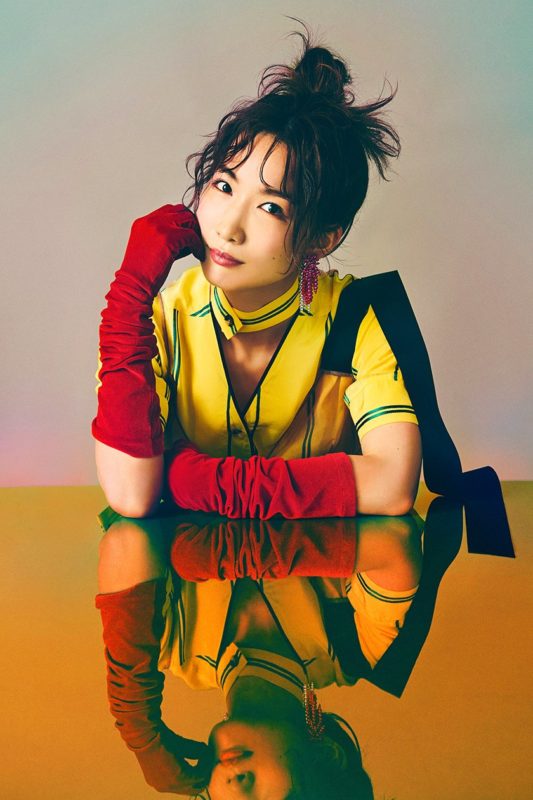 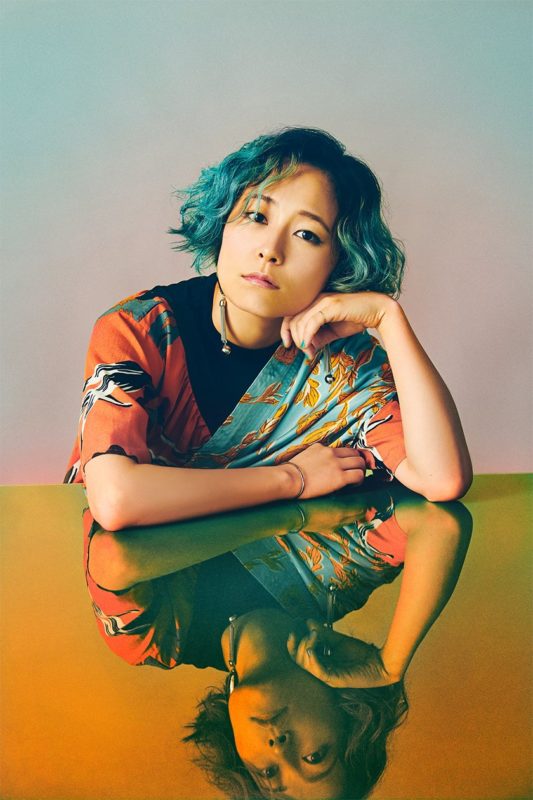 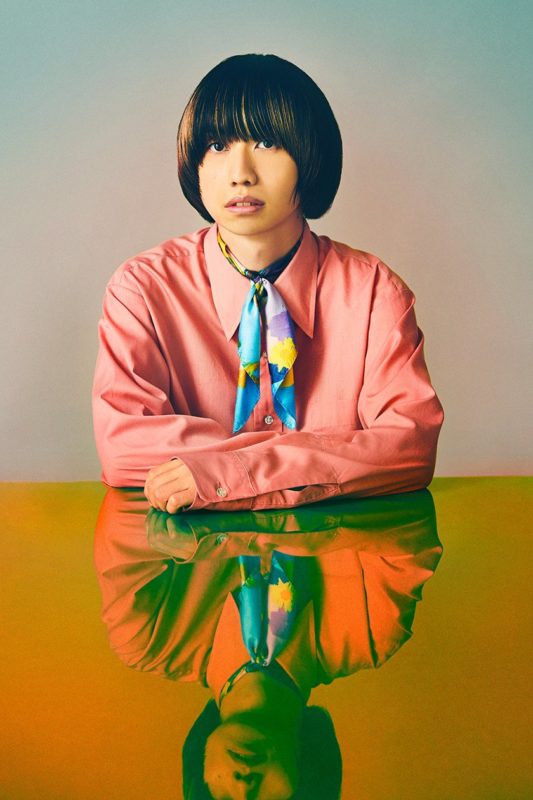 Additionally, the band alongside illustrator Asami Matsumura will open a Halloween-themed pop-up store at Seibu Shibuya store from October 20 to November 2.