Despite being veterans with a 10-year old career, tricot will release their first full album under a major label. The band will however still be operating under their own private label, the newly established 8902 Records. Their fourth full-album overall is coming out on January 29, entitled Makkuro (真っ黒).

For this album, tricot granted us two music videos with the intention of being viewed in the following order. First goes Masshiro (真っ白), which translates as pure white, serving as an interlude in the album and counterpart for the next track, Makkuro (真っ黒) meaning pitch black.

We can hear drummer Yuusuke ending Masshiro and commencing Makkuro with the same drum pattern.

The quartet is now signed under the Avex sub-label, Cutting edge, in which they have already put out their first major single, Afureru. They had previously released all their music independently through Bakuretsu Records—their own label established in 2011 shortly after their formation. 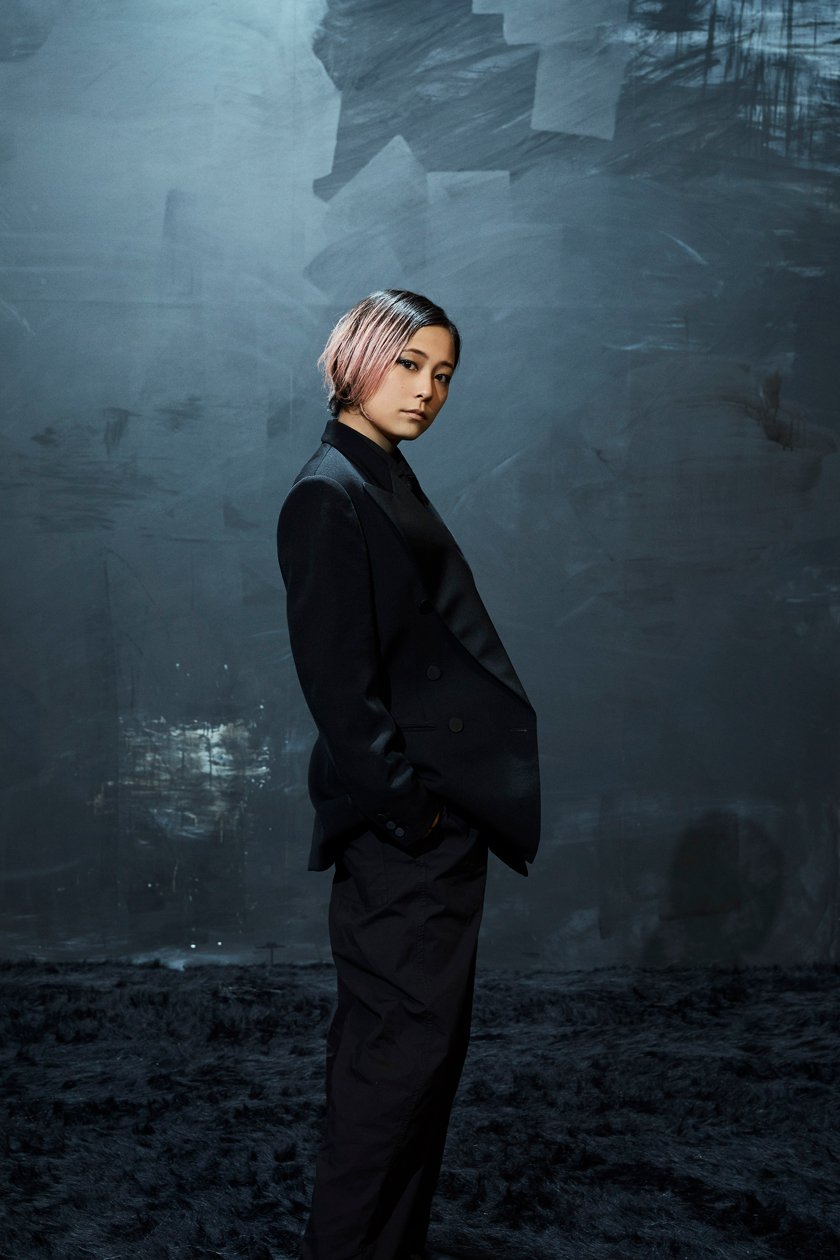 The album is available in three different editions, all three coming with the same tracklist, including previous singles Afureru and potage, as well as, their respective b-sides Naka and Boom ni Notte. Limited editions are eligible between DVD or Blu-ray, both including the music video for the title track, and their 9th anniversary live at Tsutaya O-East from September 24. Blu-ray adds in the short video for Masshiro.