DIAURA delivers yet another single this year, Saihate ni Furu Yuki, following the digital single Gokusai, and their two-month consecutive release campaign where the quartet introduced us to two different worldviews through ENVY, and Hydra. Audio preview for the upcoming single is now unveiled and the full release itself is scheduled for next month, on October 14.

Saihate ni Furu Yuki, roughly translates to “Snow falling at the world’s end”, is the band’s 19th single that brings somewhat wintry-themed songs Acid Snow, and Marine Snow. We say “somewhat wintry” because acid snow is contaminated snow, while marine snow is biological debris from the water surface that sinks into the ocean. You will find both songs in the limited and regular edition.

In addition to the aforementioned songs, the limited edition adds a DVD featuring a music video for Marine Snow, while the regular edition opt-in for an additional track Nightmare.

The cover artworks show the crucifixion of Jesus in two environments that match the description of Acid Snow, and Marine Snow. 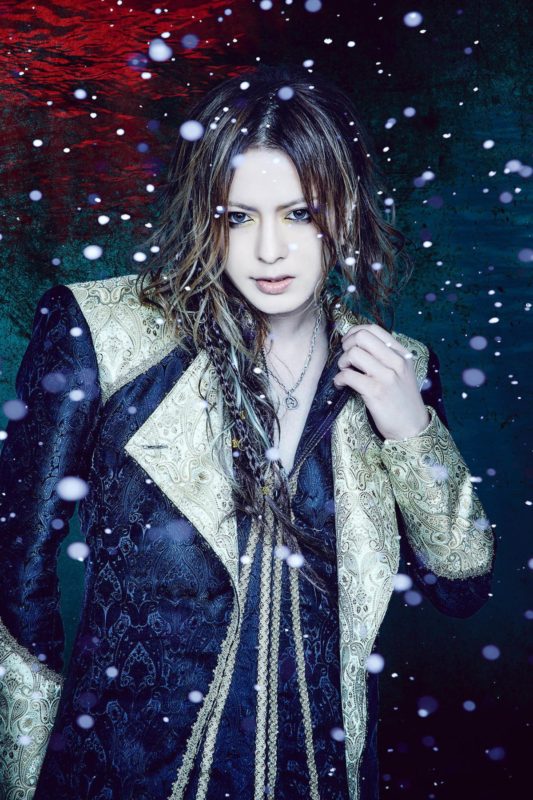