Take two Japanese young and talented women, add some cool rock and a large spoonful of genuine friendship, mix it all and you will get the duo “ERY with Sayaka Kurokawa”, a collaborative music project between two close friends!

Bonded by music and friendship, the two ladies, who met each other at a live house in Osaka 10 years ago, granted us in early 2020 their first song “Average Joe”, a powerful pop-rock piece full of attitude.

The song is fully composed by ERY herself while Sayaka Kurokawa helps out in the vocal department. Currently, Average Joe is the only composition of the duet so hopefully, you’ll enjoy this little gem:

Average Joe made its first appearance on YouTube back in February 2020, but was later reintroduced as a “stay home” version music video at the “Cheer for Art!” YouTube channel, a project based in Tokyo supporting artists, but also arts and culture in general, impacted by the coronavirus.

In the video, both girls are stuck at home and bored for a good reason. The message is clear and is literally written out on ERY’s T-shirt where it says “F**K off COVID19”. That gloomy atmosphere is eventually dispersed and allows them to go outside in the sun, a strong message of hope that will hopefully apply to us all soon.

Interested in grabbing the song? It is available for streaming on Spotify, and can be purchased on iTunes, Amazon Music, and more! 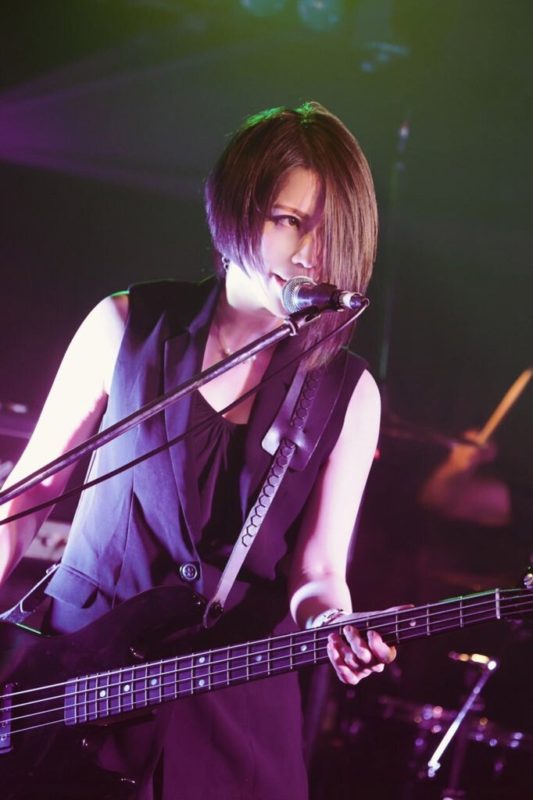 ERY is a highly charismatic bassist involved in the J-punk band KillKills. Not only that, but she also takes part in the heavy metal band Raglaia, a project started by the RAMI, formerly in ALDIOUS. You can admire ERY’s talent through her YouTube channel where she notably covered GLAY’s BLACK MONEY together with guitarist miko of exist†trace. Last but not least, she is in charge of the regular radio show “Temiyage Conductor ERY no PUNKSWEETS”, introducing various kinds of sweets! 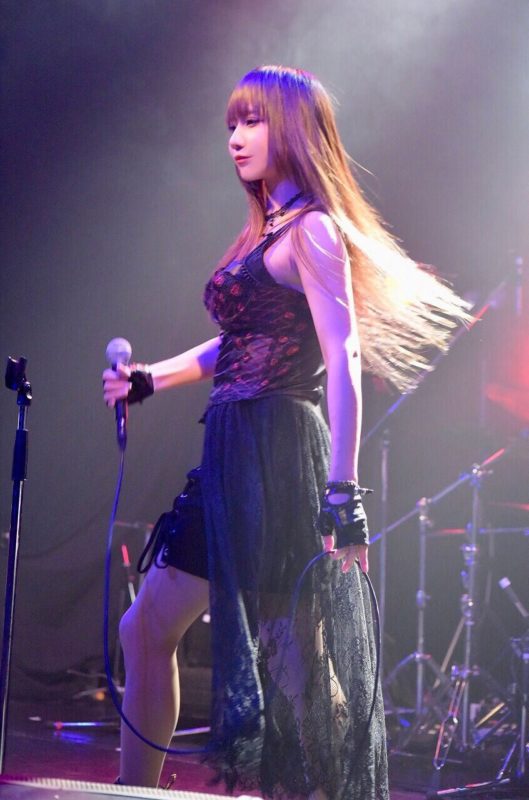 As for Sayaka Kurokawa, she is a multi-talented freelance artist. She sings, acts, and models. We are able to enjoy her presence in theaters where she stands on stage performing the recent adaptation of the manga “47 Taisen”. Those with eagles eyes probably spotted Sayaka’s guest appearance in the music video Shokuzai by the visual kei band “Dear Loving”! Do not hesitate to check her “Nana Music page” and dive into her silvery voice through tons of covers, from Gurenge by LiSA, to the soundtrack of the movie Les Misérables. 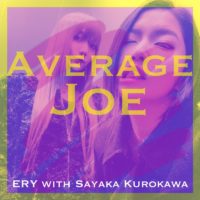