The gothic rock band Roselia from “BanG Dream!” has released its second album Wahl today, July 15, after a two-year gap from its previous album Anfang.

The album Wahl, meaning “Choice” in German, mainly consists of previously released songs that we’ve been enjoying plenty of up till this point, such as the powerful BRAVE JEWEL, the elegant Neo-Aspect, and the catchy FIRE BIRD. But of course, fans can look forward to listening to new entries like “Break your desire”, and “Song I am.”, both extremely powerful and dynamic songs! These two were actually already introduced in the rhythm game “BanG Dream! Girls Band Party!” as short versions, but now we can finally experience them in its entirety.

Wahl is available in regular and limited edition, in which the former only includes the main songs in a CD. The limited edition comes with two additional Blu-ray discs and features the two-day solo live performance “Flamme/Wasser” that took place at Fuji-Q Highland Conifer Forest in August 2019. You can also enjoy the new band illustration on the backside. 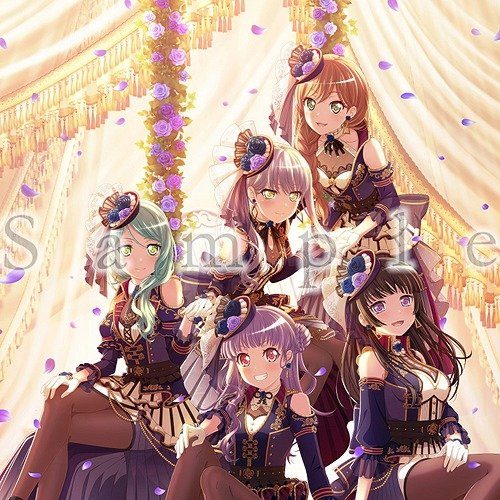 Illustration of Roselia found on the backside of the limited edition.

Roselia is a five-piece band and belongs to the mixed-media franchise “BanG Dream!”. Similar to many of the other bands within the franchise, Roselia is comprised of members who not only play their own instruments during live shows but also voice the characters they play in the “BanG Dream!” anime, as well as the mobile rhythm game “BanG Dream! Girls Band Party!”. In the story, Roselia is portrayed as a highly-skilled band with a goth-like concept. 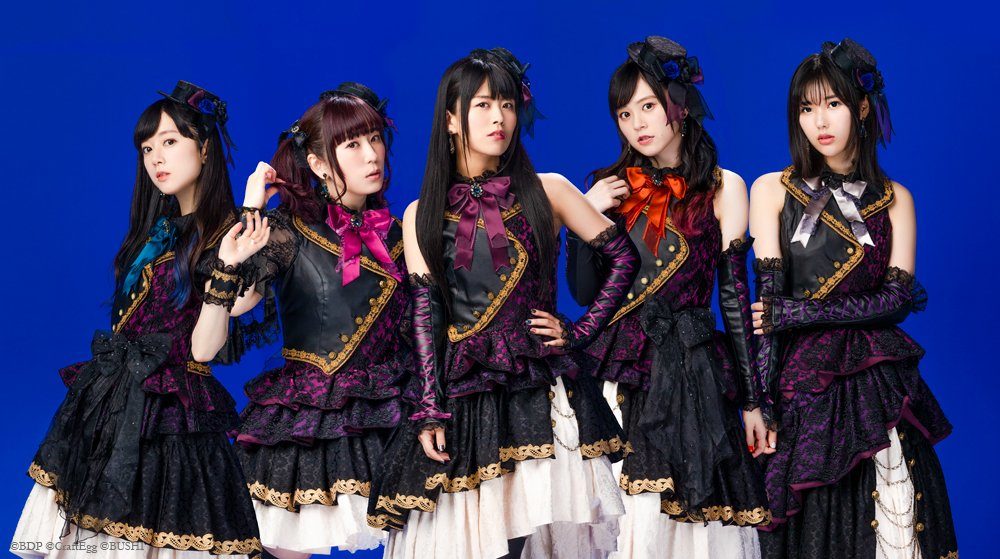 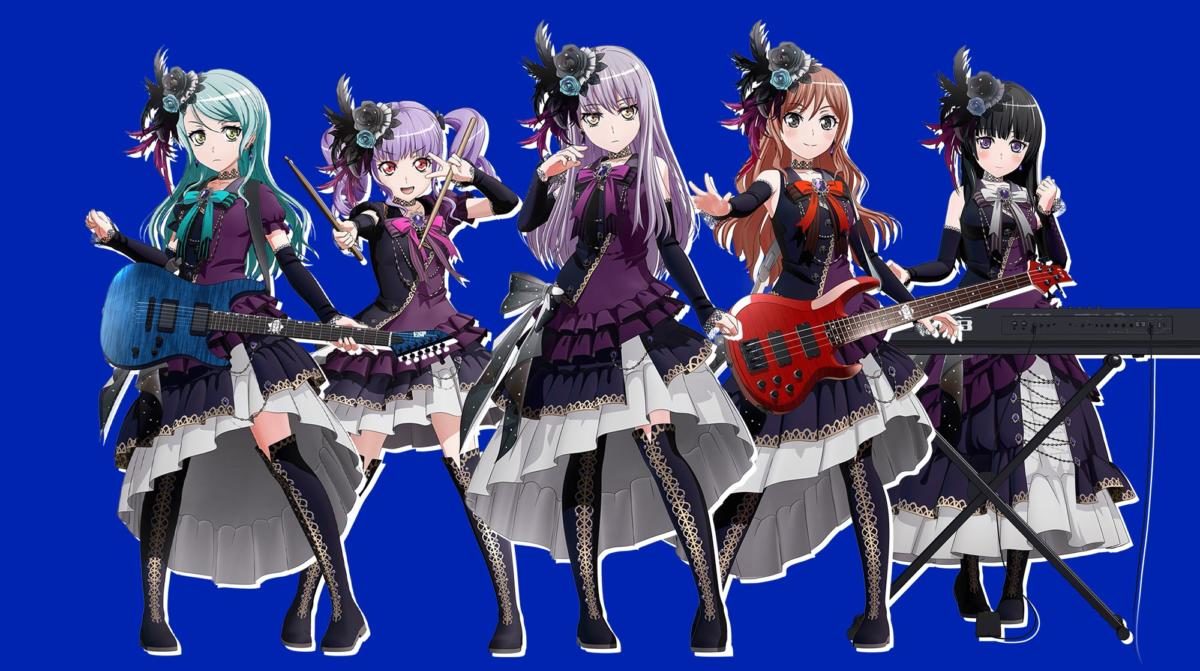